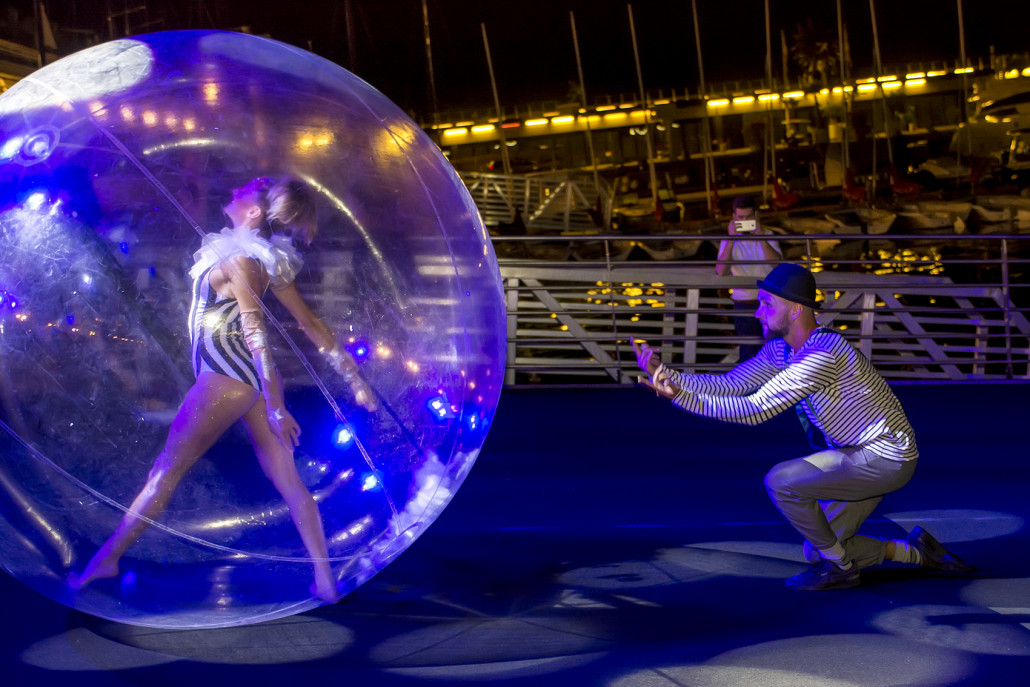 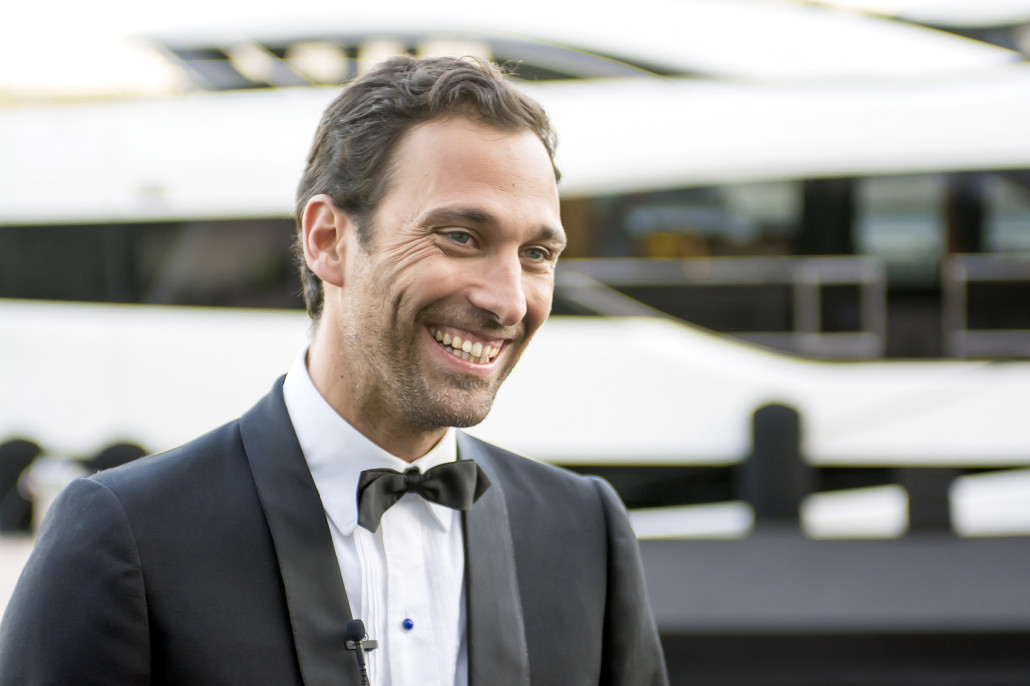 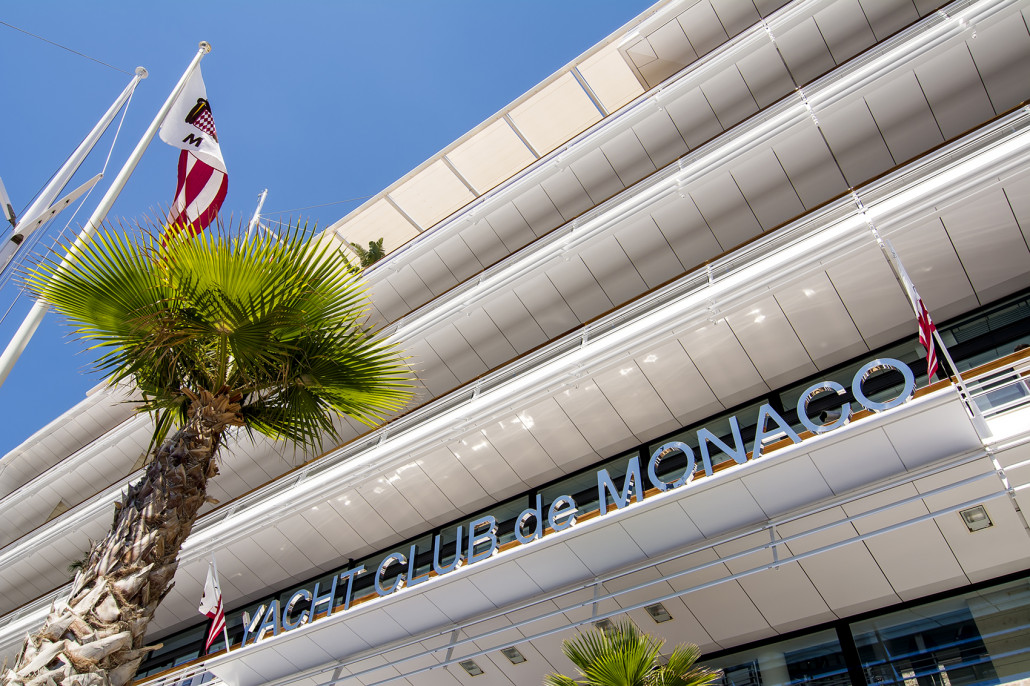 Oscar Wilde once wrote, “the only way to get rid of temptation is to yield to it”; the resounding sentiment behind the creation of a brand-new, aggressively styled motor yacht built for an owner looking for life par excellence. The first 28-metre Ilumen M/Y Kalliente by Dominator Yachts took to the Bay of Monaco this week, providing us with the perfect chance to gain an exclusive video insight.

The visionaries behind Dominator Yacht’s first Ilumen motor yacht to grace the water are American Owners Terry and Kalli Giles. Their aim: to design a vessel that could simply but surely power through the Mediterranean in style and comfort.

Embarking on its maiden voyage this week, the next 72 days will take Kalliente and her owners across the Riviera in search of unseen waters and the dazzling destinations associated with a long summer in the Med. It’s the ultimate showcase of the first in a future force.

A shiny new addition to the global yacht fleet, Kalliente was designed for an advanced vision of life on the water, with a double-deck master stateroom, four guest cabins and the space of a much larger yacht on board. Inside it’s the direction of light that fuels the dramatic expanse of space found in this modestly sized package; no corner is stuffy and no area too small; Kalliente is generous yet minimalist, every inch a contemporary design feat yet more than fit for purpose.

Gathered at the Yacht Club de Monaco, the yacht’s send-off for sea trial was anything but a humble affair.  Although on first impression, Kalliente appeared in the shadow of Dilbar and Monaco’s other resident superyachts, as she cruised on by, her speed (two V8 MANN engines give her a top speed of 21 knots) and agility on the water is a gentle nod to all yachts in this range and their ease and affinity to navigate the region.

In fact, the launch marks an important milestone in luxury yachting. Speaking to designer Alberto Mancini in Monaco, it was the point of space in a compact package that seemed to resonate; ''The design and the styling of the yacht is very important and I resume that in this 28-metre I get a megayacht feeling.''

Owner Terry Giles reitterated the feeling of something much larger; ''It has the draft that you would expect a 90 or 92 foot boat to have, which is what we wanted, but it has the volume of a 110, 120 footer!''

Some may ask how space could be obtained across only 28-metres; however, the engineering package, alongside design innovation, has made Dominator Yacht's latest a deception to admire.