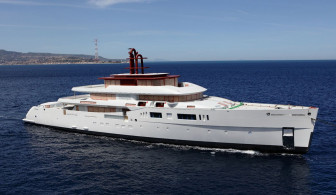 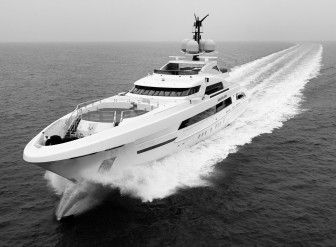 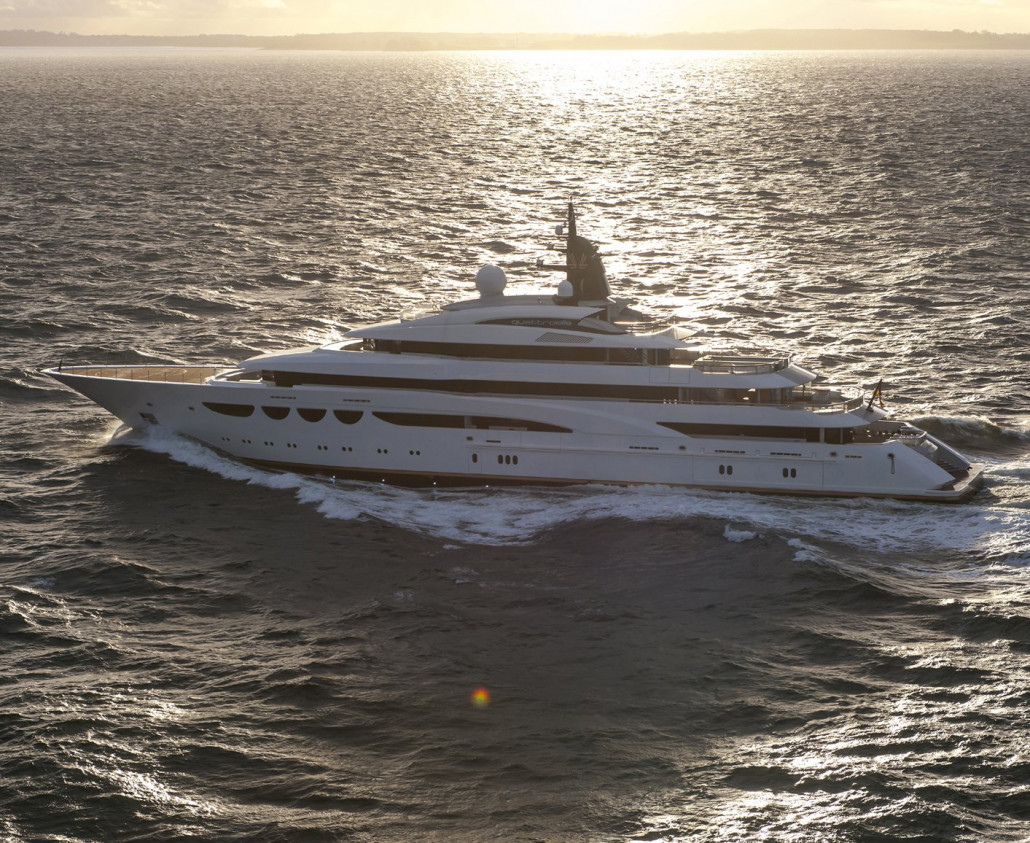 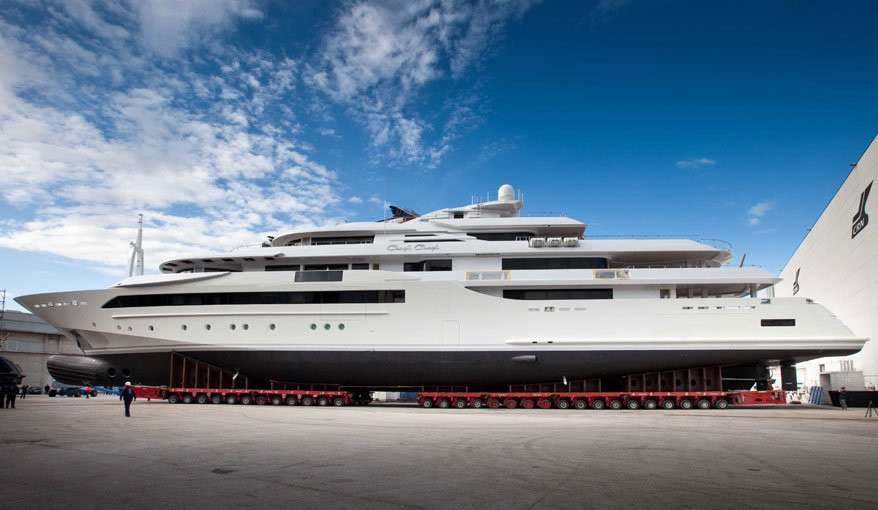 After news emerged that Amels' newly launched, and stunning, superyacht Event will be attending the 2013 Monaco Yacht Show in September, we take a look at just some of the fleet of new launches which have been set to exhibit this year among over 100 outstanding superyachts.

Apostrophe
Hakvoort successfully delivered the custom superyacht Apostrophe earlier this year, and the exceptionally detailed 39.70m motor yacht - which embarked on her maiden voyage to Norway shortly after - will be on full display at the Monaco Yacht show from 25-28 September.

Aziza
Built for a repeat client for ISA, the 41m Aziza is the 28th unit built by the Italian shipyard in its 12 year history. With projects under construction leading into next year, ISA will be proudly debuting Aziza's striking Andrea Vallicelli exterior design at the Monaco Yacht Show.

Cacos V
Cape4 Yachting recently announced the launch of the 40m superyacht Cacos V from Admiral Tecnomar Group. Modeled on the 40 Admiral Impero range, Cacos V boasts the record of being the 40m motor yacht with the biggest international volume ever.

Chopi Chopi
Measuring 80m and ranked at number 75 in the Top 100, Chopi Chopi is the largest vessel ever built by CRN Shipyard. Her open exterior areas and spacious interior volume, not to mention her incredible Owner's deck, are complimented by a deceptively elegant exterior design.

Galactica Star
The concept for Galactica Star was originally introduced at the 2010 Monaco Yacht Show and it is only right that she should be making her debut at the 2013 edition. The first all-aluminium fast displacement yacht from Heesen, Galactica Star is a both a milestone for the Dutch shipyard and a superb superyacht to add to the show.

Grace E
Having stepped on board initial construction works in 2012, I am personally excited about seeing Grace E in the flesh once more. Measuring 73m, this outstanding Picchiotti motor yacht from the Vitruvius series is the flagship of the three motor yachts sold thus far by the Perini Navi Group.

J'Ade
Created by the renowned Italian CRN shipyard, J’Ade is the stunning 60m superyacht which launched in November last year and boasts wide open spaces to create an unrivalled sense of contact with the sea.

Nameless
Nameless is a custom built all-aluminum superyacht modelled on the successful 40m platform developed by Mondo Marine. She is the 7th collaboration between Mondo Marine and yacht designer Cor D Rover, who stylish design reached the water with the aid of Denison Yacht Sales.

Quattroelle
After emerging from the Lürssen yard, the 88 metre Quattroelle is the epitome of luxury yachting, an exciting addition to the global charter fleet and ranked as the 48th Largest Yacht in the World.

State of Grace
Another new Perini Navi in the mix of Monaco is State of Grace, a fast cruiser measuring 40m and boasting a sleek design which holds all of Perini Navi's hallmarks of high quality construction.

Twilight
After watching her debut at the 2013 Dubois Cup, we can vouch for Twilight's powerful performance as a cruising yacht which offers beautiful open plan split level accommodation.

Lady M
Built by American shipyard Palmer Johnson under the project name ‘Stimulus’, the 65m vessel has recently completed her maiden voyage across the North Atlantic and will be on display at the show with Moran Yacht & Ship.