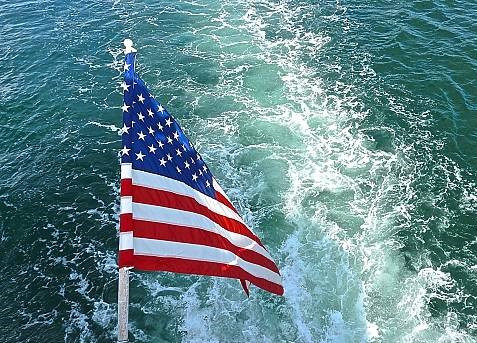 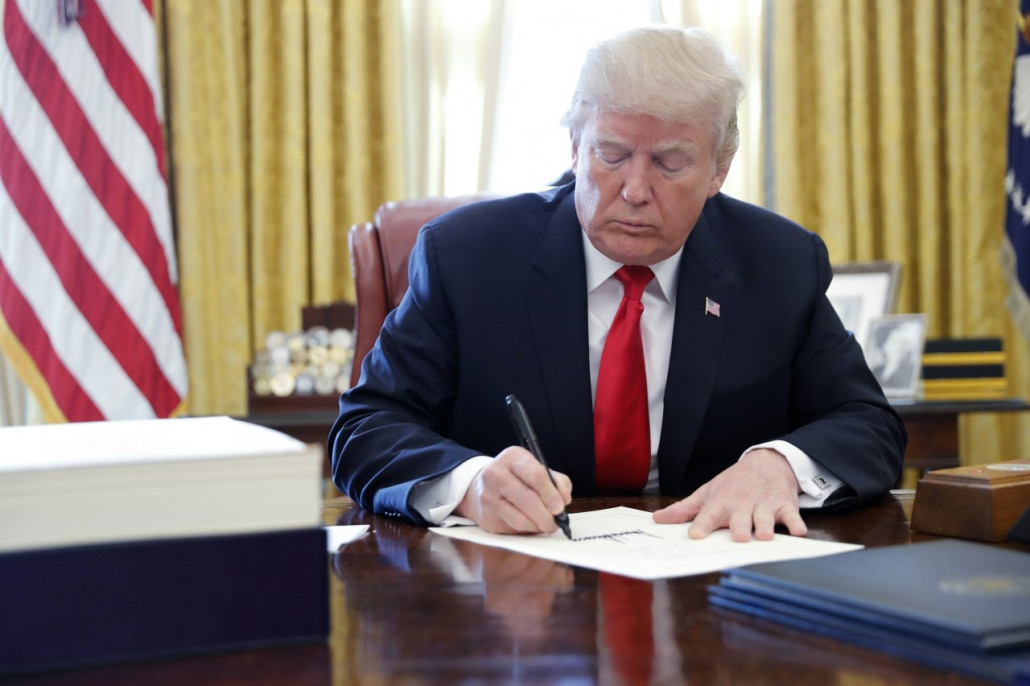 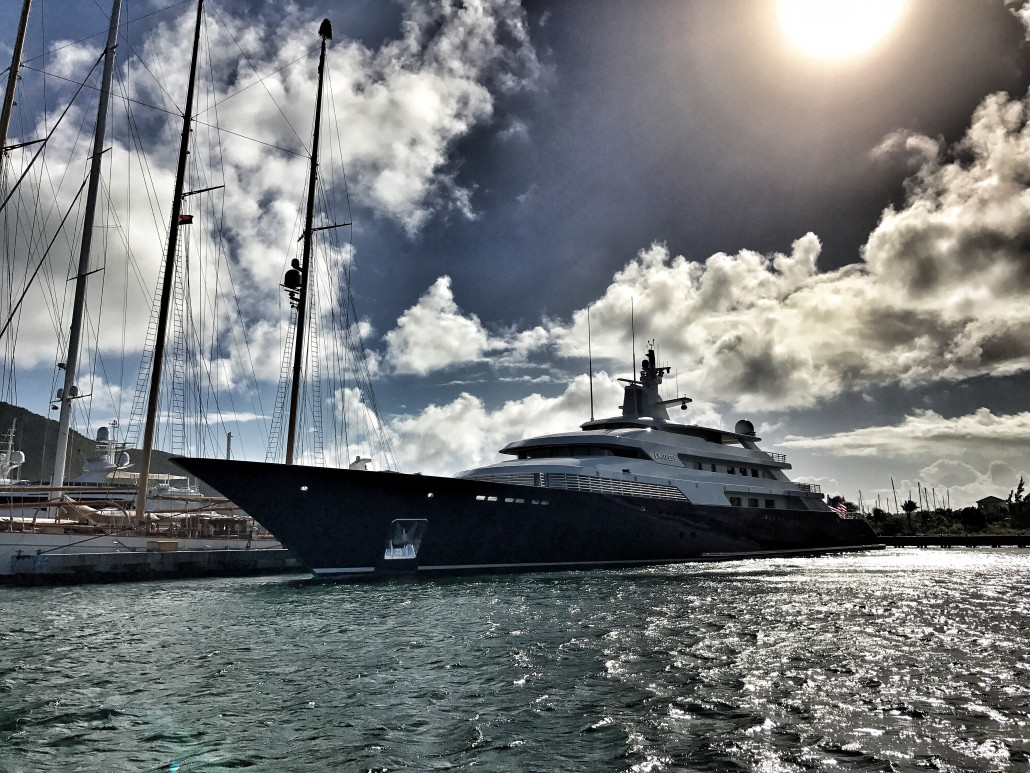 As of 13th August 2018, yachts over 300gt will be permitted to register in the US. New legislation passed by President Donald Trump has reversed a law from 1920 defining a yacht as a vessel with a maximum volume of 300gt.

Under previous laws, only commercially registered superyachts were legally allowed to fly the US flag. However, these vessels were required to be built to the operational and construction standards of commercial vessels, thus not allowing much room for innovative design. As a result, most American private yacht owners have had to register under a foreign flag to avoid commercial standards.

“This has been a significant issue that the US Superyacht Association (USSA) has spent nearly a decade working to correct,” says Kate Pearson, USSA chair and vice president of business development of Safe Harbour Marinas. USSA is a non-profit trade association formed in 2006 to promote and support the superyacht industry in the US. “We are thrilled to have been an integral part of helping to finally make it a reality and are pleased that yacht owners will no longer be chased from American shores to other countries to flag their vessels.”

Prior to this new legislation, the only way around the restriction was to pursue a waiver to the rule from Congress — an avenue only considered by the most determined owners. As such only a few have done so and today there are only two yachts to hold such waivers: M/Y Freedom (46m) and M/Y Limitless (96.25m).

The amendment to the historic bill signed by President Trump received bipartisan support in Congress during its development. “I am very pleased that the president has signed legislation that will increase the number of large recreational vessels which fly the US flag,” comments congressman Duncan Hunter, representing California’s 50th District and chair of the subcommittee on Coast Guard and Maritime Transportation, “This will lead to more US jobs in the ship repair and supporting industries.”

There are no apparent benefits to a yacht flying the US flag, as opposed to other foreign flags such as the classic Red Ensign which are protected by the British Royal Navy, or the flag of Malta, which has become popular in recent years due to the efficient registration scheme and the tax benefits that can be obtained under a yacht leasing arrangement.  However, those yacht owners who feel particularly patriotic and wish to have it known their yacht’s country of origin have been keen to push this legislation forward. It has been noted that economic benefits could be brought to the US from this change in legislation.

“The economic impact of more large yachts flagging the US could be significant, as these large vessels would now provide more high-profile opportunities for American crew, keep yachts travelling in US waters, and spend more time in our repair and refit yards,” says Kitty McGowan, USSA president.

While a specific US Large Yacht Code is under development by the US coast guard, it won’t come into effect until 2020, meaning a private yacht over 300gt that is MCA compliant will be permitted to register and fly the US flag.