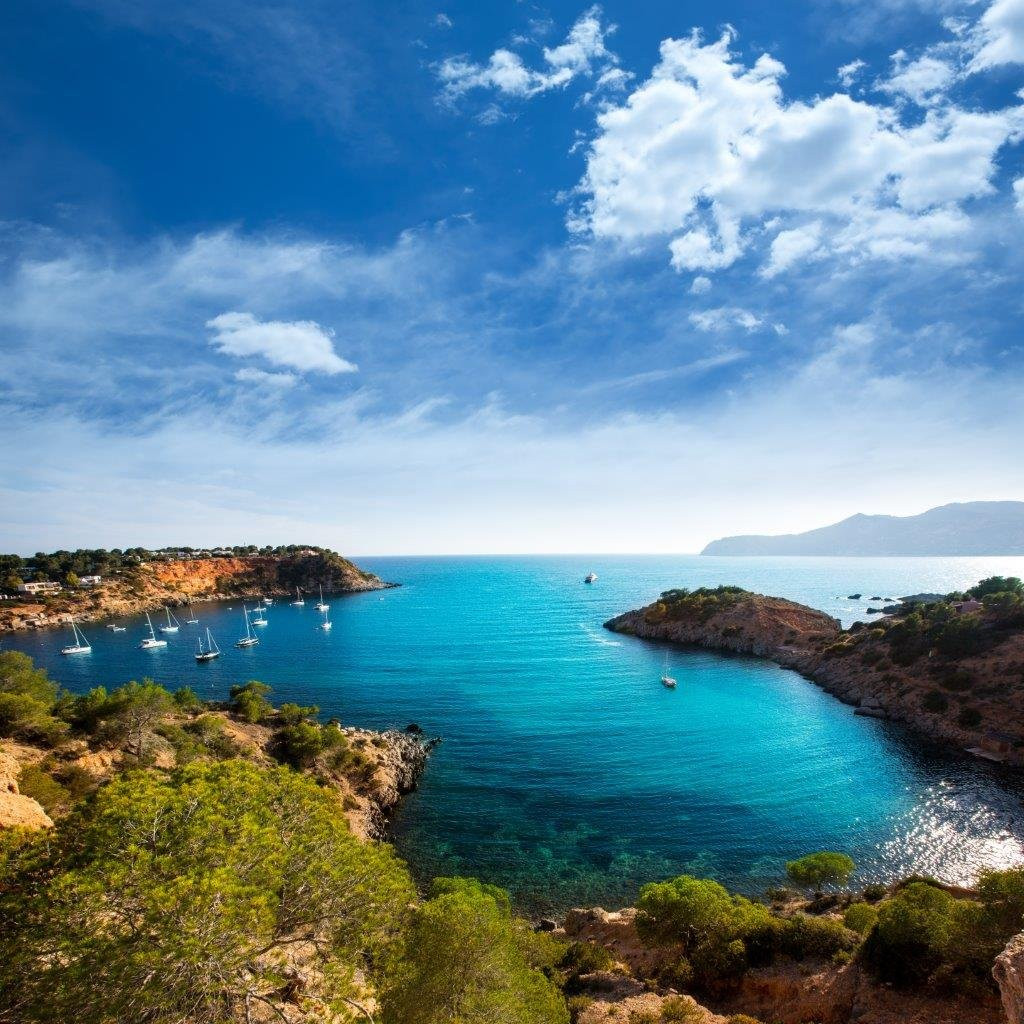 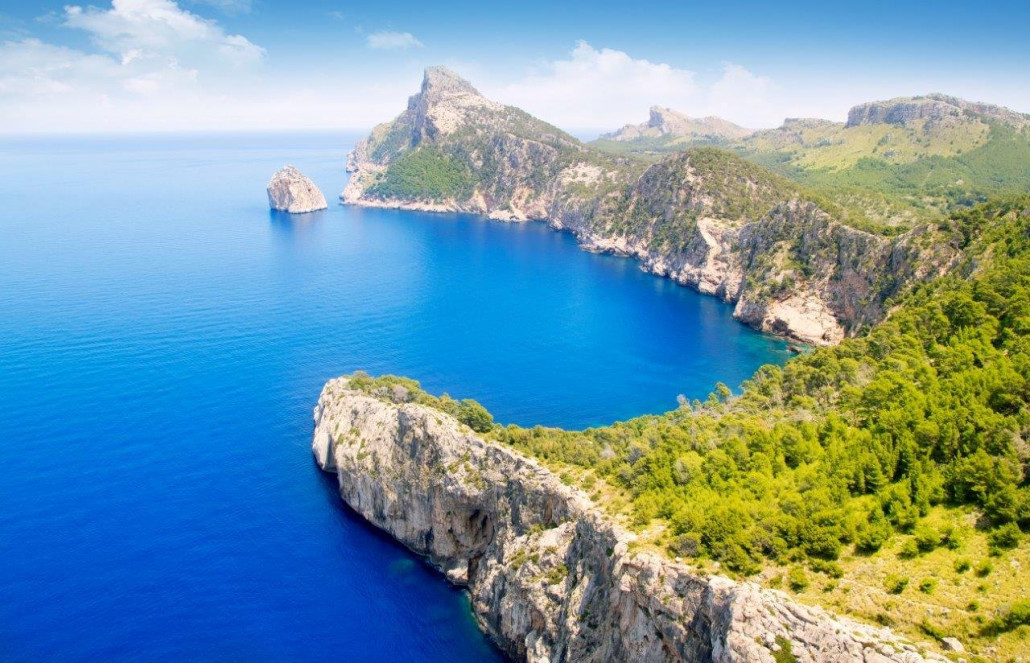 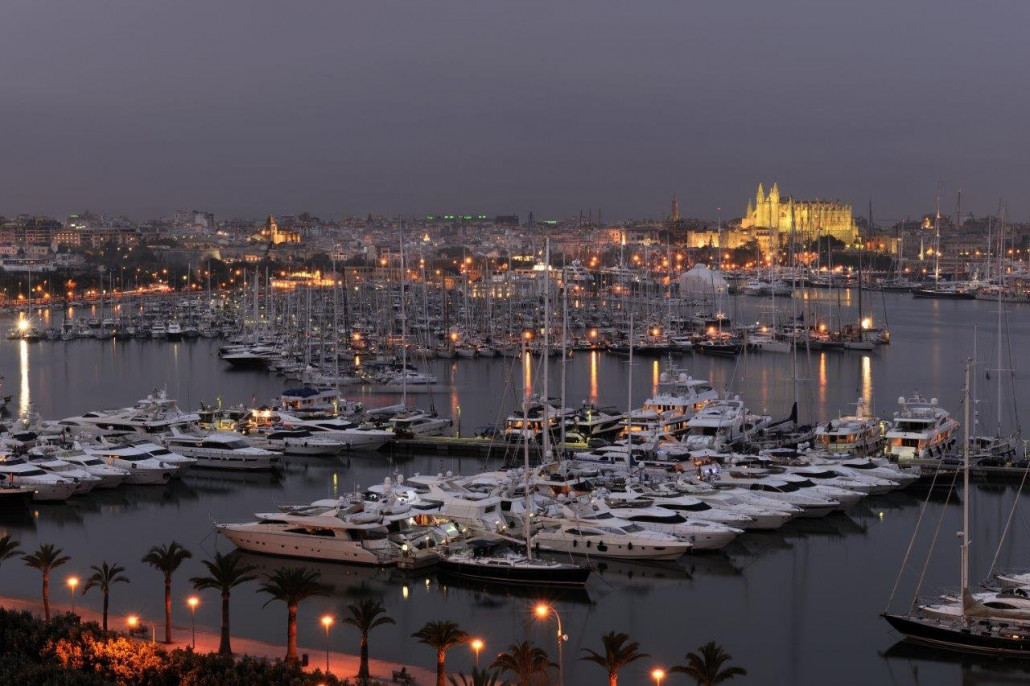 It has been well over a year since all charter yachts operating in Spain, regardless of size, could claim exemption from the infamous matriculation tax, and several months since non-EU-flagged superyachts were allowed to charter within Balearic waters. This has provided enough time to see if this new legislation works, and according to Palma-based Network Marine Consultants, it does.

This could be a new dawn for the Spanish superyacht market as Patricia Bullock, Director of Network Marine Consultants, comments; “2014 was a year to remember, giant steps were taken and the brakes came off Spain’s yachting sector. We are now open for fair and commercially-viable business and the industry has started to flourish. Right now at Network Marine Consultants we are busier than ever with plenty of boats going through the process of obtaining their first licence for charter in the Balearic Islands, many of them superyacht sized. Word is spreading, trust is being earned, and we should see a busy summer charter season.”

From a base of absolute zero in 2013, Network Marine Consultants administered no less than 33 superyacht charter licences in 2014. Taking renewals out of the equation, these brand new licences were for 25 motor yachts, four sailing yachts and four catamarans, up to a substantial 52 metres LOA.

Patricia continues, “It’s these superyacht statistics that prove that the new legislation is working and give us hope that the Spanish superyacht charter fleet will continue to expand. Worldwide yachting association, MYBA, estimated back in 2011 that there were around 802 large yachts for rent in the Mediterranean of which only 17 were available in Spain. Taking only our endeavours into account, we’ve already managed to increase this figure by 200%, bringing clients with high purchasing power to the Islands. Spain should welcome with open arms these MLC-compliant, eco-friendly, tax-legal, efficiently-run enterprises that generate employment and economic prosperity to the tune of an estimated five million US dollars spent each year by a 50-metre yacht.”

Official figures from Spanish marine trade association, ANEN, back this sentiment. In its 2014 review, it stated that Spain’s recreational yachting market grew almost ten per cent after six years of decline. Director of ANEN, Carlos Sanlorenzo, believes the market has stabilized post-crisis and attributes much of the growth to the removal of the 15-metre ceiling for charter yachts claiming exemption from matriculation tax.