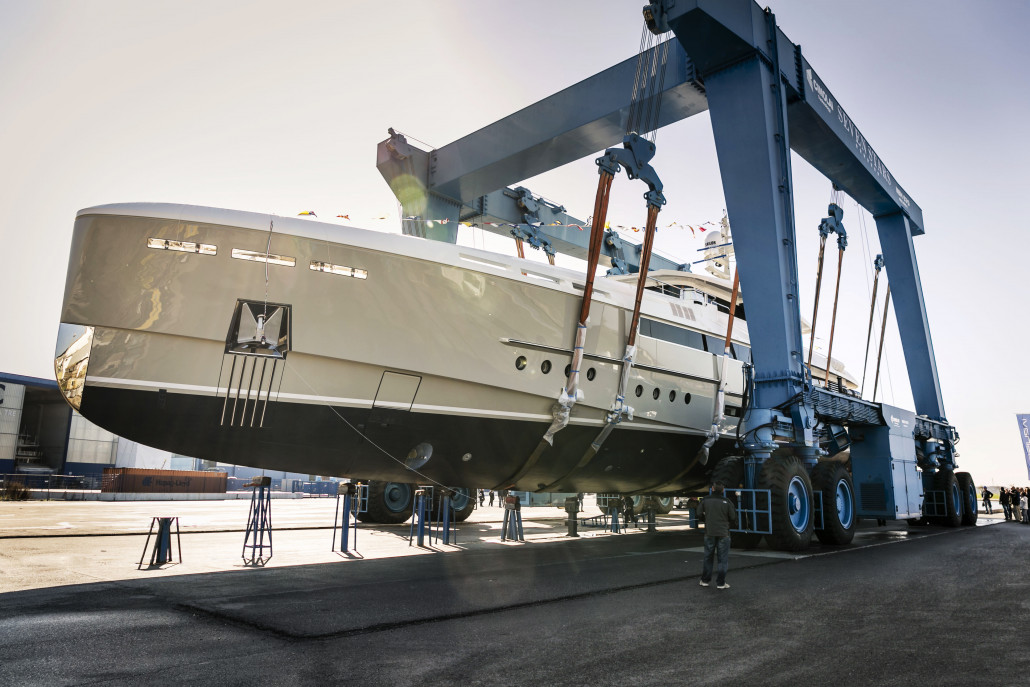 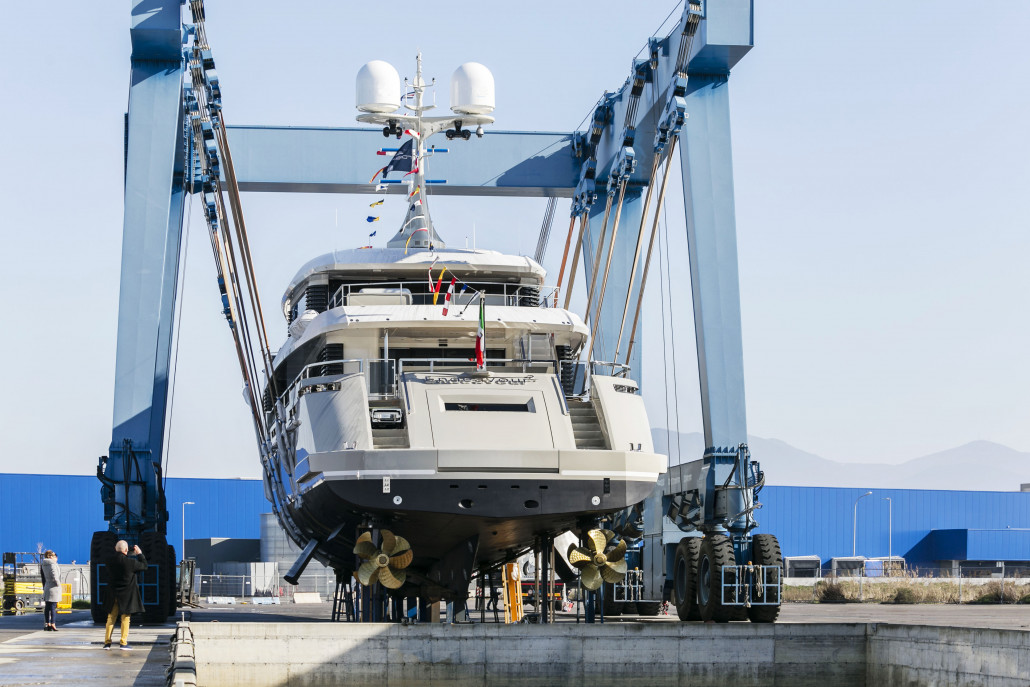 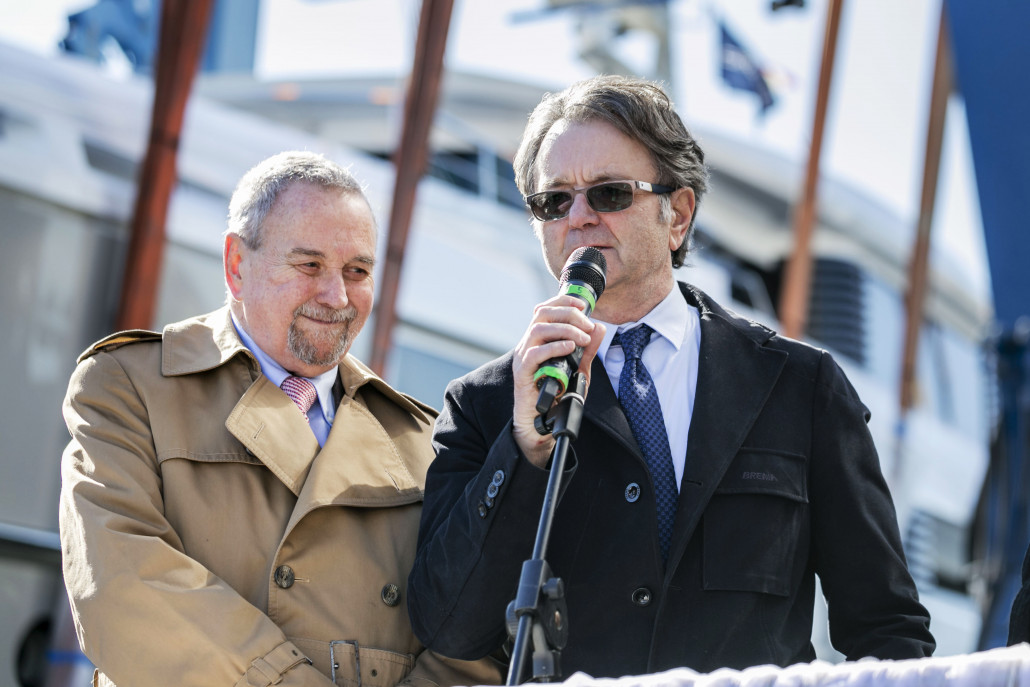 Over the weekend, the Rossinavi facility in Pisa - the home of creations such as Vector and Polaris - conducted the launch ceremony of the 49.90-metre M/Y Endeavour II.

Gracing the water for the first time, Endeavour II was unveiled in full in front of a crowd of 300 guests, shipyard owners and the wider team involved in the boats construction. Opening the launch ceremony were Rossinavi’s CEO Claudio Rossi and the shipyards Master Engineer and M/Y Endeavour II'’s propulsion system Project Manager Gabriele Zucconi.

Mr. Claudio Rossi opened his speech discussing the pleasure it has been for Rossinavi to build such an interesting vessel, as well as his joyful participation with the owner throughout the two year project.

Engineer Gabriele Zucconi shared: “Nomen Omen, the name is a presage”, recalling the essence of the first HM Bark Endeavour, the historical research ship, to which Rossinavi’s Endeavour II is born for: long cruising.

At a maximum speed of 16 knots, the 49.90m M/Y Endeavour II features an exterior design by Enrico Gobbi of Team for Design, and naval architect’s Arrabito Naval Architects showcase fine detailing, a sporty yet classic structure and a gleaming finish. Its Rome based interior designer Achille Salvagni, has previously executed refined luxury, bringing client's visions to life with projects such as Rossinavi’s M/Y Numptia.

As we keep a watchful eye on Endeavour II, her new owners rejoice with yet another Rossinavi masterpiece that teems Italian craftsmanship with visionary concepts, gracing the yacht world once again.