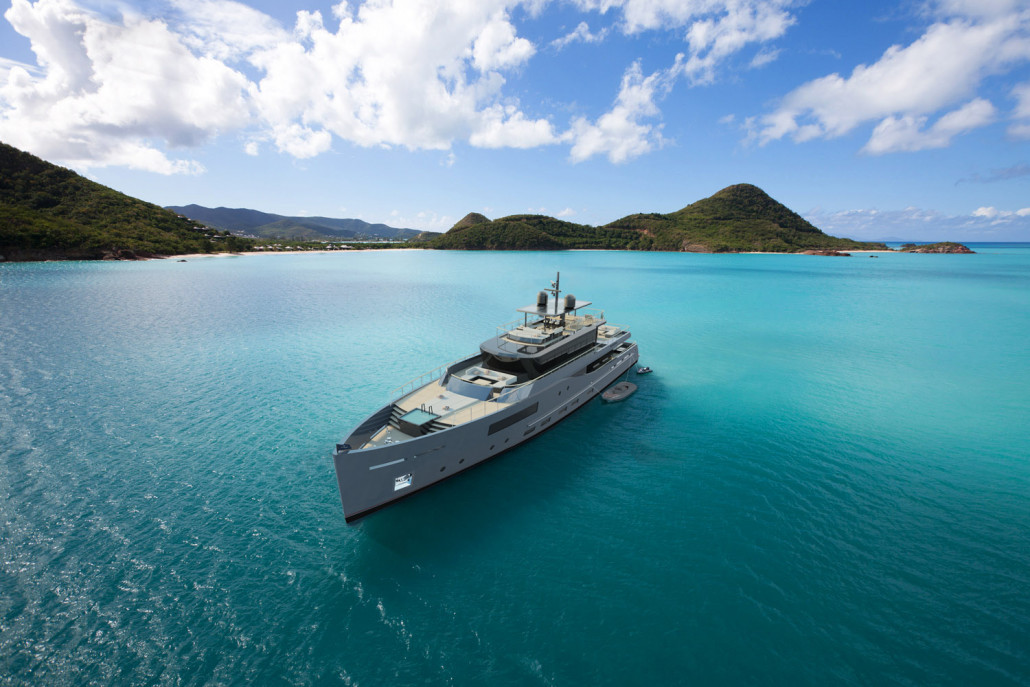 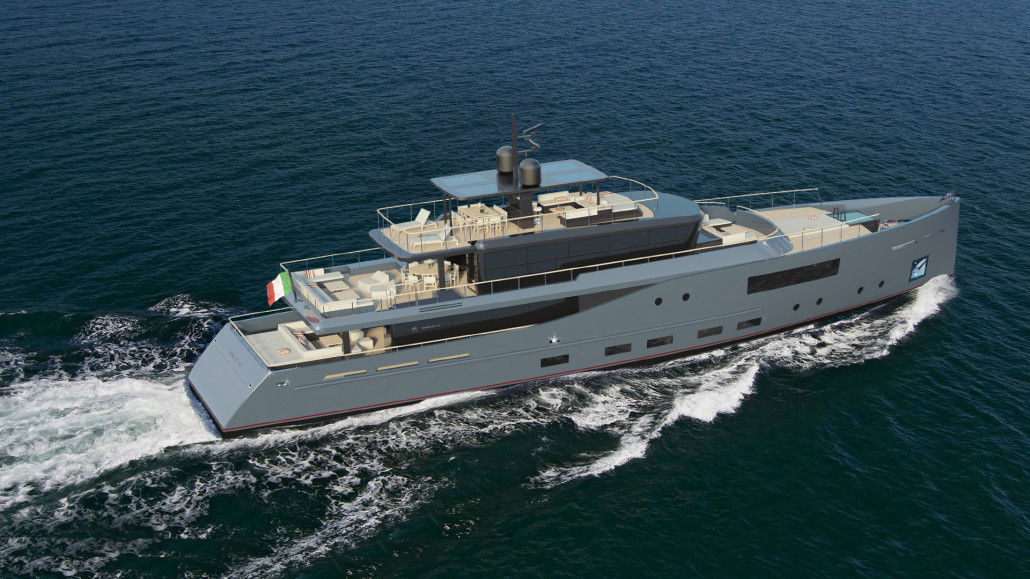 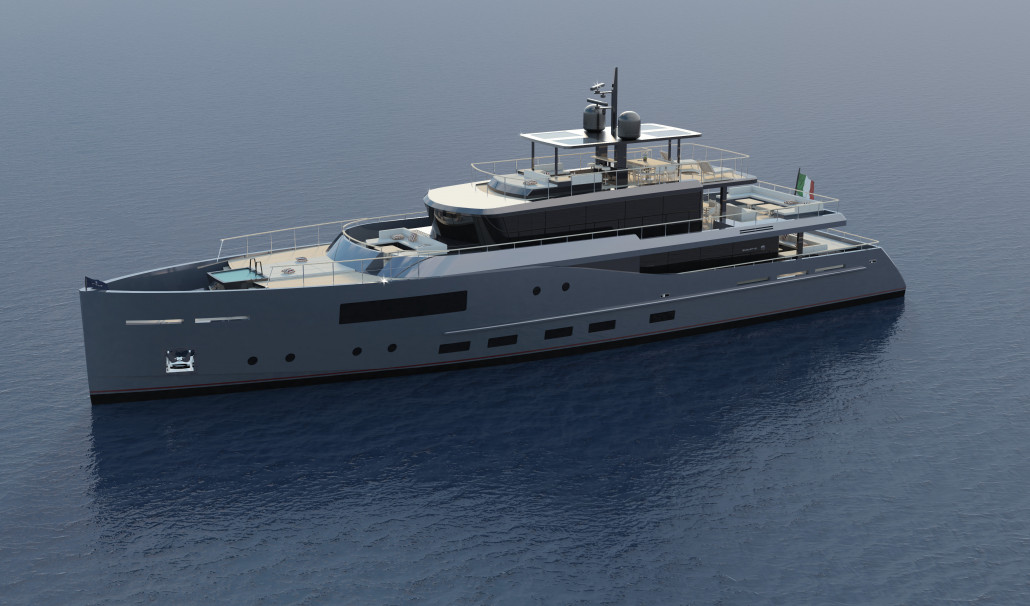 Following on from the global success of the Italian shipyard’s 46 and 54 metre yachts – the 46 Fast and M/Y Unicorn – at the European boat shows, Baglietto has now presented the latest V-Line range.

The new V-Line features yachts between 40 (131’) and 55 (180’) metres in length, characterised by contemporary lines and a vertical bow. The first two vessels, pencilled by two leading Italian design firms - Francesco Paszkowski Design and Hot Lab - whose projects were introduced in Monaco, have now been joined by Santa Maria Magnolfi as the V-Line is unveiled to the world.

“Over the last few months our ability to develop and launch new products while preserving our traditions has impressively sped up,” comments Baglietto’s Managing Director Michele Gavino. “We liked the idea of having our reference designer, Francesco Paszkowski, who has written and hill keep writing glorious pages of Baglietto’s history, joined by some new, young designers, who can cast a new, fresh look on our brand and reinterpret its personality without ever losing sight of its unbreakable ties with its history and identity.”

The sober and sophisticated lines from Santa Maria Magnolfi create a vessel which is streamlined and sturdy, as well as extremely stylish. The exteriors can boast huge common areas, totalling more than 300sqm (3229sqft) divided over the yacht’s 3 decks.

The huge interior volumes are deceptive for a 41-metre yacht, offering wide, open spaces with full-height, glazed surfaces. The main deck salon was designed by viewing the dining area as the centre of gravity, acting as a central motif which connects the internal and exterior spaces.

“In designing this 41m vessel, we had the honour and the burden of having to preserve some of Baglietto’s historical elements and stylisic features – such as the two round portholes on the main deck […] or the curved corner glass on the helm station […] while also reviving and renovating the fiery, passionate spirit that has made this brand truly special over the decades,” states designers Federico Santa Maria.

Besides focusing on product research and development, Baglietto is also considerably investing in its operating facilities and human resources. By 2020, investments will total approximately €12 million.