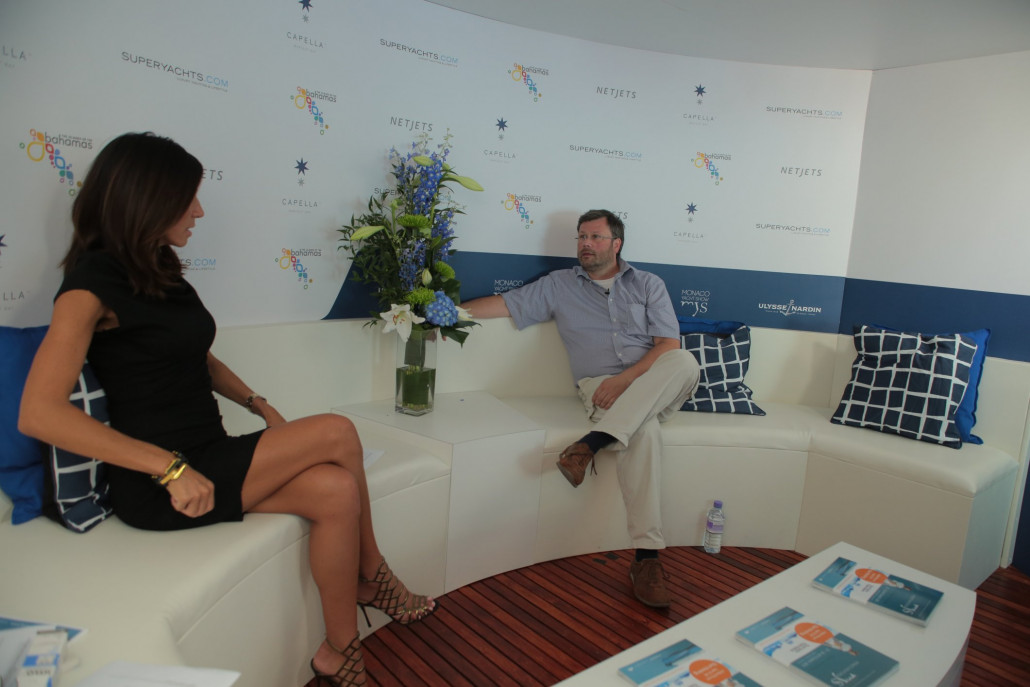 As far as Roland Krueger, Naval Architect and Owner of Newcruise, is concerned, trends in yachting have hit something of a plateau in recent times.

It is perhaps a predictable verdict from a man who prides himself on avoiding the uniformity that he feels characterises so many new builds today.

“If you would ask me two years ago I would answer this directly that I think the explorer yachts are an upcoming trend,” he told us at the 2015 Monaco Yacht Show, “but really nowadays I would say it’s hard to find a trend in yachting.

“If you look at the product line we’re doing we really try to be a designer that doesn’t only work on line or a direct style that you see on every boat. We work instead for the idea and for the dream of the client.”

Currently Newcruise are working on a typically diverse range of new projects, though Mr Krueger is unable to shed much light on the specific details.

“Most of them are very confidential because we’re working in a size where people like to be in the second line,” he said. “It’s a mixture of projects. We’re currently working on a 140 metre down to a 60 metre so there’s a lot of projects in between with different briefs.”

You can watch the full video interview with Roland Krueger above this article.