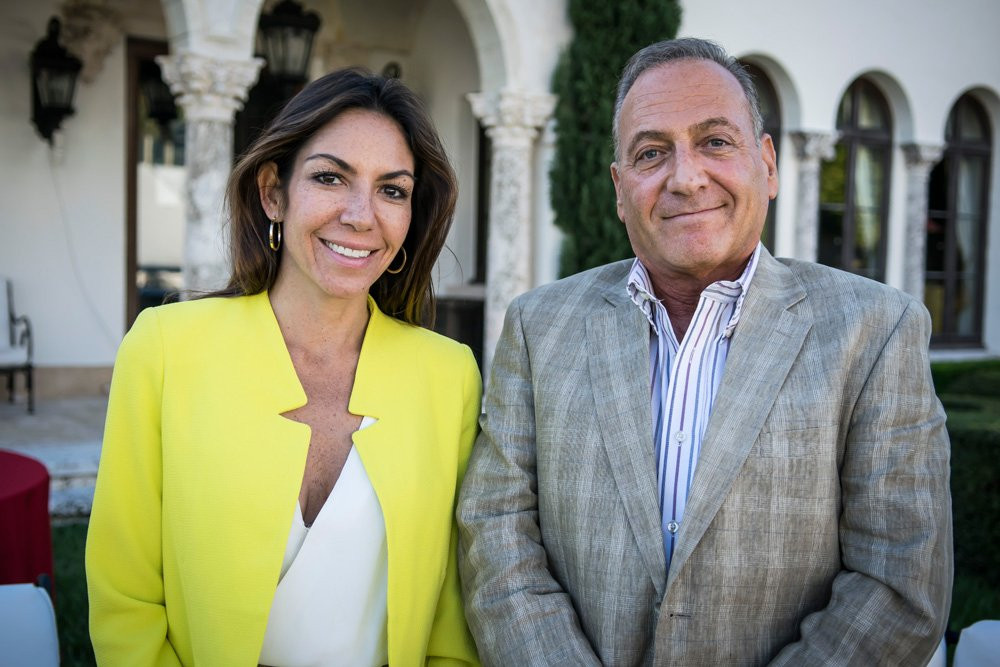 Noam Schwartz On The Rejuvenation Of Costa Rica’s Golfito Marina

Noam Schwartz bristles when people describe him as the saviour of Golfito, but when you listen to the history of this humble Costa Rican port town, you cannot help but think that the description is accurate.

The entrepreneur, whose background lies primarily in real estate, is attempting to revive the ailing town with a stunning new marina and resort development.

We took the opportunity at the recent Miami Yacht & Brokerage show to sit down with Mr Schwarts to find out more.

“Well, I’m an architect by trade”, he began by telling us. “We’ve been developing properties all the way from California to Nevada, Texas, Arizona for almost 45 years. We’ve done hundreds of different real estate projects, different commercial projects, typical developments.

“Now I’m a little older and thank god I have the option to choose what I want to do, and this is one of the choices. It’s better than retirement!”

So could Mr Schwartz tell us a little about the history of the town, and how he feels the development will benefit it?

“Golfito I believe in the mid-40s was the headquarters of Chiquita Banana,” he said. “A whole generation of family after family used to work in Golfito for Chicito Banana.

“There were trains, there were plantations all over, there were what they called the American Zone, rail road tracks through to a 1,000 foot pier that was built by Chiquita Banana. The boats used to come to the pier, trains come from the other side, go to four giant conveyer belts, drop the bananas into the boats, and they cross the canal, straight into the United States.

“In the late 70s, for whatever reason, must be political, Chiquita Banana closed down. They decided not to work there anymore and within months they were out, so now you have families of a whole town, generation after generation doing one thing, devastated, they had nothing to do, no work.

“That was about 40 years ago and until today there was nothing really for them to do other than cultivate land, sell little things for tourists. As a major income there’s nothing. I don’t want to be called that [the saviour of Golfito] but I will do my best!”

You can watch the full video interview with Noam Schwartz above this article.