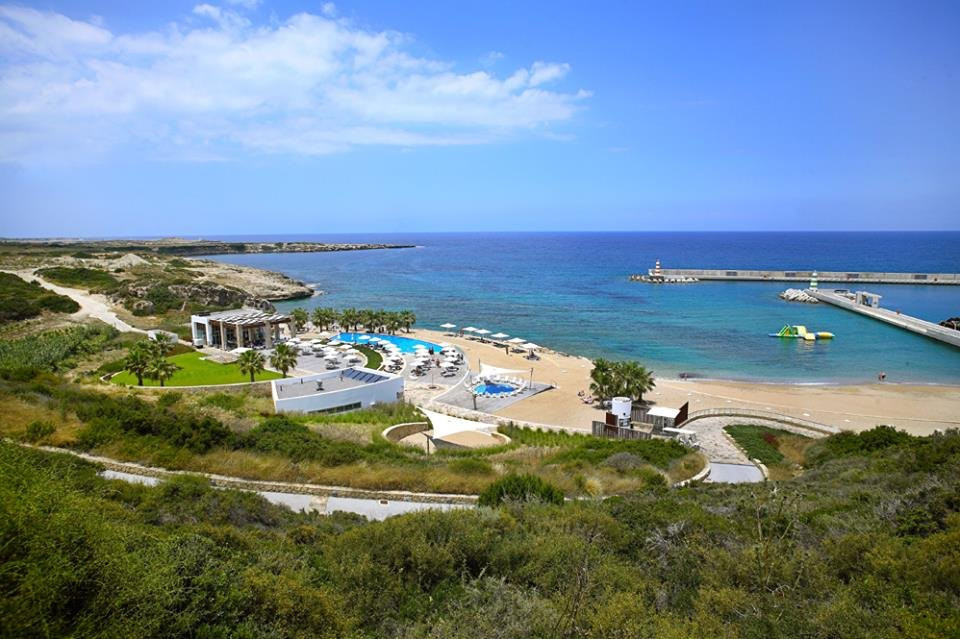 As the reputation of the TRNC (Turkish Republic of Northern Cyprus) as an attractive destination continues to grow, Karpaz Gate Marina, the first modern marina in the region, is also reporting a specific rise in boat owners, captains and crew discovering the unique coastline and cruising grounds.

Karpaz Gate Marina Harbour Master Deniz Akaltan said: “More boat owners every year are finding out about all the advantages of berthing at Karpaz Gate Marina along with the appeal and charm of this unique corner of the Eastern Mediterranean.

“The investment in our marina on the unspoiled Karpaz Peninsula has given a significant boost to the yachting tourism infrastructure in North Cyprus by ensuring the region is much more accessible by sea which is really helping boaters to visit and explore the coastline.

“There is still huge growth potential for the TRNC marina industry as people discover the island’s natural asset – its coastline and cruising grounds. The Eastern Mediterranean as a wider area is growing in popularity as a cruising destination and as a cost-effective, safe and convenient place to keep a boat, with some areas of the Western Mediterranean often too crowded.”

An increase in charter flights to the area is helping to boost visitor numbers flying to Ercan airport, along with additional investment in hotels and facilities such as Karpaz Gate Marina, which is also an official Port of Entry. As well as providing superior berthing services and facilities for all types of vessels up to superyacht size, the 5 Gold Anchor-rated marina offers much more to visitors including its Beach Club with infinity pool and Hemingway’s Resto-Bar.

The majority of tourists coming to North Cyprus are from Turkey, with large numbers also arriving from countries such as England, Germany, Iran and Russia. With its ancient castles and abbeys, vibrant culture and enticing cuisine, golden beaches and beautiful coastline, North Cyprus has something for everyone. The natural landscape includes mountainous peaks as well as an abundance of flora and fauna and notable wildlife, including the region’s rare turtles and wild donkeys.

Highlights for visitors include St Hilarion Castle, the Ancient City of Salamis, Bellapais Abbey and village, Apostolos Andreas Monastery and Karpaz National Park, as well as the shopping and dining centres in Nicosia, Kyrenia and Famagusta.