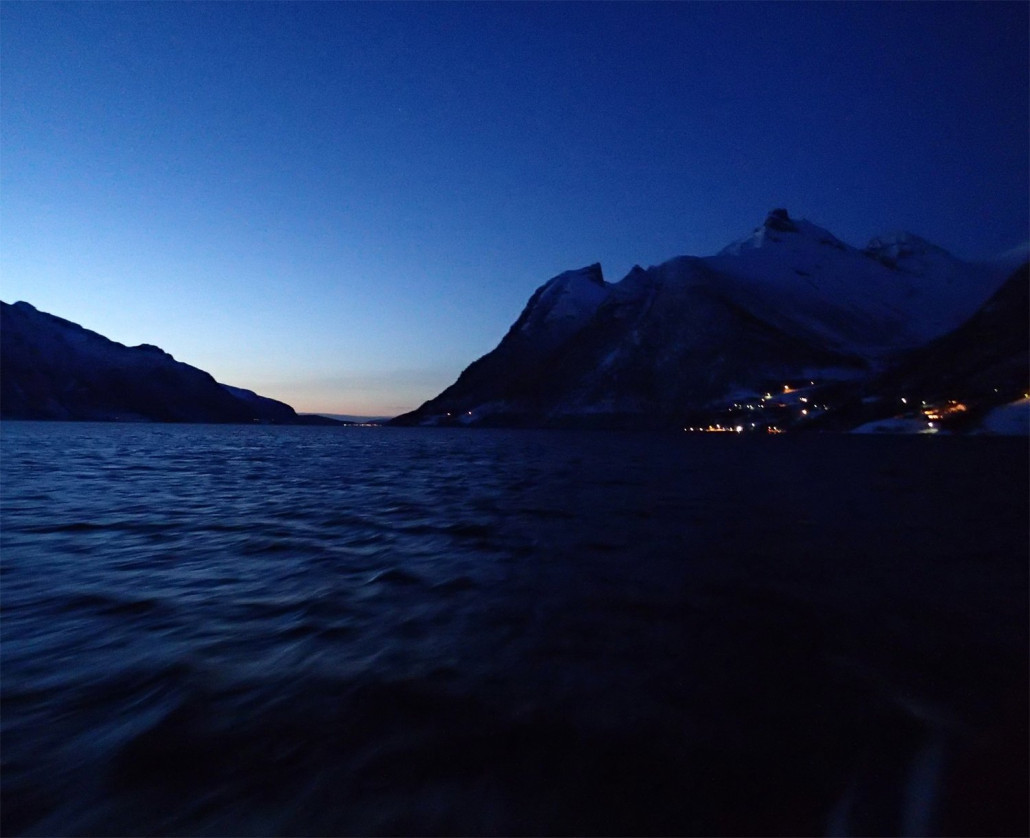 Norway has been a focal cruise ship destination for centuries, however a group of prominent Norwegian politicians and high-net-worths are starting a campaign focusing on attracting more superyachts to the ‘land of the midnight sun’.

Reported by the daily financial publication Dagens Næringsliv, a group of people, among them politician and Member of Parliament Magnus Strangeland, are igniting an initiative to entice superyacht owners to the shores and fjords of Norway. Reaching toward the market of around 4500 superyachts over thirty metres, this could attract a lot of attention to the stunning region.

It was reported last week that several players gathered in a constitutive meeting of the project dubbed “Norway a la carte for Superyachts.” It was here that Parliament Member Mr. Strangeland met with fishing magnate Inge Halstenen from Bekkjarvik Austevoll, cruise consultant Ola Hiis Bergh, former Hurtigruten CEO Knut Sevaldsen, Edmund Utne from Ullensvang Hotel in Hardanger and representatives from the local county and Innovation Norway.

Inge Halstensen has, together with the Norwegian Coastal Administration, already invested €200 million to upgrade the port facility in Bekkjarvik. Treasurer of the International Superyacht Association, Branson K. Bean, also took part in the meetings before travelling around with Hiis Bergh to inspect a number of ports that may be suitable for the arrival of the superyacht community.

Superyachts such as Bel Abri started her charter career in Norway, taking guests around the breath-taking coast lines and absorbing the natural beauty of the region. Some yachts have also ventured as far as Lofoten and even Svalbard, Norway’s most northern archipelago in the Arctic Ocean – a popular destination given it’s number of Polar Bear sightings.

Jon Amtrup, owner of Explore North a company that specialises in the Norwegian coast and author of sailing guides between Bergen-Kirkenes and Svalbard, welcomes the initiative. “We have assisted superyacht skippers and their owners with guides and advise on where they will get most out of their adventure along the Norwegian coast. Many of the harbours along the coast have the infrastructure to handle superyachts, though without losing their genuine charm. We have room for more superyacht owners who wants more out of life than hot summers and crowded harbours in the Mediterranean.”