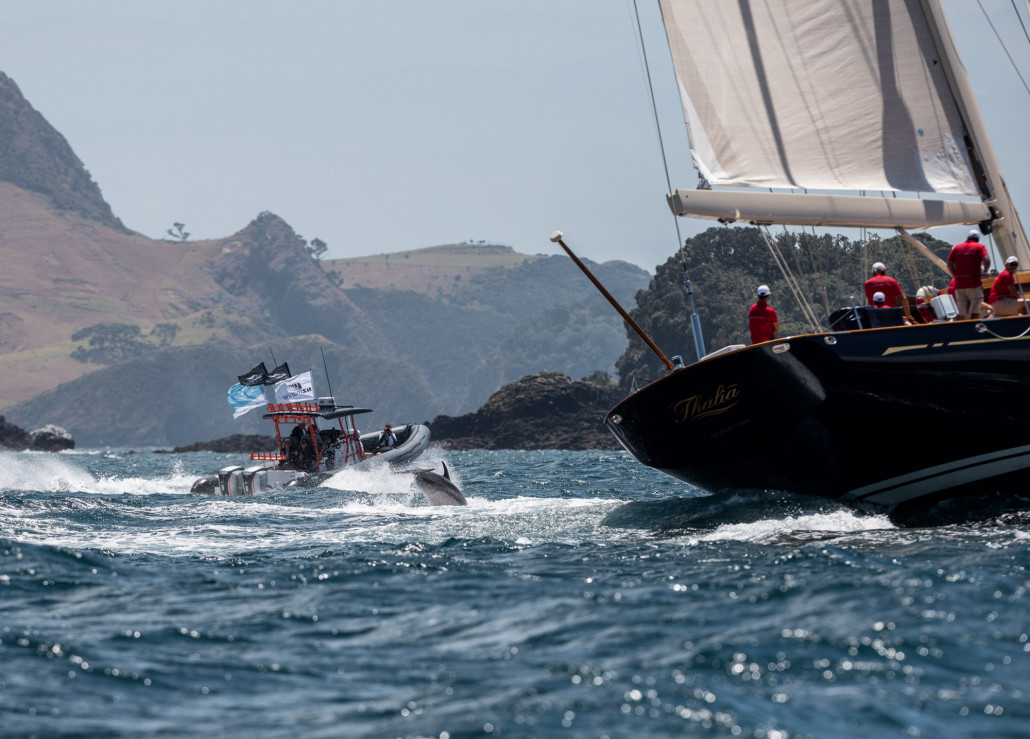 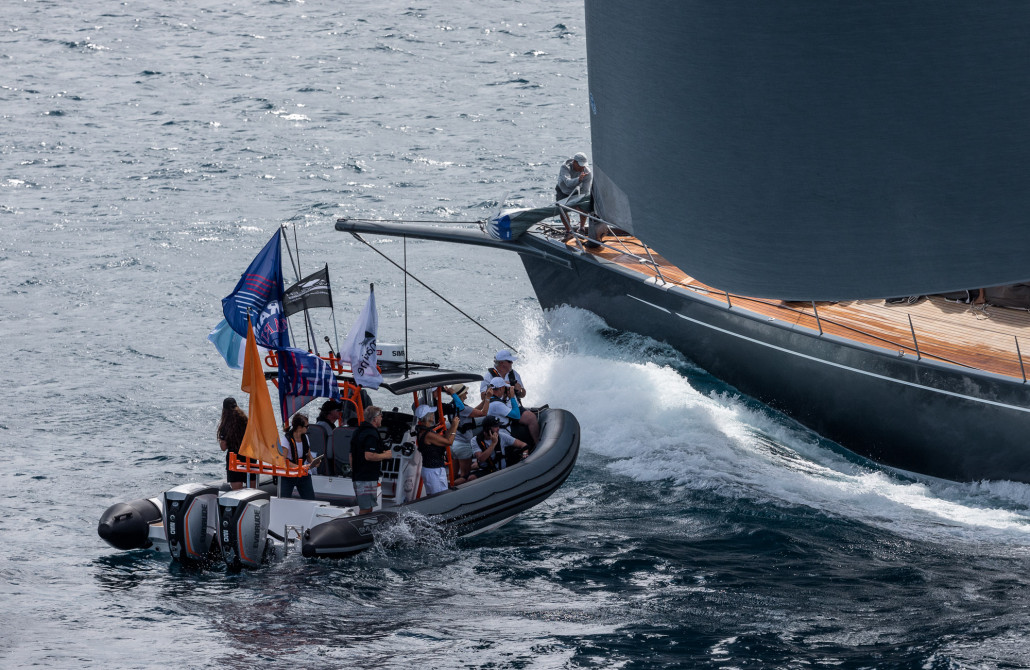 On the other side of the world, in the sunny wilds of New Zealand, takes place the Millennium Cup annual regatta. The racing kicked off in dramatic fashion this week, with battles for the line, quick trips up the rigging and one forced withdrawal…

The first day of racing saw perfect conditions, with beautiful sunlight and a moderate breeze. The boats set off from Tapeka Point, leaving three minutes between each vessel, before cruising up the Bay to the Orams Marine Mark. The first boat to depart was former winner Tawera, who did so at 11am, followed by Thalia, Sassafras, Freya and Silvertip. The race was underway!

The two ketches, Thalia and Tawera, took a lower line to the mark, while their sloop competitors took a higher approach. But it was Freya who was first around the Orams Mark, with Sassafras and Tawera hot on her heels. At this point, a crew member onboard Silvertip could be seen making a trip up the rig and erecting a kite - the 48.4m was forced to slow down on the second leg of the race.

Up ahead, Tawera hit a patch of light air approaching Tapeka point and steamed ahead, as Sassafras and Freya chased one another to the finish. Freya obtained the edge, gliding across the line just 8 second before her competitor. Sassafras and the struggling Silvertip were locked into battle, with Silvertip eventually getting pipped at the post. The final result was Tawera first, Freya in second place, and Sassafras in third.

The second race of the day entailed a course of 26nm, with the same starting order. Once again, Freya stormed the ranks, with Silvertip coming across the line behind her with plenty of space to breath. On corrected time, however, it was revealed that, in a dramatic reversal of fortune, Thalia reigned supreme.

As the day drew to a close, participants and sponsors gathered for the prizegiving, which was to be orchestrated by New Zealand yachting broadcaster Peter Montgomery. Peter declared the final corrected scores: Tawera and Freya were the joint winners of the day, with Thalia and Silvertip following up. It was also revealed that, due to technical problems, Sassafras had unfortunately been forced to withdraw.