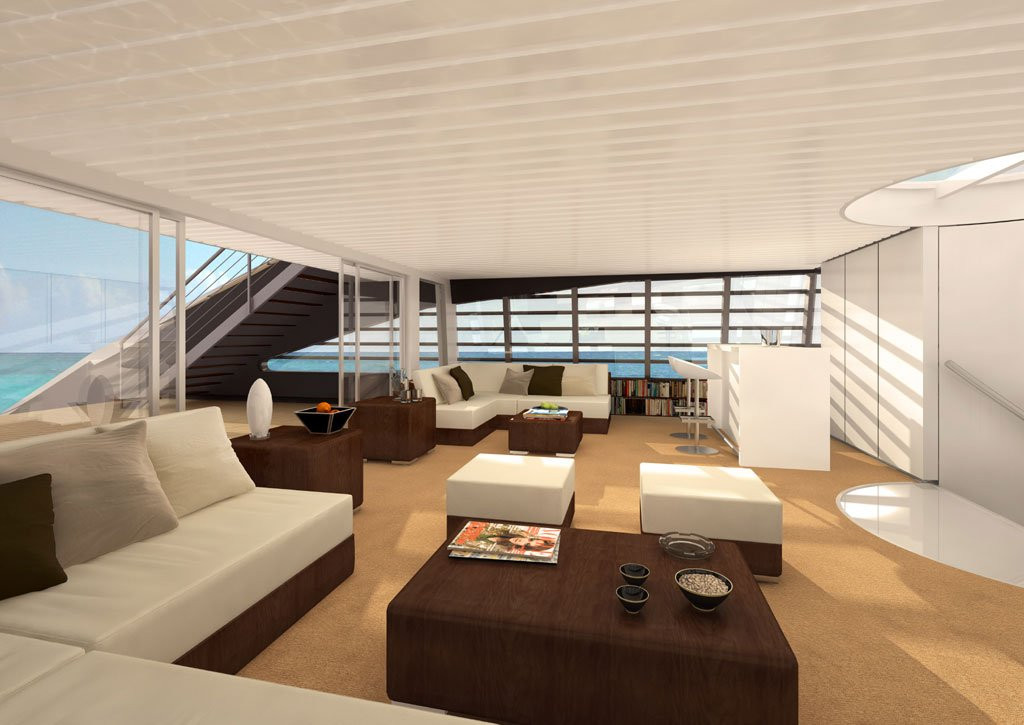 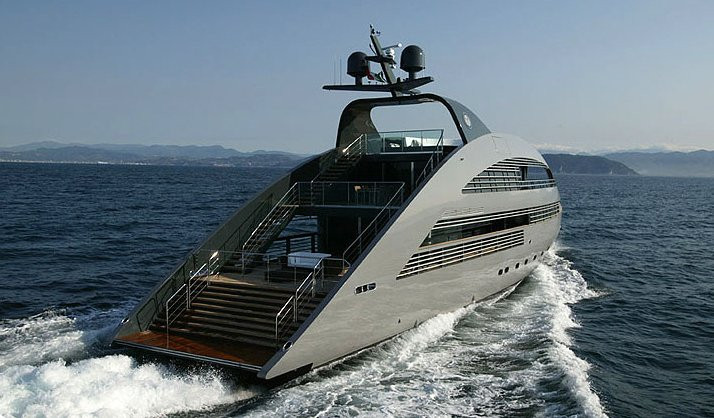 The spectacular Ocean Emerald is wowing visitors at the Monaco Yacht Show and we were lucky enough to speak to its Captain, Erdem Hatip.

Characterized by an ultra-modern exterior design with a sleek profile and aluminium hull and superstructure, the YachtPlus 40 Signature Series is a truly unique approach to yacht design. The contemporary 41 metre yacht makes the most of views and natural light. Captain Erdem Hatip describes the result as “minimalist; simple, with huge rooms and plenty of space”.

Ocean Emerald and its sisterships introduce a ‘third way’ to gain access to a large, luxury yacht, through fractional ownership – a revolutionary concept and one that could take off in the current economic climate. Eight owners will enjoy shared ownership of each Signature Series yacht, making ownership of a luxury superyacht more accessible than ever, with owners sharing crew and maintenance costs pro-rata.

Erdem Hatip has 21 years of experience in the yachting industry, and with his fully-trained crew ensures that each owner and their guests feel at home when aboard Ocean Emerald. “Hard work is the key” he explains, in preparing the yacht and ensuring the highest level of service and hospitality. One guest aboard Ocean Emerald has been the esteemed Lord Norman Foster himself. “He stayed aboard Ocean Emerald for over a week. He was charismatic and very relaxed. I am proud to work with him”.

The next in the Lord Foster designed Signature Series will be Ocean Pearl, due to launch at the end of 2009, with the third yacht, Ocean Sapphire following in 2010.

The YachtPlus fleet will be located in the Mediterranean in the summer and in the Caribbean during winter months.

"minimalist; simple, with huge rooms and plenty of space"

"minimalist; simple, with huge rooms and plenty of space"