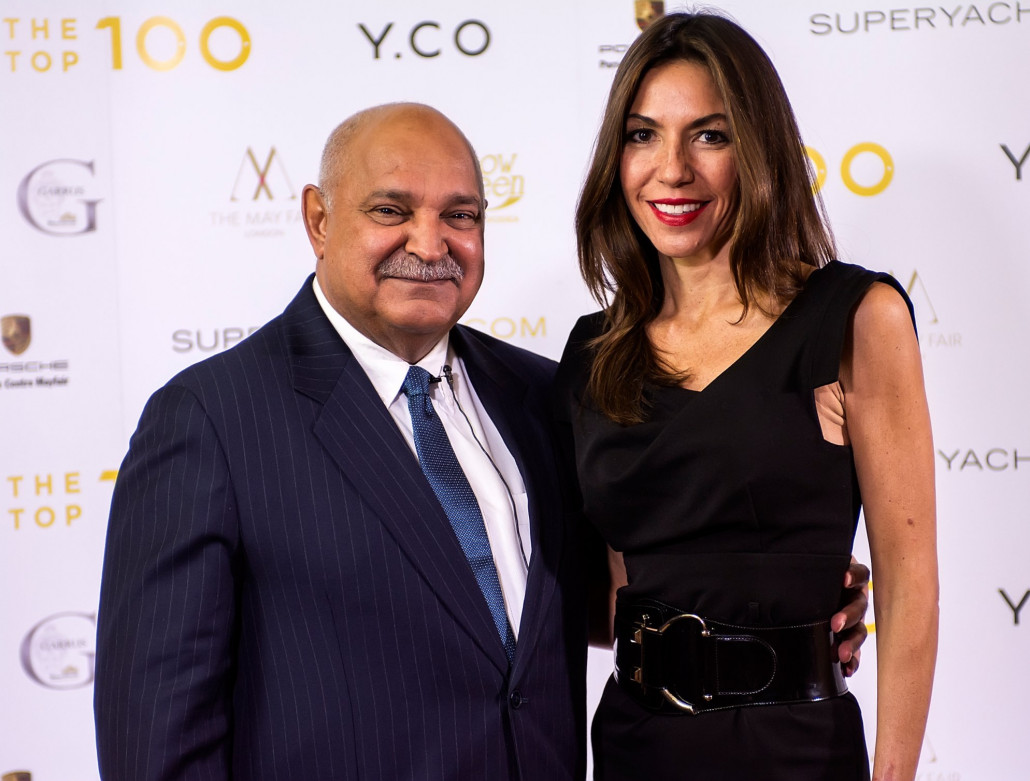 The Superyachts.com Top 100 event which took place in London recently was in part designed to help build bridges between the media and an industry that sometimes feels it does not get the recognition it deserves.

It is a subject that Dr Mohammed Al Barwani, Chairman of the Oceanco shipyard was keen to expand on when we sat down with him at the event.

“People who are employed in manufacturing, in services, in operations in the outer industry and I think it’s important to present it as a balance between the glamour and the practical side of it too.

In terms of Oceanco’s operations, 2014 is expected to be a particularly busy year. So what do they have planned?

And looking forward, where does he see the future of large yacht design moving over, say, the next five years?

“I think it will continue growing bigger,” he said, “and the number of 100 metre yachts will increase. So I expect over the next five years the TOP 100 on average will be much bigger than it is today.”

With the Hainan Rendez-Vous superyacht and luxury fair taking place in March, how does Oceanco expect to merge into the Chinese market?

“The Chinese market is going to be very important,” he said. “But it’s more for the medium term. The reason for that is because you need the other element of the yachting world to evolve, for instance marinas support maintenance, insurance.

It’s not just building a yacht and putting it somewhere. You also need places to go, you need to maintain it, you need the service industry. So it’s the ecosystem of the whole industry that needs to develop, and it is developing.

You can watch the full video interview with Dr Mohammed Al Barwani above this article.