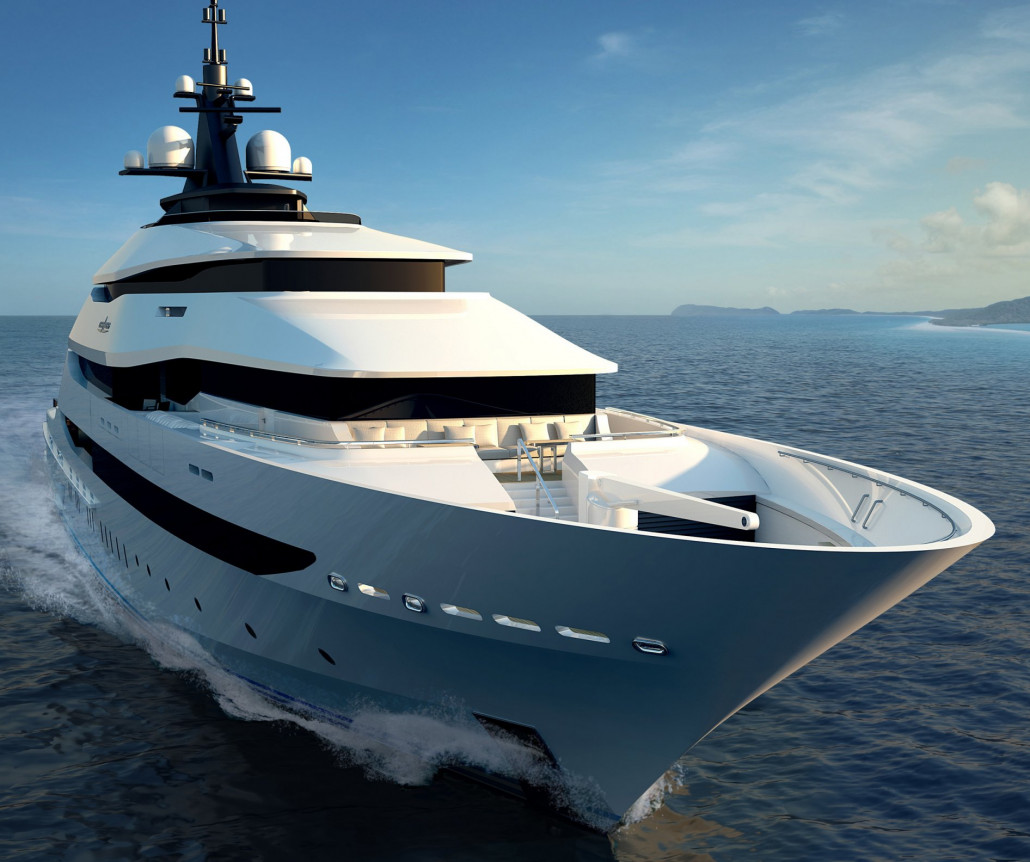 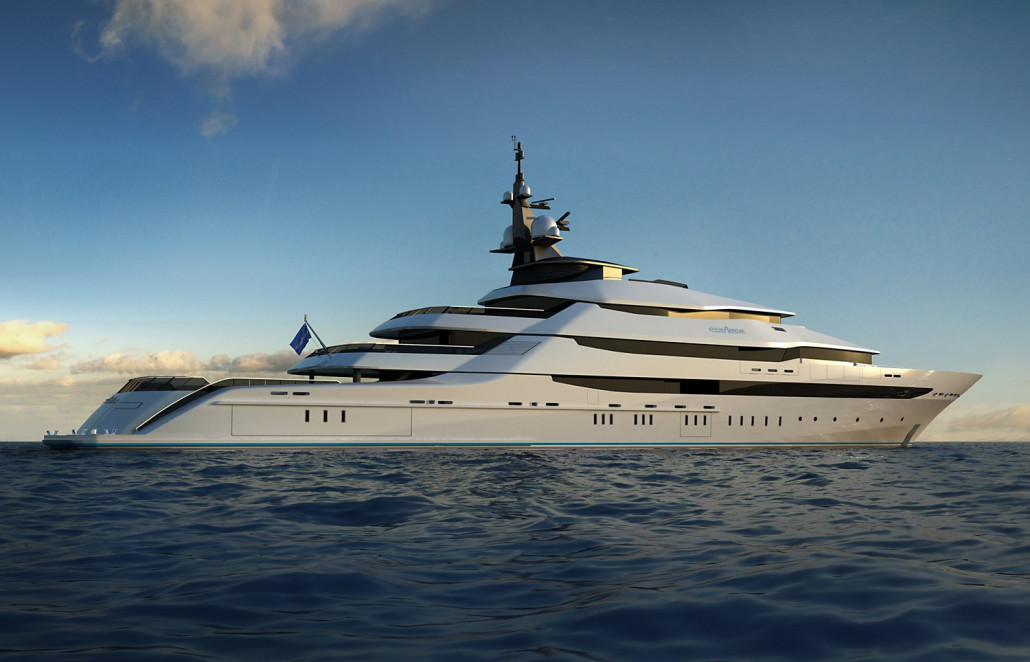 The 85.5m superyacht project Y708 is one of the most closely guarded new construction vessels currently in production; however, reports are now emerging that the Y708 has been launched after being spotted on the waterways of Rotterdam by the yachting press.

After launching the 87m Nirvana (a.k.a. Y707) earlier this year, Oceanco have today introduced their second superyacht to water in the shape of the ultra-modern Y708 model.

Designed by Azure Naval Architects, the Y708 holds all of the stunning characteristics of an Oceanco yacht and the impressive position of 54th in the Top 100 Largest Yachts rankings.

When the design was first introduced to the public, we were told that Y708 holds a steel hull and aluminium superstructure with a beam of 14.20m (46'7"ft) and a 4m (13'1"ft) draft. Built to comply to MCA standards,

We’re sure more details and images surrounding the Y708 will emerge in due time, however, like most closely guarded secrets, Oceanco were unable to release any information at this current time.