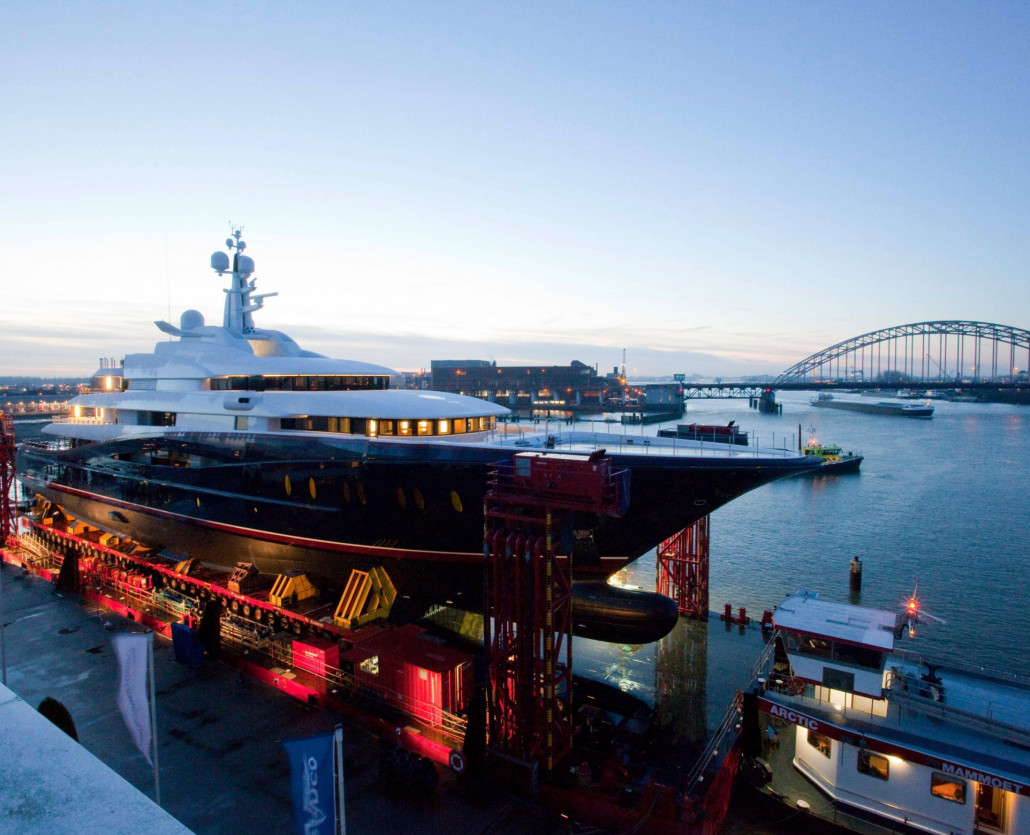 After conducting sea trials in the North Sea last week, the 88.5m Oceanco superyacht Y707 is preparing for delivery after being officially named Nirvana.

Launched earlier this year, motor yacht Nirvana is the latest release from the leading Dutch shipyard Oceanco and the seventh in the yard’s new generation of superyachts.

Nirvana is ranked as the 48th largest superyacht in the world, offering a grand amount of space for those on board across six decks alongside a 14.20m beam, helicopter pad on the sundeck, a 7.5m swimming pool and six cabins for twelve guests.