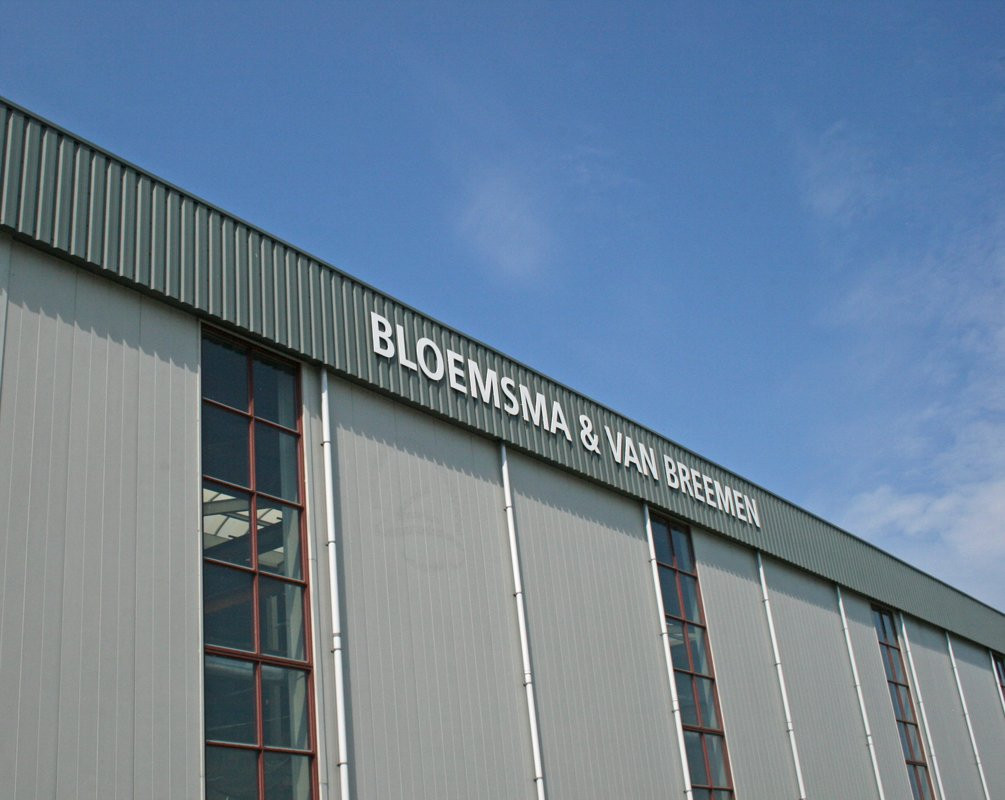 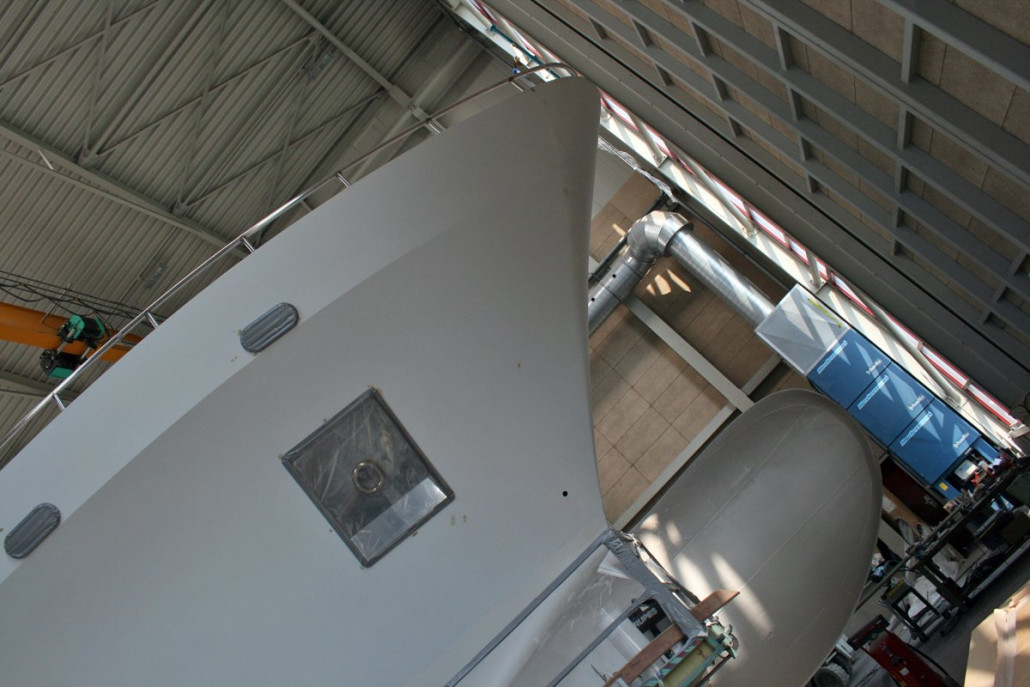 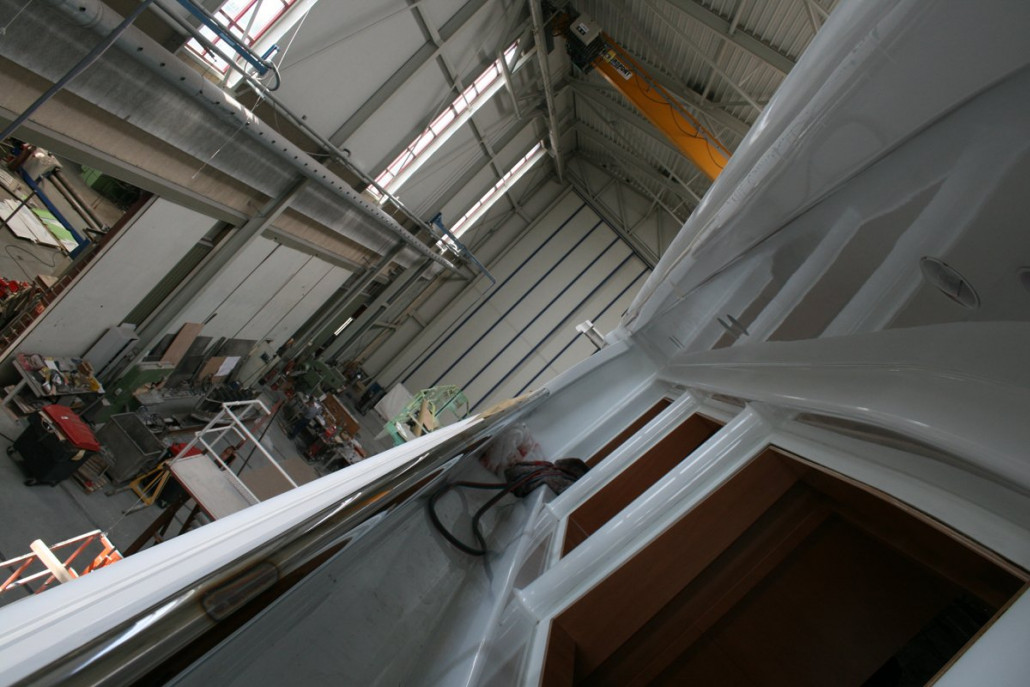 With so many stops on our schedule, the HISWA 2013 Press Tour has kept us all busy; however, shortly after visiting the sleek and performance-based Blue Papillion with Royal Huisman, I had the pleasure of meeting the Breemen family of Bloemsma Van Breemen this week who introduced me to the 44m superyacht ‘Hull 141’ which is expected to hit waters at the end of June 2013.

The 44m ‘Dutch Pedigree’ superyacht has been in construction with Bloemsma Van Breemen for the last few years. However, we soon learnt that the exciting project has undergone some changes since her original singing. Yesterday I was fortunate enough to meet the owners of the Bloemsma van Breemen shipyard who took me around the yacht and described the new changes and the optimism surrounding her launch at the end of June 2013.

Nico van Breemen, joined by his wife and daughter who are also involved in the yard’s management, met us at the facilities in Makkum with a stern realism regarding the superyacht industry. “You have to switch and be flexible until things pick up again, that’s how you survive.”

Like many others, the yard has faced a tough period; however Bloemsma Van Breemen is a strong family business which has as much heart, style and capability as the biggest names in The Netherlands. With a core business in aluminium construction and state-of-the-art technical installations, one thing was clear, the 44m superyacht formerly known as Free Spirit was in view and waiting.

We stepped in to the main yard (which is just one of four) and were met by the looming yacht which has become known as Hull 141, designed by Pieter Beeldsnijeder.

From the large engine room on the lower deck to the voluminous sun deck with its broad relaxation and sunbathing areas, volume is clearly a key player in the creation of this yacht. A dedicated owners’ area on the upper deck is a fine example of the carefully thought-out approach to space: In addition to a luxurious stateroom, the owners’ quarters include a lounge and terrace forward that will enable them to enjoy the pleasures of the al fresco life in private.

With the owners’ area placed in the traditional location of the wheelhouse, the latter has been located on a semi-raised forward section of the main deck. On the main deck also a good-sized captain’s cabin. The rest of this deck features a lounge, dining room and wheelhouse. The lower deck contains four guest suites, four crew accommodations and a large lazarette which houses the jet skis and other watersport toys. All this and more is contained within a quite splendid pear wood interior fitted by the experts from De Ruiter Quality Interiors.

Like every Pieter Beeldsnijder project, the yacht has a wealth of fine detailing inside and out plus the use of spatial design that is his hallmark. This has required considerable skill on behalf of the Bloemsma Van Breemen craftsmen.

After stepping off of Hull 141, we were then taken to the refit yard where we were introduced to the 25 metre sailing yacht Sparrow and the 27 metre superyacht Griffeon which are currently undergoing maintenance work in the family-run shipyard.

I thoroughly enjoyed my time with Bloemsma Van Breemen and would like to extend my thanks to the family for their hospitality and their open approach to the projects currently underway at the yard.