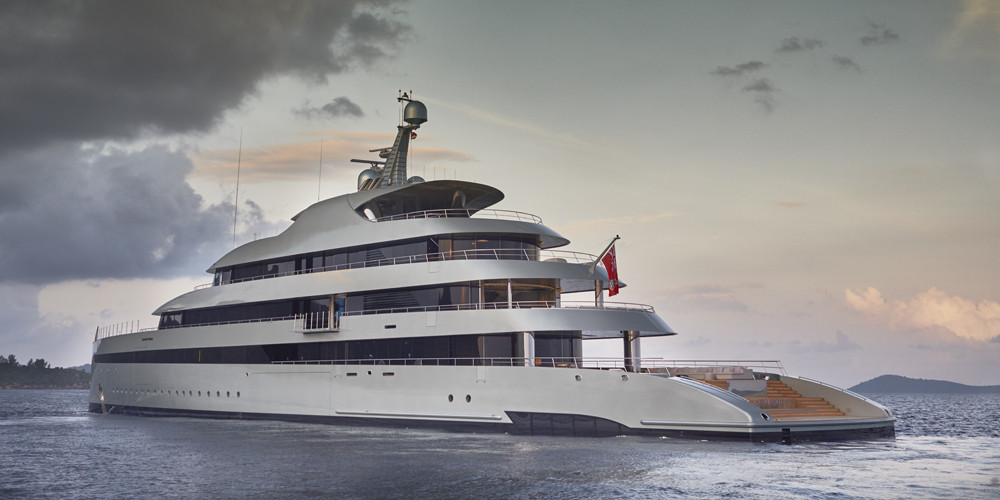 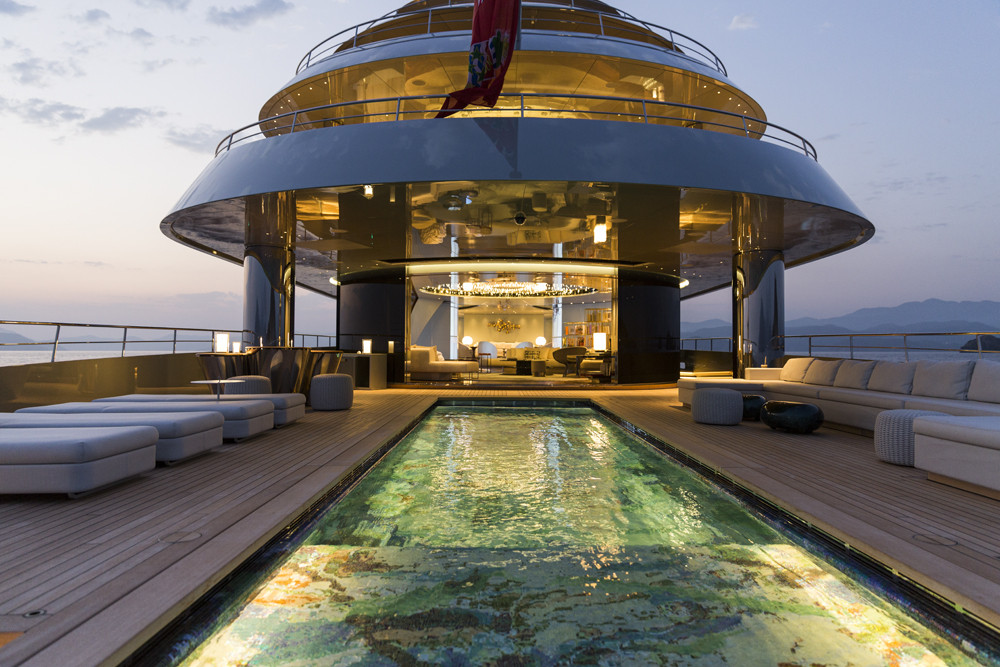 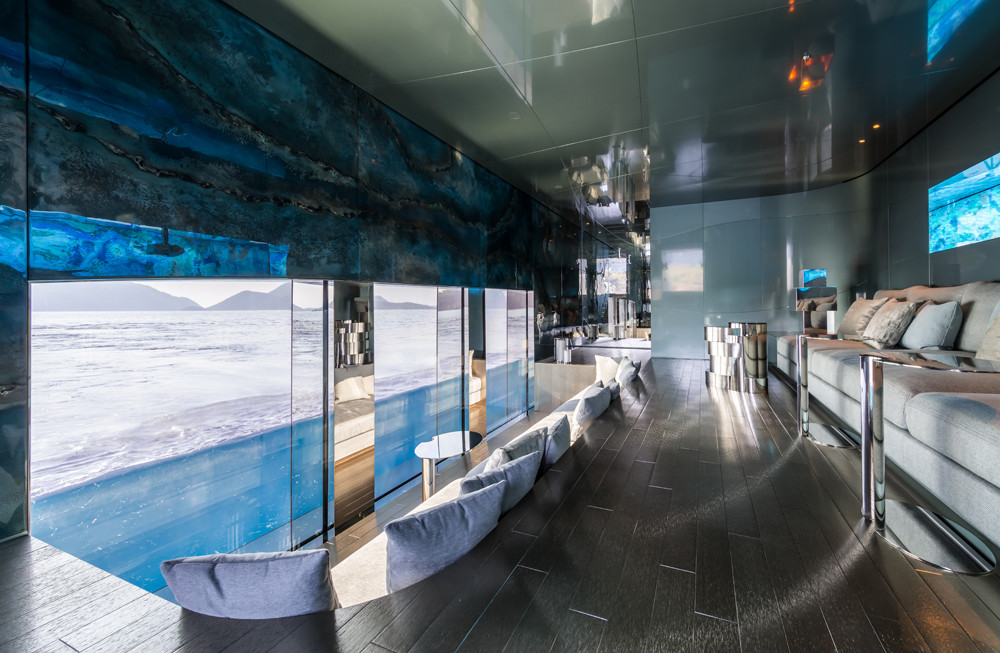 On Board Superyacht Savannah with Cristina Gherardi

EXCLUSIVE: The largest hybrid superyacht on the water today, Savannah is a true world first. We speak to her designer Cristina Gherardi about creating both the lifestyle and the look of an iconic, one-of-a-kind vessel with a visionary owner.

The term world-first isn’t used lightly. Savannah was recently titled the world’s largest hybrid charter yacht after joining the Edmiston fleet, and the first yacht ever to be painted entirely metallic upon her launch in 2015.

“Our firm is not [a] specialist in yachting but we came with something that surprised the industry," explains Cristina Gherardi. "All the space and all the partition are curved, [it] gives you a feeling of the space and how you can float from one room to the other ones.”

“You’ve never seen spaces of this size with so many large windows, that truly makes the main salon in continuity with the deck, every single room has a view. The fact also, which is very different from most boats is that there is only one hand which designed the boat.”

The 83.5 metre (274ft) superyacht was styled inside and out by Cristina Gherardi Design, the studio responsible for achieving a genuine and cohesive connection between interior and exterior.

“Whether you like, or don’t like, the taste you feel this coherence,” adds Gherardi. “There is a simplicity I think in the profile. When we came on board the project we were looking at all of the projects that were going on and at one point we said stop. Let’s not look at anything and do something different."

Built by thousands of specialists and taking one million man hours to complete, Savannah is one of the post-modern icons of the Feadship fleet with a world of unique features on board.

"There is also special features that have never been done before. For example, there is a room which is half emerged in the sea which we call the Nemo room and this has never been done before. The there is a secret room which is in the bow which gives you the possibility when you’re navigating, if you have a strong stomach, to be [amongst] the waves.”

"My firm has been founded to develop this project. ... I was previously the head of architecture for Cristian Dior. I received a call from the owner saying he was interested in working on an 83 metre yacht, so I could not refuse."

"My firm has been founded to develop this project. ... I was previously the head of architecture for Cristian Dior. I received a call from the owner saying he was interested in working on an 83 metre yacht, so I could not refuse."