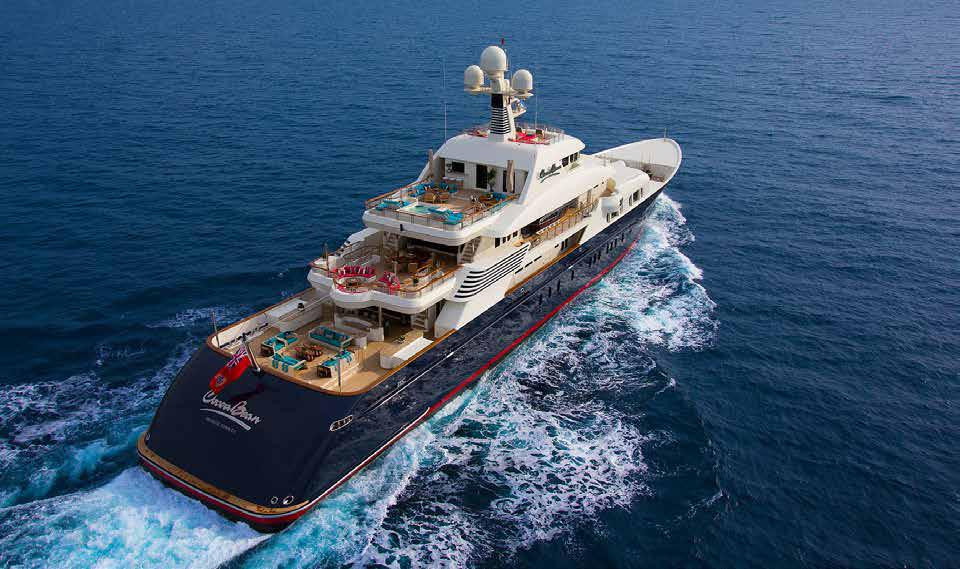 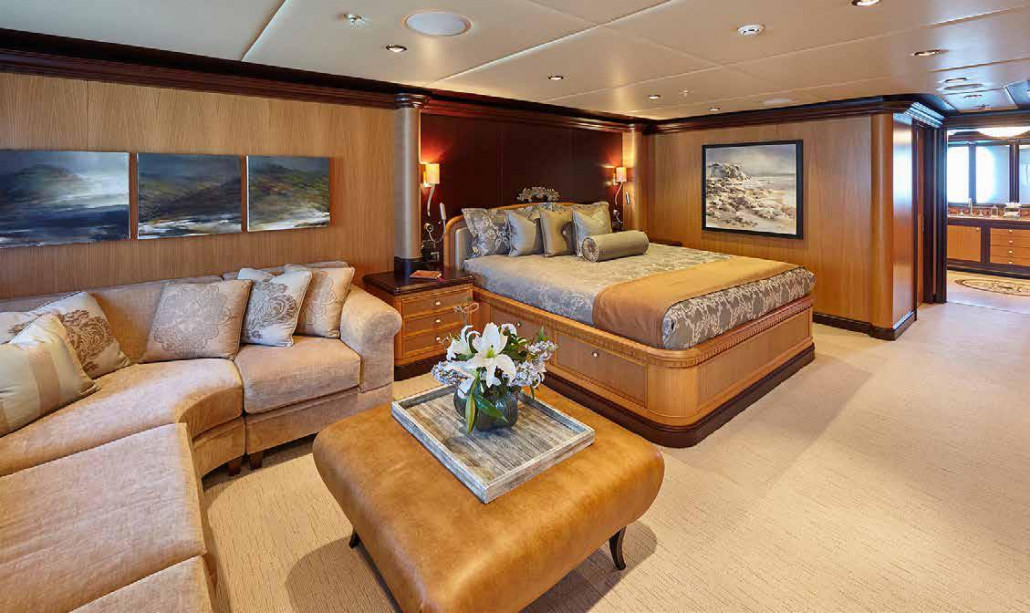 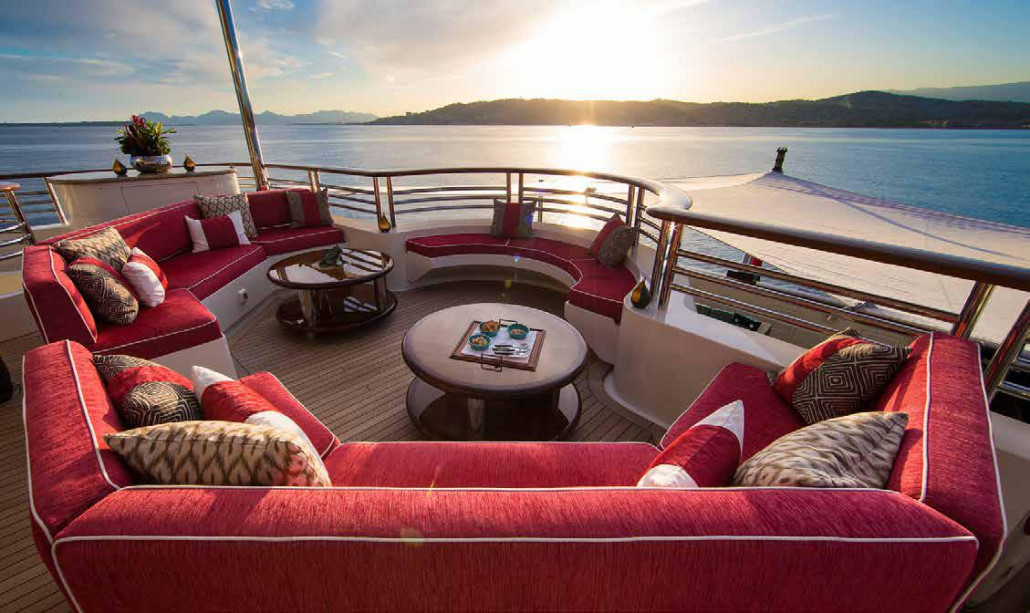 On the Market: Cocoa Bean for Charter With Cecil Wright

Previously unseen on the charter market, 74 metre Cocoa Bean is an enticing prospect for a rich and satisfying charter experience. With Cecil Wright & Partners appointed as her new central agent, this elegant yacht is available for summer in the Western Med and Adriatic.

Delivered in 2014 by Trinity Yachts, Cocoa Bean’s stand out features are her extensive deck areas making her a delight for the outdoor-loving charter guest. “This is the first time she has been offered to the charter market and she’s in immaculate condition,” says Cecil Wright’s Claire van der Vorm. “We took her to the ECPY in Nice and she was very well received with lots of inquiries made,” she adds. This summer is an opportunity to be one of the first guests to enjoy this immaculately kept yacht previously kept under wraps by a very private owner.

Cocoa Bean’s voluminous Balinese and Middle Eastern influenced, yet very traditional, interior is characterised by warm woody tones and rich velveteen fabrics. She delights the senses from the minute guests sink their feet into her deep and soft carpets. Able to accommodate 12 guests, each of the six beamy cabins are vast with plenty of light flooding in from large windows. “The owner’s cabin is amazing,” van der Vorm enthuses, “the private office is stunning,” she adds.

Cocoa Bean’s captain, Sean Barber, has been in the industry for nearly three decades and is vastly experienced, having come from a seafaring family. He was the build captain on Feadship’s 92m Aquarius and is renowned for his impeccable standards. “Cocoa Bean has a delightful new crew for the season who are really eager to impress,” van der Vorm says, “The stews are fantastic but particularly stand-out is a Belgian member of the crew who makes the most wonderful cocktails. There’s a real science to his mixology.” Along with elegant table scaping, guests can expect exceptional dining from the yacht’s chef.

Fully equipped with a stable of water toys and a huge beach club, this is a yacht for guests who love to get close to the water. The massive sun pad on her top deck and her new very deep jacuzzi and pool bar are also particular draws. “Cocoa Bean promises so much fun. Anyone who spends time onboard will have wonderful memories,” van der Vorm concludes.

"This is the first time she has been offered to the charter market and she’s in immaculate condition."

"This is the first time she has been offered to the charter market and she’s in immaculate condition."