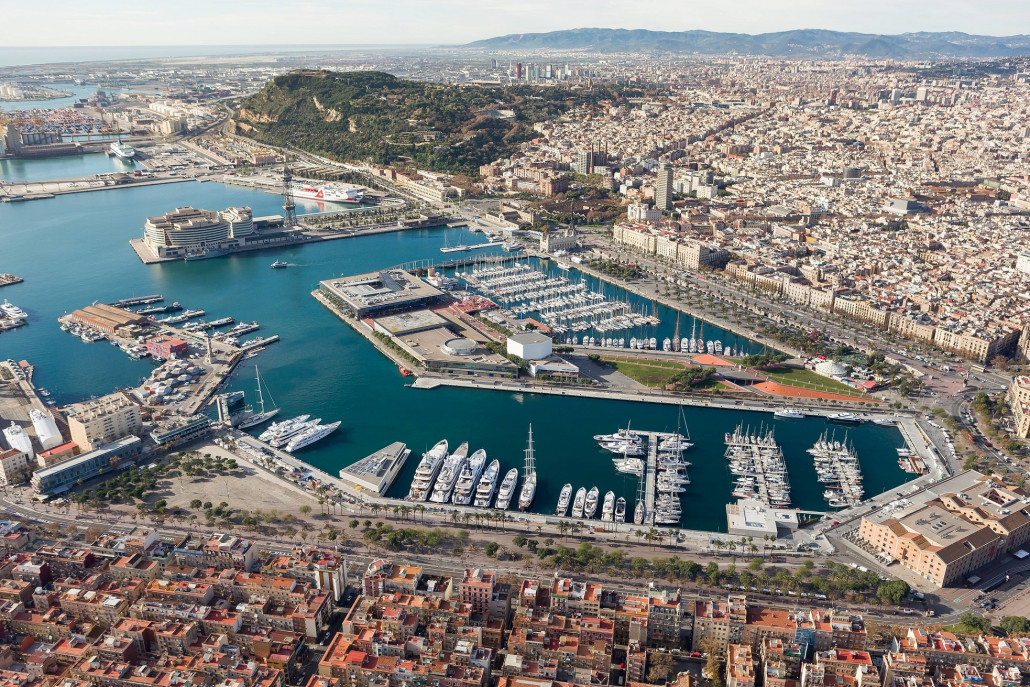 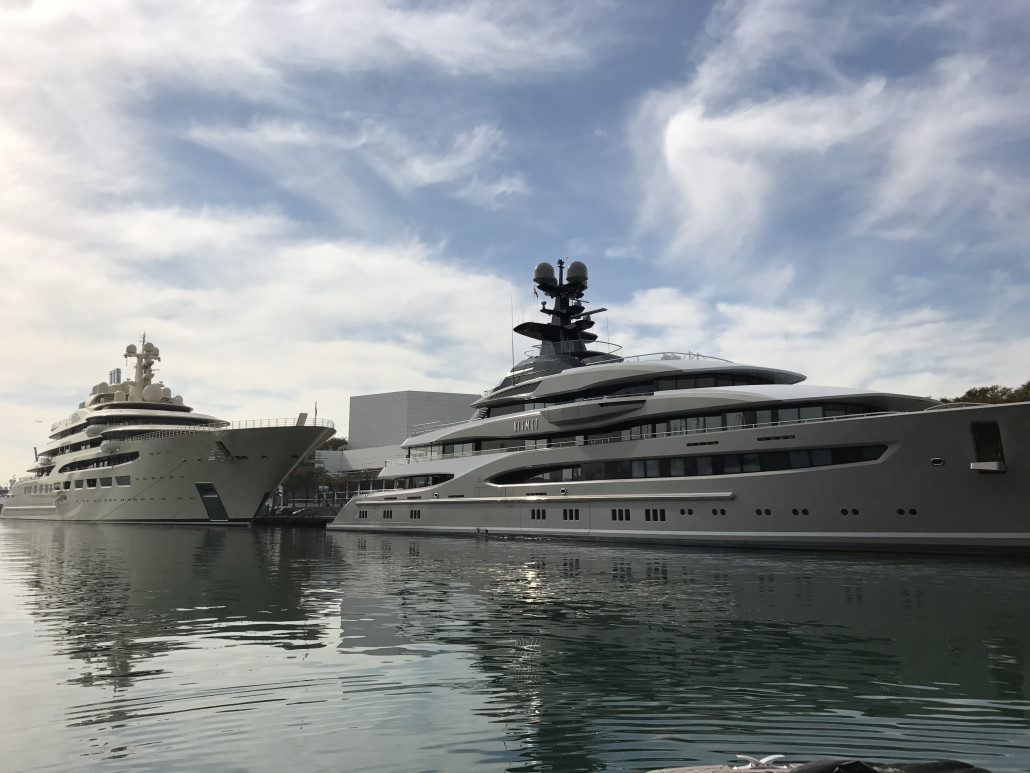 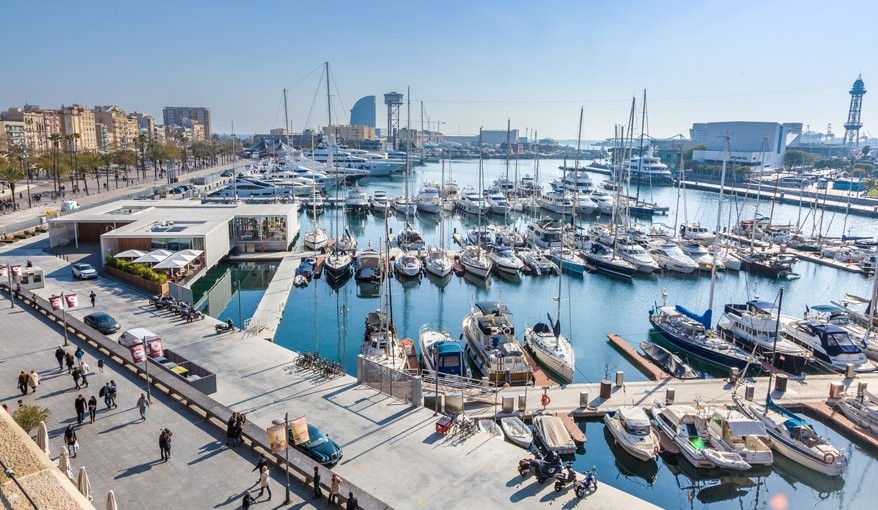 The growth of Barcelona as a superyacht capital has been proven today after OneOcean Port Vell announced its acquisition by QInvest LLC, Qatar’s leading investment bank.

Through its wholly-owned subsidiary BOH LLC and in conjunction with its partner, a regulated investment fund beneficially owned by the Vagit Alekperov family, have become the new owners of OneOcean Port Vell, the superyacht marina in Barcelona, Spain.

This follows an agreement reached with the current owner, Salamanca Group, the privately-held Merchant Banking business that has developed OneOcean Port Vell and transformed it into the leading marina in Barcelona.

“We are very pleased to be [leading the new] ownership of One Ocean Port Vell,” explains Tamim Hamad Al-Kawari, Chief Executive Officer of QInvest. “As one of the most prestigious marinas in the region, situated in one of Europe’s leading cities, we are confident about its prospects for the future.”

“This is a good asset which we have supported for a number of years,” Craig Cowie, Head of Real Estate Investment & Advisory at QInvest. “Following its extensive redevelopment in recent years, OneOcean Port Vell now has significant potential for growth and we are committed to working hand-in-hand with the regulatory authorities (including the Barcelona Port Authority), the wider local community and all other stakeholders to support its continued development and success.”

“This is excellent news for OneOcean Port Vell,” explains Paul Cook, General Manager of OneOcean Port Vell. “The vision of the new board will allow us to build on and consolidate the marina as a leading winter home port and summer destination for superyachts”.

This investment marks a huge step forward in the evolution of Barcelona as a superyacht hub, with Spain landing in the sights of more owners and charter guests than ever before.