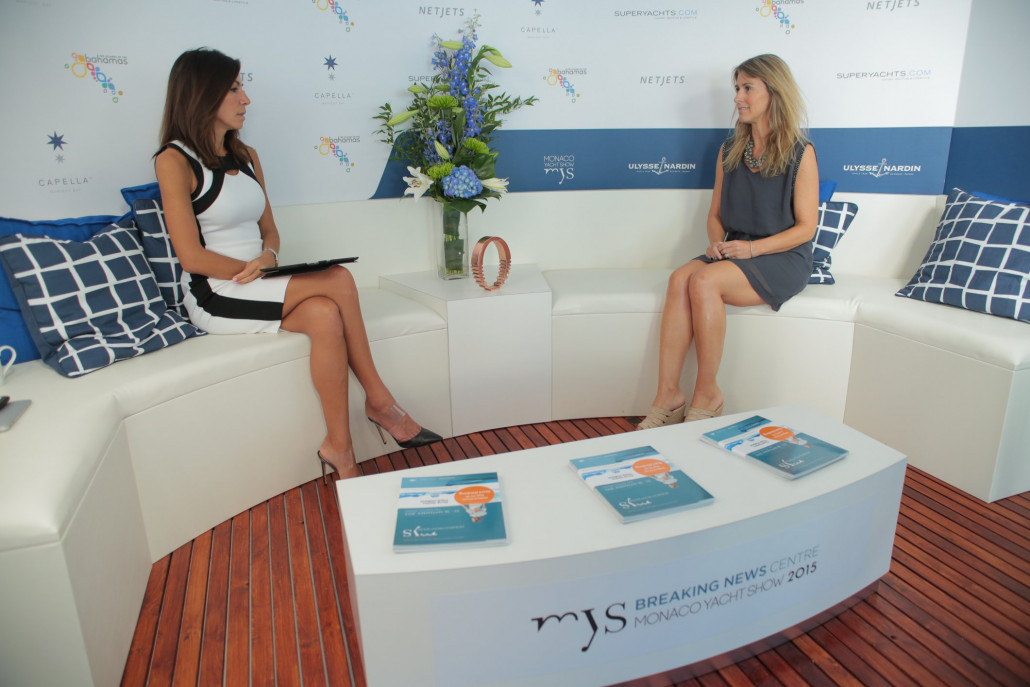 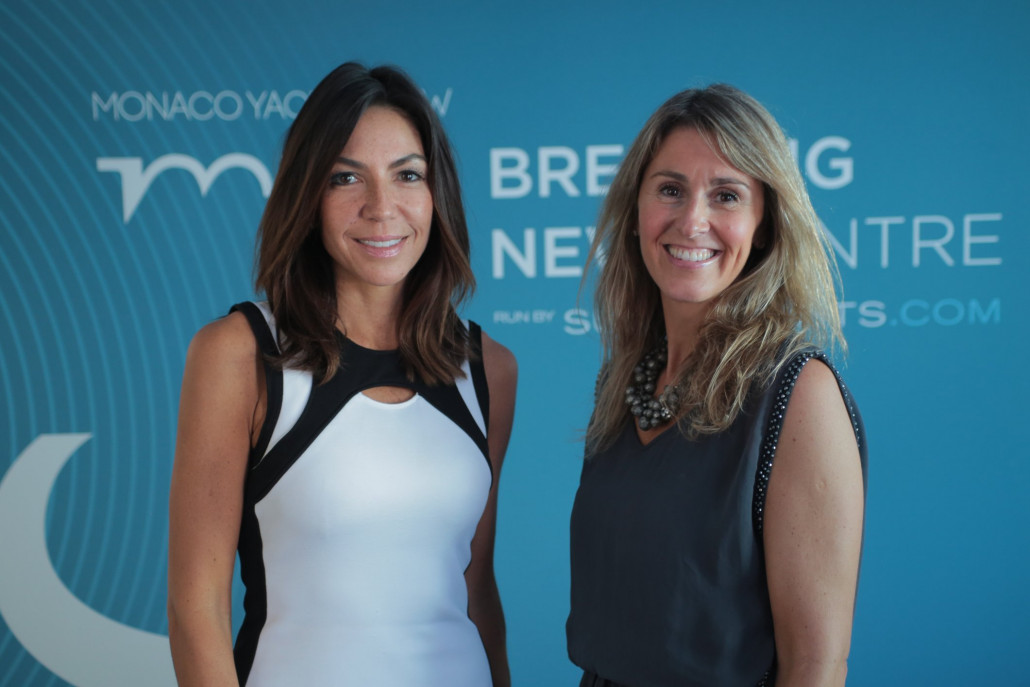 Already well established as a popular yachting destination, the Spanish coastal city of Barcelona is hoping to enhance its reputation through its revamped superyacht marina.

Renamed OneOcean Port Vell, the marina opened earlier this year and has rapidly become one of the busiest and most fashionable parts of the city thanks to its top class amenities and ever present roll-call of glistening yachts.

We sat down with Anella Alcott, Commercial Director at OneOcean Port Vell, at the 2015 Monaco Yacht Show, to find out more.

“We were previously known as Marina Port Vell,” she said, “but one year ago in Monaco we announced we were creating OneOcean Venture. Under that brand sat OneOcean Club, which is a the marina, and then it made sense that all of the assets of OneOcean Ventures took on the branding.

“We’ve been open now for approximately nine months. We’ve gone through a €71 million euro investment. For people who don’t know, we are in the heart of Barcelona and we’ve turned into a superyacht marina. We’ve got the most stunning facilities being developed, thinking about the needs of the crew and the captain. Essentially it’s a home port for superyachts.

“It’s very much orientated towards giving everyone an experience when they’re on site. It’s not merely somewhere to park your yacht for the winter. We’ve got the fabulous OneOcean Club which is a private member’s club and it has been built out to sea and it’s now become the place to go in Barcelona.”

You can watch the full video interview with Ms Alcott above this article.