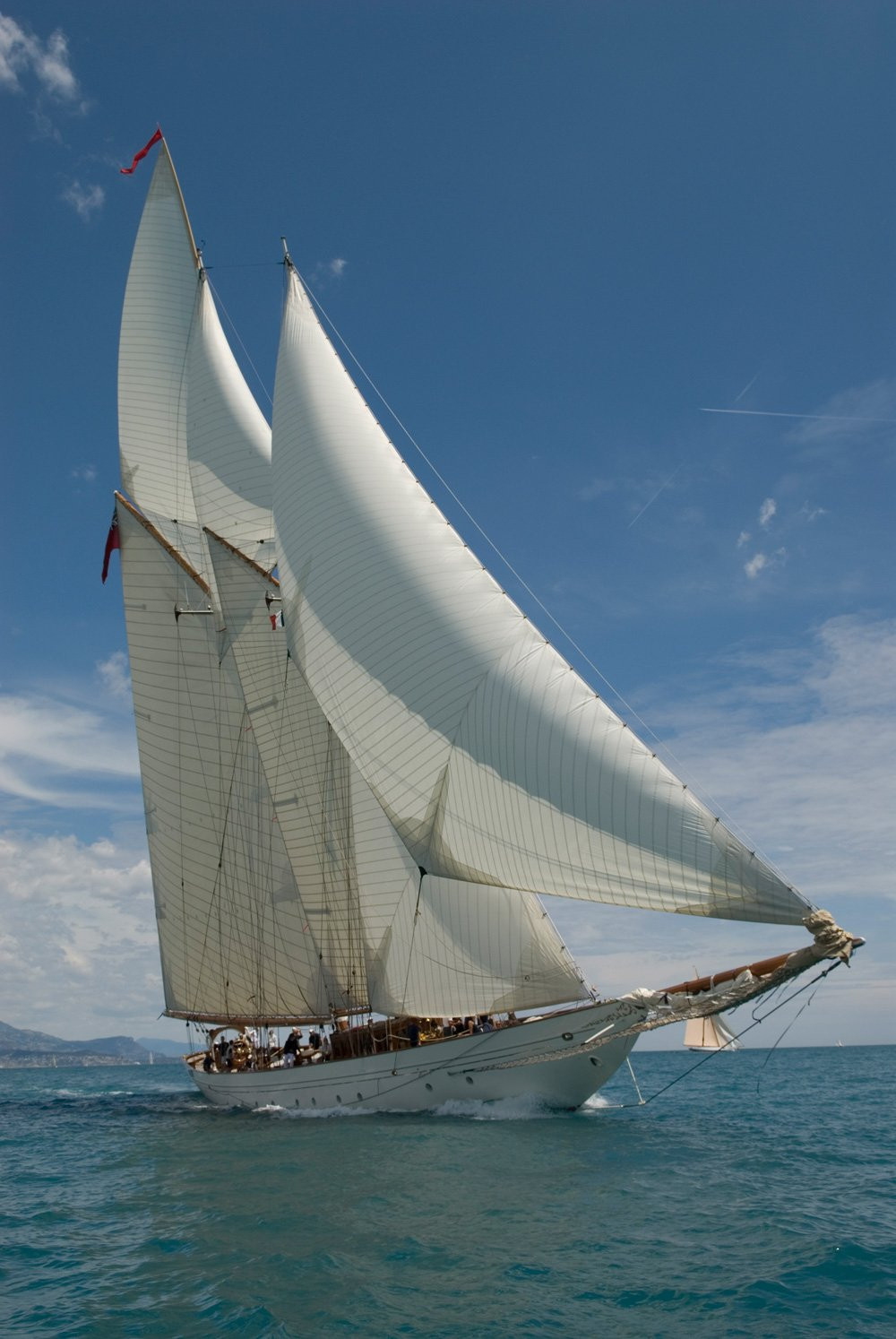 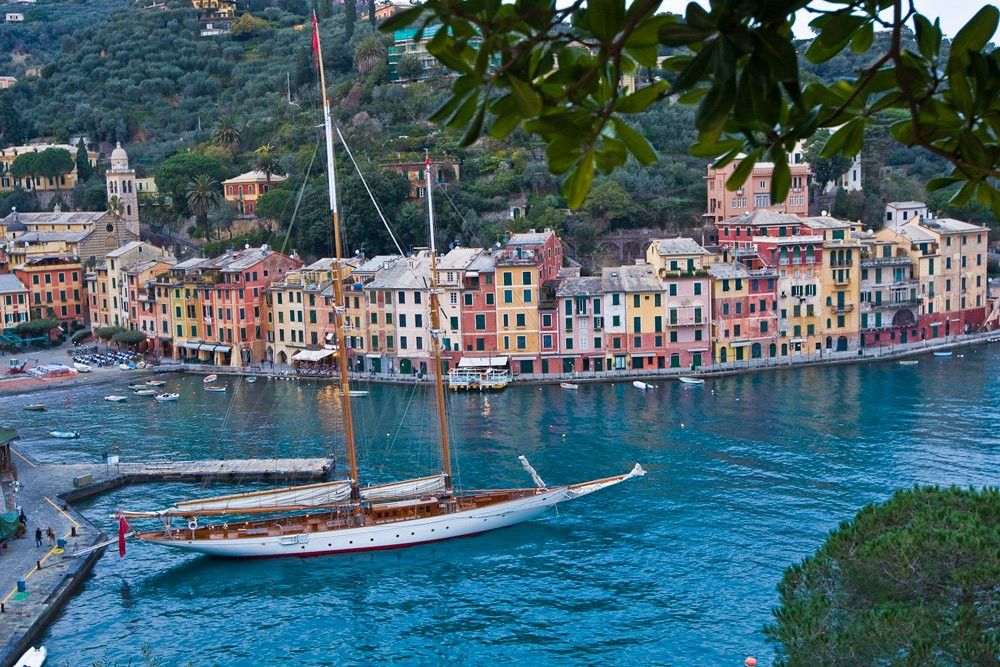 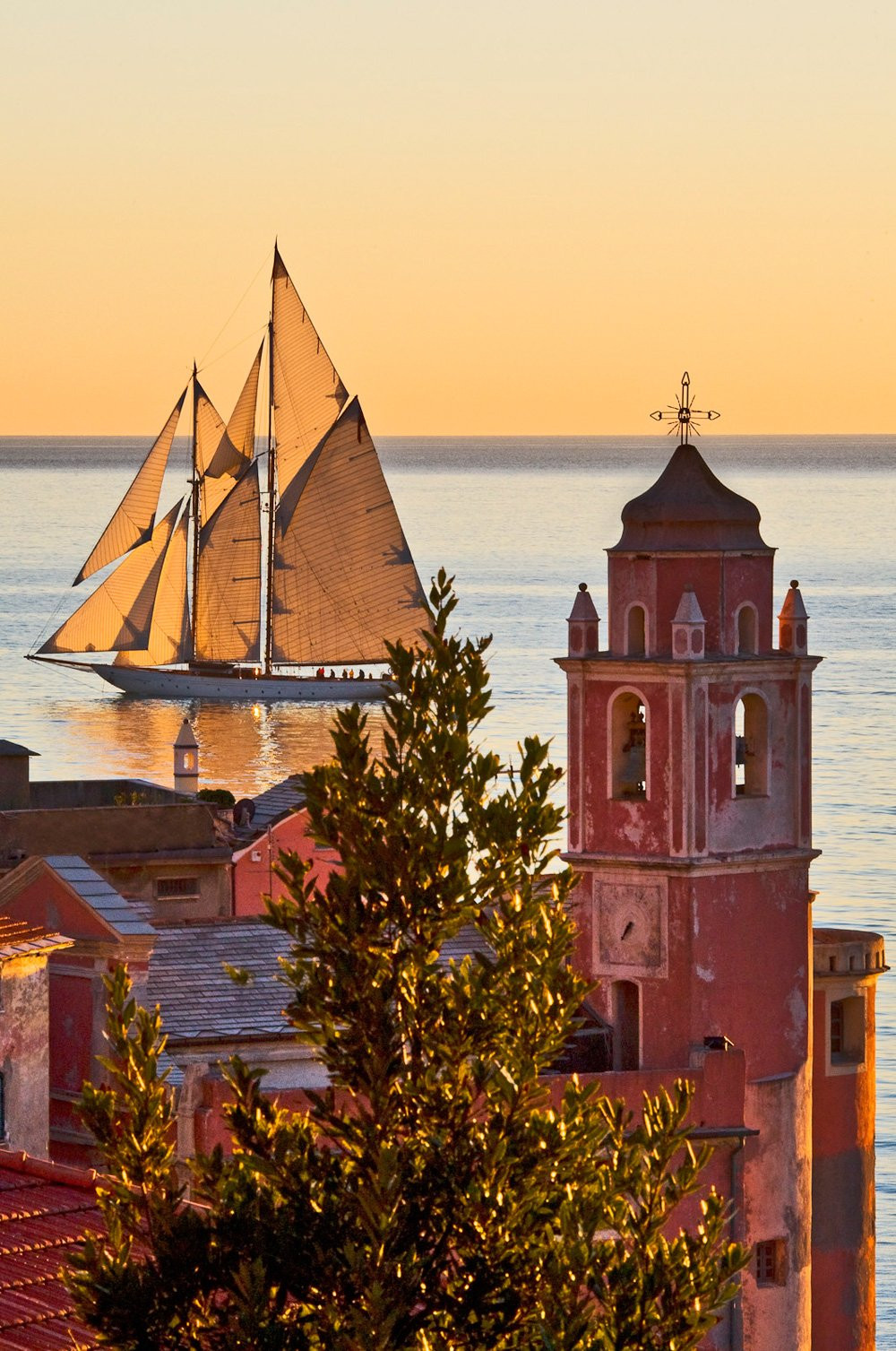 Orion Of The Seas: Unbridled Spirit Under Sail

A true maiden of fortune, Orion of the Seas is a shining beacon of both beauty and strength. Her magnificent, billowing unfurled sails harness power from even the lightest of breezes. She sails with confidence and grace, whether recreationally or competitively, and her streamlined wooden superstructure with steel frames is magnificent to behold.

A schooner by name, and classic by nature, Orion’s rich 100-year history of salty sea dogs and stormy nights at sea is matched only by the highest level of craftsmanship and original features that she boasts on board.

Now for sale, Orion is ready to be explored and enjoyed by an enthusiast who can both appreciate her historic beauty but have the confidence to push her to her sailing fore. Unlike a high performance supercar, or arguably a modern day motoryacht that depreciate with age, Orion belongs to that rare, sought-after breed of collectibles that improve as time goes by, accumulating in both value and interest.

Some owners choose to build from scratch, others choose to explore the semi-custom route, but when it comes to owning a slice of original, unadulterated, high-performance history, Orion is unrivalled. Nestled in the company of a First Folio edition of Shakespeare’s plays, or an antique Chinese ceramic bowl from the Neolithic period, Orion is a definitive example of what it is to have true ownership of a superyacht.

Built by Camper & Nicholson in 1910 to a design by Charles E. Nicholson — one of the foremost British yacht designers of his time — this classic 49.29m luxury sailing yacht cuts an elegant figure above and below the water line. Comfortably accommodating 10 guests in a full-beam master suite and four en suite guest staterooms, Orion’s twin Caterpillar 230hp engines (added in 2010 with the addition of new generators) give her a cruising speed of 11 knots and a top speed of 13 knots. Impressive, imperial and majestic, she is the epitome of power and grandeur with a highly polished mahogany interior that is breathtaking in its joinery and surprising in its spaciousness.

Originally commissioned by the Spanish Royal family when first launched in Gosport, UK, Sulvana (as she was then named) is an illuminating example of what our forefathers were capable of building, she captivates the hearts of all who bestow eyes on her to this day. Not simply a vintage boat, but one that casts wide adoration, her current owner first fell in love with her some 30 years previous to securing her as his own.

In full appreciation of her unique beauty, the rich sailing heritage that she represents, not to mention a nostalgic fondness for luxury classic sailboats, he undertook the vast task in 2003-2005 to completely restore her back to her original condition to modern standards.No stranger to serious yacht renovations having previously restored Royono, a 27m sloop, plans were put in place to rebuild Orion based on original documentation and she was shipped to a specialist boatyard near Marseilles.

Proud to invest in both Orion’s history and future, the extensive refit was a massive undertaking resulting in a multi-million pound project that has undoubtedly secured the longevity of this iconic yacht and the integrity of her original design. Involving the whole hull structure, upper works and systems which were updated to meet modern safety canons, the refit included the complete removal of the hull planking, stripping it down to bare steel frames, which were then re-galvanised and painted, before the impressive teak and iroko hardwood planks were bolted on as the yacht was rebuilt from the keel upwards.

The magnificent, gentrified mahogany interior has also been returned to its ancient splendour thanks to the passion and dedication of those involved. Years of neglect and carelessness have been painstakingly reversed by highly skilled artisans who scoured every inch of Orion’s exterior decking and interior wood surfaces by hand, so that today her classic features and original interior joinery are highlighted as the deserved jewels in her crown.

After no less than five names and 12 owners, Orion is today a cult object for lovers of classic boats, but she has also proven herself as a bastion of sailing ingenuity — a modernised sailing yacht with a pedigree to be revered. She has been a regular winner on the classic race circuit, taking part in some of the most important and competitive regattas dedicated to vintage maxi-yachts, such as the Veteran Boat Rally in 2001, in which she duelled with fellow vintage classic Mariette, engaged in battles similar to those enjoyed during the America’s Cup. In recent years she has rightly earned herself the nickname ‘Pearl of the Mediterranean’ — and now she presents that rarest of opportunities for a new owner to acquire her for themselves.