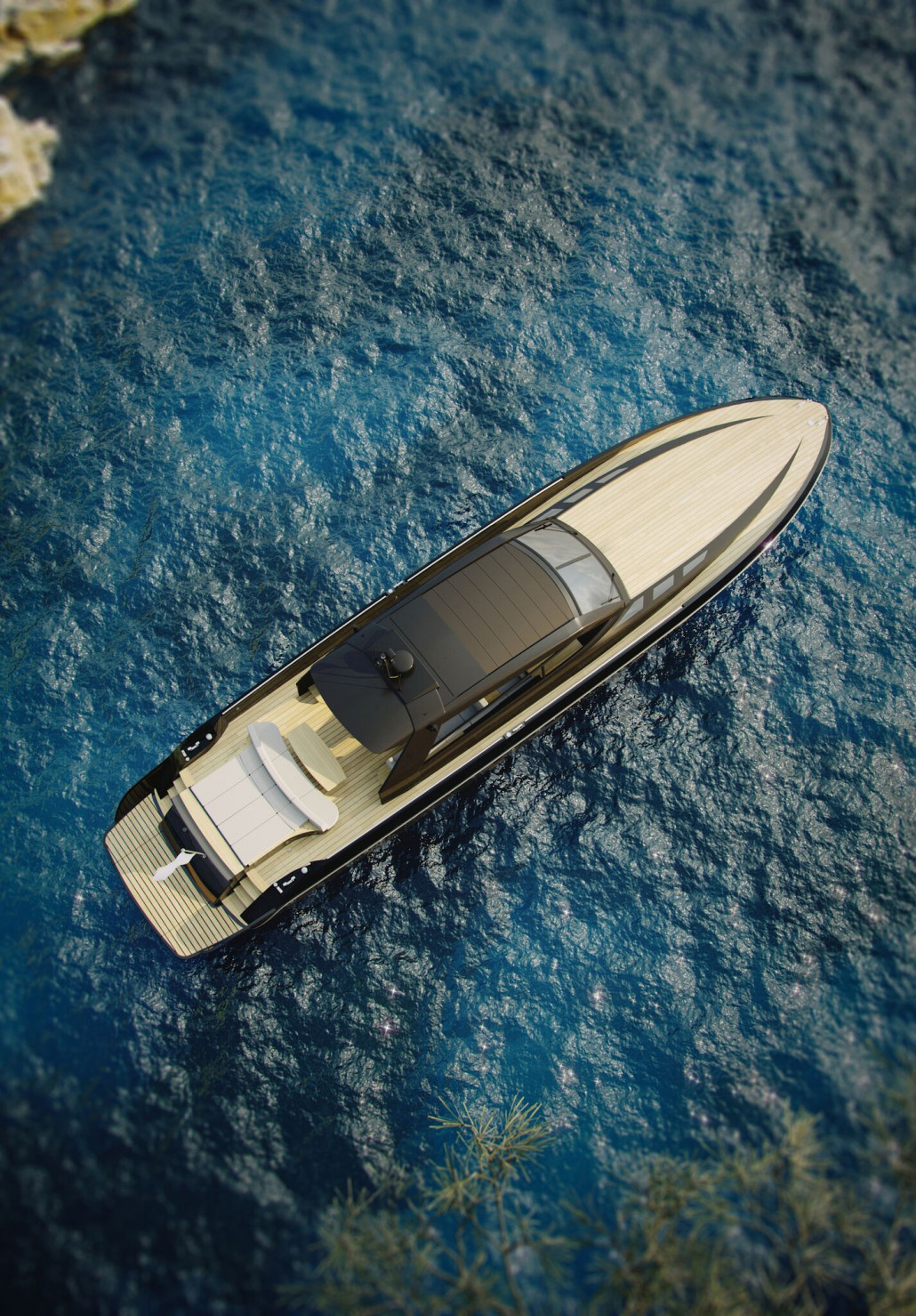 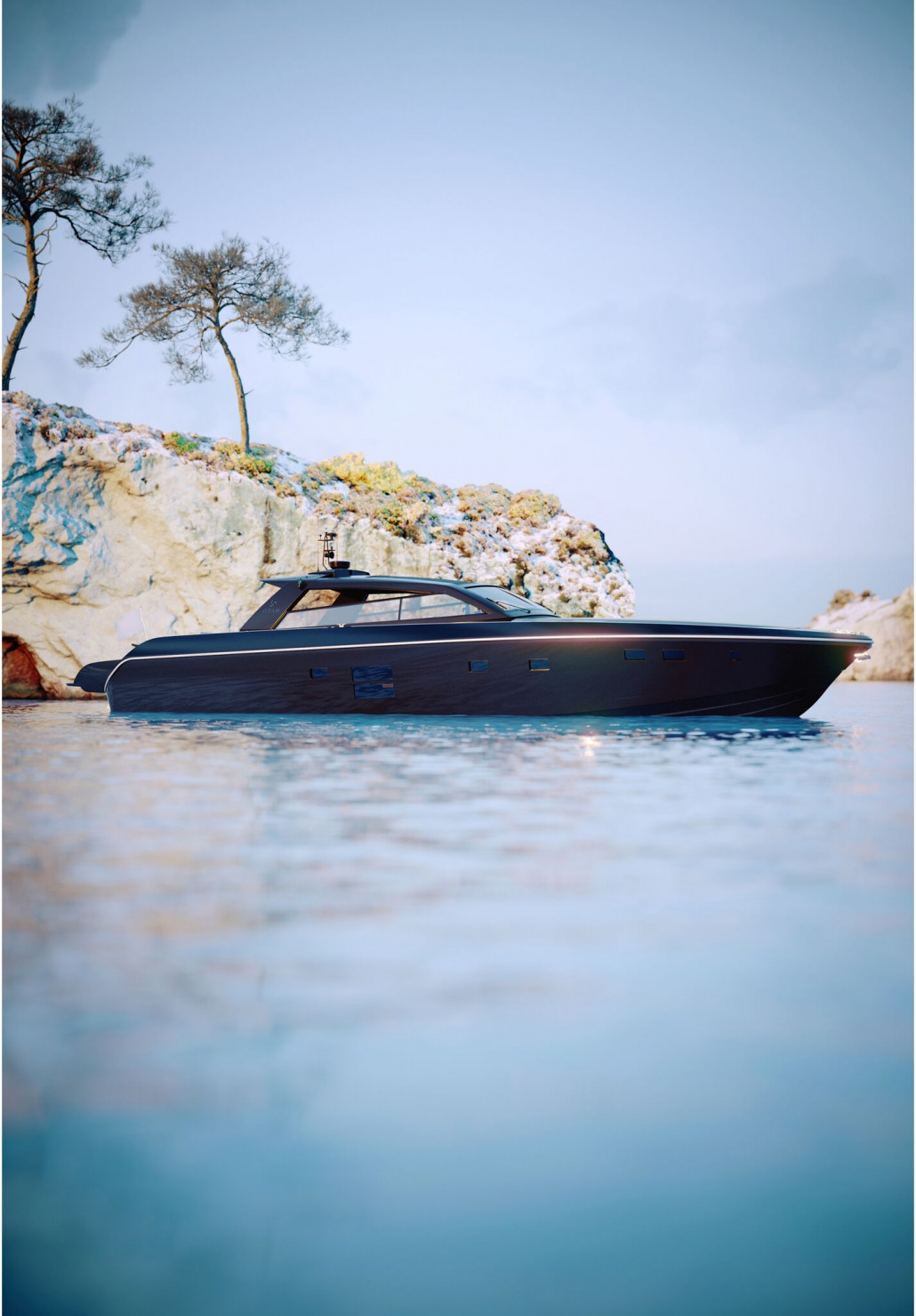 Sold in May 2018 and expected for delivery in June 2019, the design for the new custom 85 GTS by Italian Otam Yachts has been unveiled.

With a custom interior and exterior detailing by French architect Joseph Dirand and Cornelsen & Partner from Germany acting as the owner’s representative and technical surveyor, the construction of the 85 GTS is underway and looks to be on schedule. The lamination of the GRP hull and deck is complete, with the outfitting due to start shortly.

“The experienced owner comes from series production boats and was looking for a yacht that could be tailored to his individual needs and sense of style,” explains Matteo Belardinelli, sales and communication manager at Otam. “He came to Otam because he knew that we could work together with his personal designer to fulfil his brief for a one-off design that combined quality construction with custom styling and high performance.”

Known for its planing sports boats, Otam certainly has a reputation for offering custom and high-quality products to its clients. Examples include the Otam 80HT Millenium ‘Mr Brown’, which can reach speeds of 50 knots, and the obsidian black Otam 58 HP Crazy Too.

“The genesis of the 85 GTS began during the Cannes Yachting Festival last year,” continues Belardinelli. “We were presenting the Otam 80, which attracted a lot of attention for its performance and the fact that it has a second full-beam master suite amidships. Several clients came to me and expressed interest in a slightly larger version of the yacht, which provided the starting point for our R&D.”

The result of this is the first Otam 85 GTS, a fast cruiser powered by twin MTU 1938.56kw engines, which can reach speeds of 45 knots. The 25-metre yacht looks dynamic and svelte with its curving and simplistic design. The interior has ample seating and dining facilities, as well as a galley and two en-suite cabins forward and amidships. There is room for two crew members in the bow that has independent access and a semi-open flydeck with seating and a bar.