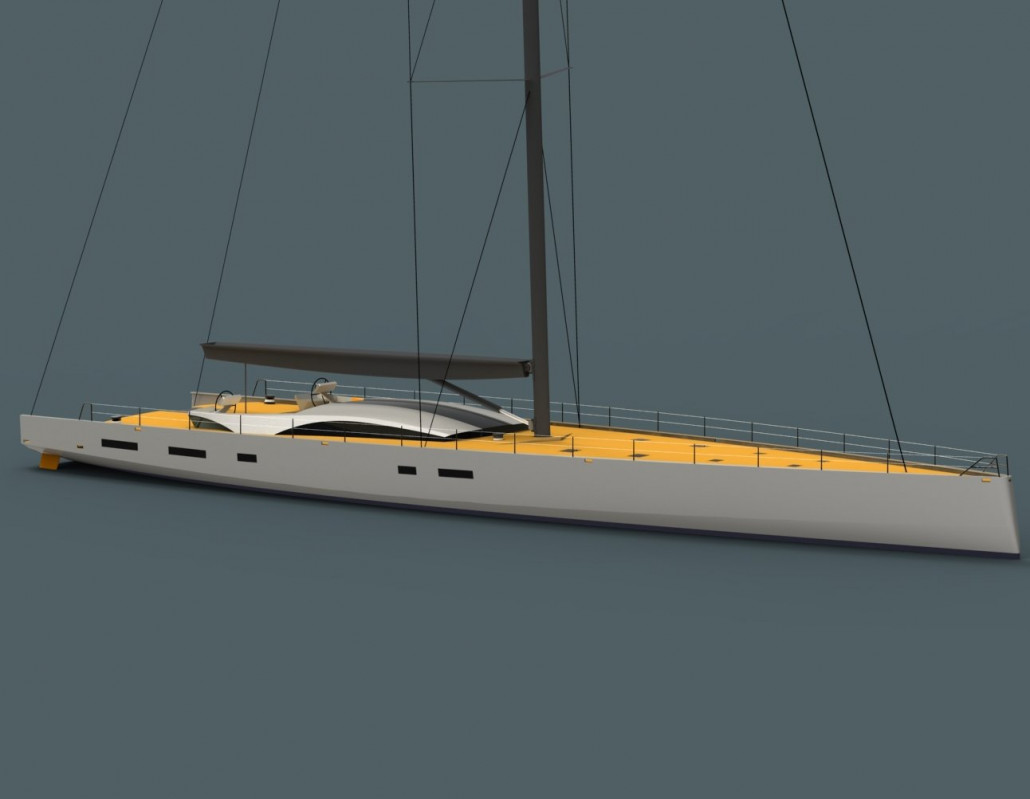 Owen Clarke are the most recent design studio to cross the divide from the racing world to designing and providing consultancy service to the Superyacht Industry.

The company has been working quietly as naval architects and designers behind the scenes in the superyacht world for six years. First brought in as consultants on modifications to the record breaking schooner Mari Cha 4, their latest project in 2010 has been the Wally 130 Angels Share.

Owen Clarke Design provides a full range of design, engineering, project and consultancy services for both new commissions and the refit of large sailing yachts. Owners, project managers shipyards, legal and professional bodies are supported locally by offices in the UK, New Zealand and through their associates in the United States.

Their own designs have been styled by Allen Clarke, who having completed three years studying yacht design at the world famous Southampton Institute worked for the largest interior design company in the West of England before forming Owen Clarke Design with Merfyn Owen in 1991. Allen designed OCD’s first large cruising yacht, Spirit of Adventure, a 65’ performance blue water cruiser built by Marten Yachts in New Zealand.

Merfyn Owen is a graduate of University College London and a Fellow of the Royal Institution of Naval Architects. He is OCD’s principal naval architect and to date his responsibilities have been mainly focused on the office’s race boat designs, including running the research and development programs associated with grand prix projects. In 2009 he was the lead designer of Owen Clarke’s first superyacht, a high performance 45m schooner, which is an on-going project, the details of which remain confidential as they are subject to contract.

Clay Oliver, co-designer of OCD’s last three Open 60’s is an American naval architect based in Annapolis who also brings to the group his experience of having been principal designer for Team New Zealand, and co-designer of Mari Cha 4, and the 100’ maxis Genuine Risk and Maximus.

The fourth designer and lynch-pin of the superyacht team is Tim Sadler who runs the office in New Zealand. Before he joined Owen Clarke in 2001 he spent the previous decade working at Marten Yachts and Sensation Yachts, where he was the design and project engineer on new builds including the 147’ ketch, Mari Cha 3.