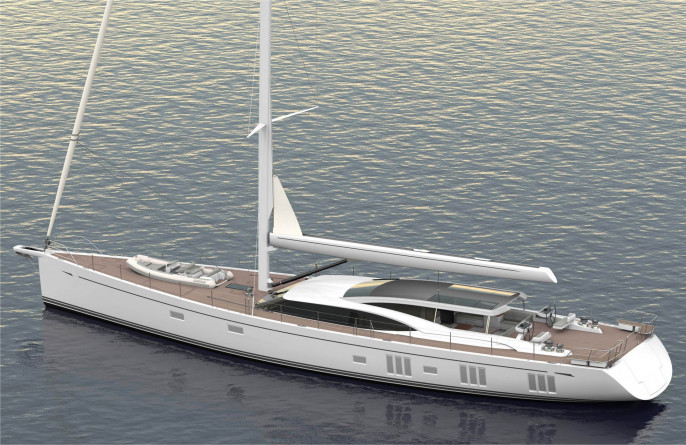 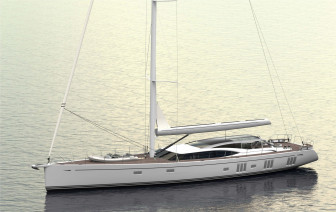 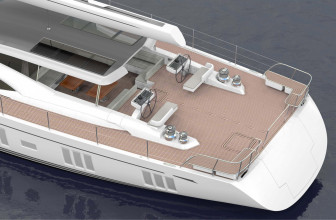 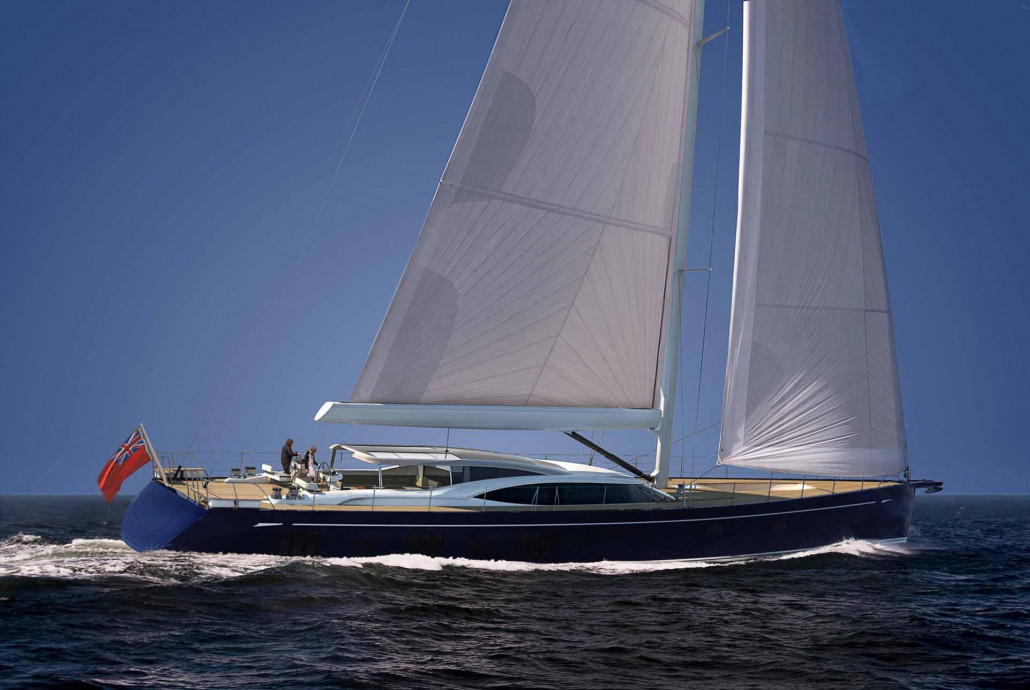 Oyster Yachts has today announced their largest yacht project drawn in partnership with Humphreys Yacht Design - the Oyster 118 - as they prepare to commence build procedures on this milestone yacht.

“We are delighted to build the new Oyster 118 in Britain at our own Southampton facility,” says CEO David Tydeman. “We have been working for nearly three years in close conjunction with Humphreys Yacht Design developing the specification and design and we’re really proud now to announce the contract to start work. Tooling will commence in April.

“We have developed a tremendously capable team here over the years covering a wide breadth of skills. Recent projects have included the new Oyster 825 and 885, and refit and upgrade work on superyachts lists among others Leopard, Hetairos, Mari-Cha III and the famous Fife classic, Cambria."

“For this new project we are creating female tooling and additional construction facilities to enable building the second Oyster 118 overlapping with the first, such that we can produce up to four of this new addition to our range before summer 2020."

A new evolution of the Oyster/Humphreys plumb bowed, soft chined, twin rudder designs, the 35 metre Oyster 118 has grown naturally from the initially planned Oyster 115. The resulting profile is sleek with modest freeboard gently sheered and dressed with Oyster’s signature seascape hull windows and G5 teardrop glazing to the deck saloon. The integral bimini, an enclosable sedan hard top, is distinctly new, and elegantly interweaves guest cockpit and accommodation which, belying that low profile, provides an astonishing 700m3 interior space for her 12 guests supported by six crew. That’s ten times the volume of the Oyster 475. The entertaining space alone is almost 11x7 metres including the guest cockpit 4.5 metres square.

Built to demanding DNV classification and MCA LY3 coding, there’s much that’s innovative in the design engineering including the mid-boom, single-point mainsheet penetrating the bimini top to run down through the glazed but carbon reinforced saloon entry bulkhead to the captive winch deep in the boat. Further complex design work includes a gullwing escape hatch from engine room to deck opening out of the glazed sides of the superstructure.

Sail plan for hull one is single headstay, with removable inner forestay for jib, and asymmetrics tacking to the anchor strut prodder. For easy handling, captive winches can number four, tending mainsail halyard, then main and headsail sheets. The rig is four-spreader carbon with roller boom, and the nine-person Dieseljet RIB is launched from its foredeck pit by lift-pole homed on the mast, the pit then doubling as cushioned R&R area.

As an Oyster there is, of course, much scope for personalisation in arrangements above and below deck, right through to an alternative squared stern profile adding a further metre to deck length. The first build is anticipated to launch in December 2017 and then sea trial in the Solent for a spring ’18 handover, will feature in the aft lower deck a five cabin/four head plan, and with an emphasis on cockpit dining there is a simply huge social area with potential for frontward observation seating.

That’s the key to Oyster blue water success: a clear focus and emphasis on good, solid, reliable engineering. And the Oyster 118 is no exception. Designed and built in Britain to world class standards, she’s a go anywhere yacht, at pace, in grace, just bigger than the rest of the Oyster/Humphreys range. Key, too, of course, is that exceptional partnership with naval architects Humphreys Yacht Design (HYD) which now with the 118 has in concert with Oyster’s own in-house design team, including interior and exterior stylists and production engineers, introduced a full 17 models to the Oyster range in 17 years.

Of the special partnership, HYD principal Rob Humphreys says, “A long, close relationship like this creates such a rare, shared understanding of what can be achieved, and together we have evolved and advanced the design and size of yachts without ever losing sight of what an Oyster must offer owners. For those owners, together, we feel we are the custodians of a very special, successful blue water philosophy. We helped extensively with Oyster’s initial move into superyacht territory and we’re delighted now to introduce the Oyster 118.”

Oyster 118-01 will be the 358th yacht from this world leading partnership, and will reflect the extensive superyacht experience already within Oyster’s Southampton base. Oyster 118-02 will be around £13m ex VAT, subject to the buyer’s personal specification.