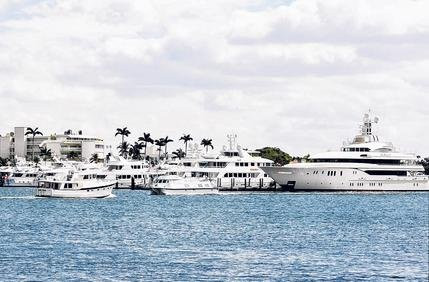 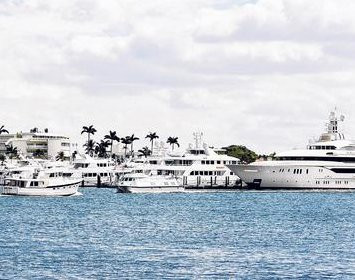 Under the new scheme the marina rents out slips at a flat daily rate to groups of six or more boats – in effect adopting the same strategy as hotels which offer discounts to fill empty rooms.

“There are only so many slips we can lease on an annual or season basis,” said Recreation Department Director Jay Boodheshwar.

“There are 84 available. We haven’t been at 100 percent occupancy in the last few years but we are trending back in the right direction.”

The idea, which was put forward by dock master Kenny Kooyenga after he joined the town staff last July, is predicted to yield at least an extra $30-40,000 a year in revenue long-term.

Mr Boodheshwar added: “This is a newly implemented policy at the town docks so the full potential has yet to be realized. The revenue will likely be $30,000 to $40,000 a year, which is not huge, but it’s in a positive direction.

“That revenue will only grow as the word spreads in the yachting community.”