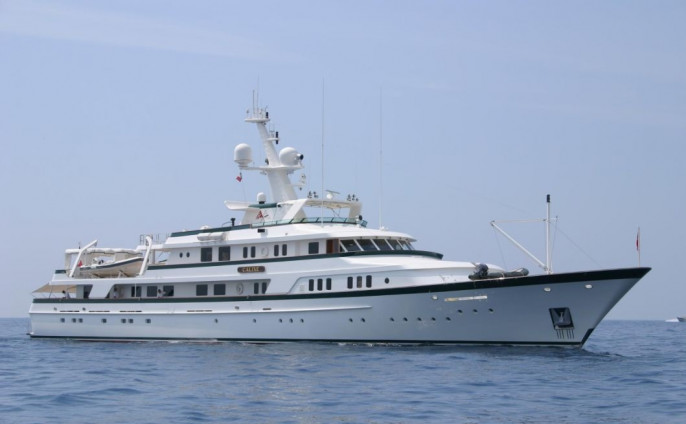 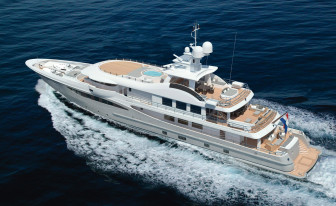 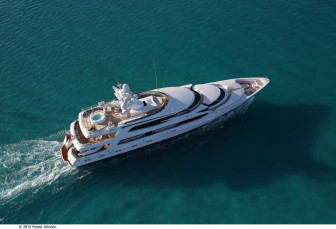 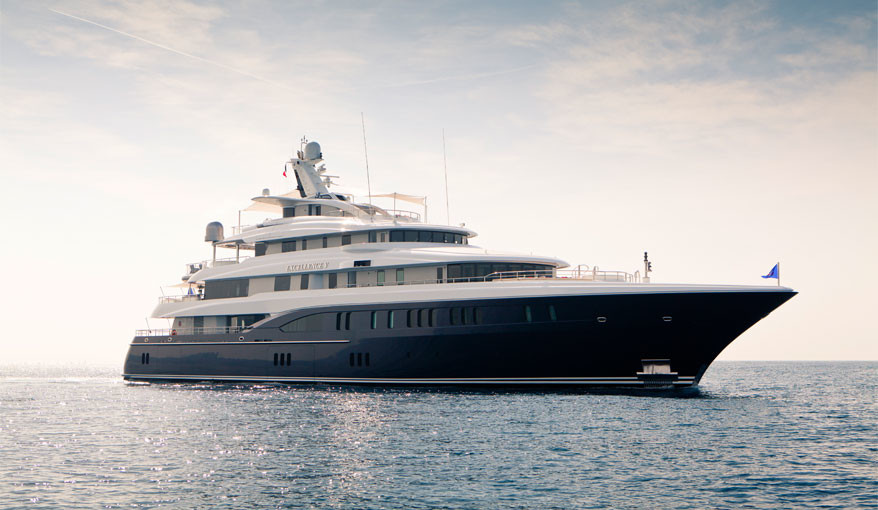 Part 1: The Ones to Watch at Palm Beach Boat Show

From March 28-31, hoards of stunning boats will flock to Florida’s sunny shores. Palm Beach International Boat Show is one of the main events of the yachting calendar, and we at Superyachts.com have created a comprehensive guide of this year’s exhibitors...

This Abeking & Rasmussen build is the biggest in show, making it a must-see at Palm Beach. Excellence V is a 60.65m specimen whose glorious navy hull and streamlined tri-deck silhouette is presented by Burgess. On board you can expect to find accommodation for 14 guests, an elevator servicing all five decks, a cinema, gym and two jacuzzis.

Revamped Minderella
This 57.3m Feadship is another of the show’s bigger vessels, exhibited joinly with Merle Wood & Associates and Y.CO. She cruises into Palm Beach fresh from a $20 million refit by Derektor Shipyard, boasting a totally new interior design by Yacht Next. If you’re lucky enough to be at the show, you’re going to want to check it out.

European Elegance with Elixir
Elixir is a 2016 vessel built and brokered by Amels and Y.CO. One of the highly successful Amels 180 Limited Editions range, the 54.8m yacht is a shining example of European elegance. Exterior designer Tim Heywood imagined a jet black gloss and stainless steel superstructure, whilst interior designer Laura Sessa penned sumptuous spaces with a high degree of customisation.

Sophisticated Lazy Z
Brokerage giant Burgess bring the sophisticated Lazy Z into the mix, a 51.8m available for the first time since her multi-million dollar refits in 2015 and 2017. These remarkable overhauls have brought this Oceanco build up to scratch mechanically and decoratively, as well as optimising space both indoors and out. She is the perfect water-bourne home.