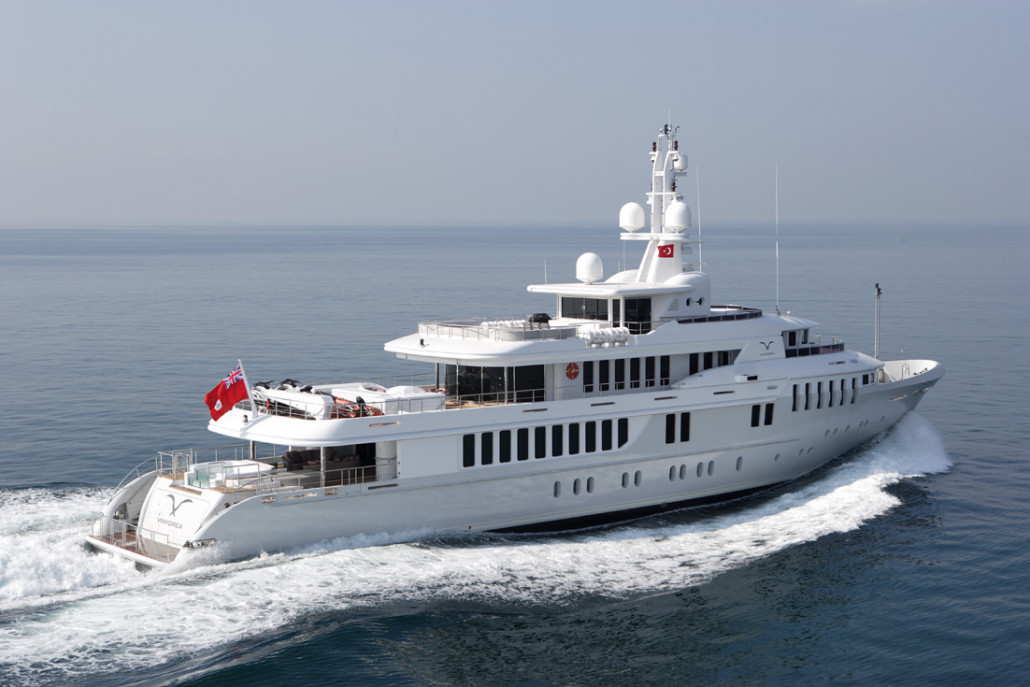 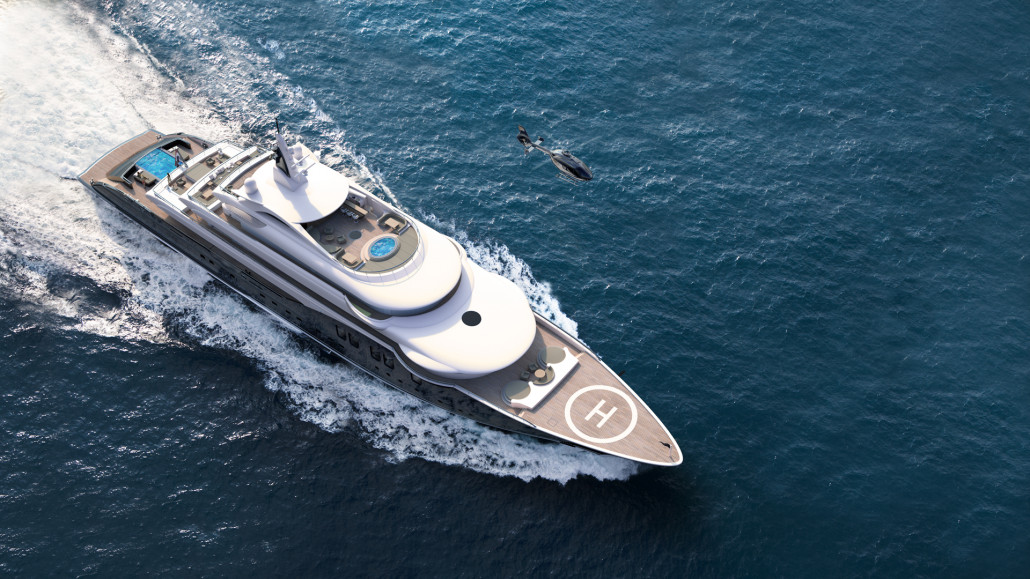 From the sale of 56.65m Kinta during the summer, to their representation of 84m colossus Icon 280 at the end of the year, it's been a great year for IYC. As we close the door on 2018, brokers Mark Elliott and Katya Grzeszczak give us an insight into the continued success of the world-renowned brokerage house, as well as an idea of the industry trends witnessed during the last quarter.

Getting into more specific demographics, Mark notes an uptick in young clientele: “The intergenerational youth have been chartering more, there is an emerging demographic of young yacht owners,” he says. Katya also sees a new generation of yacht owners pouring into the market, but contests that the demographic constitutes an equal split of self made and intergenerational wealth. She also identifies the number of female yacht owners increasing with the changing times.

Katya and Mark agree that a shift in figures for first time buyers can be observed - IYC seem to be cracking this market. “First time yacht owners are buying bigger than ever before,” says Mark, with Katya adding that “this is quite a new trend, compared to the more traditional pattern of starting small and moving up in size over the years.” This having been said, the ‘Generation X’ of Ultra High Net Worth Individuals continue to be a reliable customer base.

Another major influence on the 2018 market has been regulations and politics. Mark comments on an issue that has been at the forefront of the minds of brokers and buyers for some time now, namely the presidency of Donald Trump and his prospective flag laws. “I expect that some yachts over 500 tons may choose to be US pending the outcome of the trade war,” Mark says, “US yachts are currently nervous about the proposed 25% tax for going into the EU.”

Another matter of increasing prominence is ocean conservation and green yachting; 2019 will be a year where philanthropy must be at the forefront of leading brokerages and builders “IYC is actively involved with Prince Albert II Foundation for the Global Ocean,” Katya tells us, “We educate our owners to donate to the Foundation as one of the means to offset carbon footprint by helping multiple environmental programs.” IYC is also partnered with Marine Protected Areas, a foundation which fights against plastic pollution, mitigating ocean acidification, conservation of endangered species and management of water resources.

“There is no doubt that yachting generates a carbon footprint,” Katya continues, “But most of our fleet are as ‘green’ as possible - reusable and refillable water bottles for guests and crew, economical fuel consumption, safe garbage disposal and water treatment practices, etc.”

When asked about the next chapter of brokerage, Mark forecasts the rising prominence of digital methods and a potential shift towards fractional ownership, as well as deviation from traditional brokerage in the forms of yacht auctions and the use of bitcoin. Continuing to look towards the future, he asserts that another large US yacht builder entering the market would be unendingly beneficial: “There is a huge void left with the absence of Trinity and other US manufacturers who are no longer in business.”

Katya, meanwhile, prefaces her predictions by commenting that the ultra-luxury designation of the yachting industry means that it is highly reflective of the economic climate. “Due to American stable economy, US buyers and owners are a driving force in the industry. I would certainly expect this trend to continue into 2019,” she says.

After a hugely successful and busy 2018, it is clear that 2019 will be an even bigger year for IYC, with plenty of exciting prospects for growth in the pipeline. We continue to bring all the updates from the shipyard as we cruise into a new year.

"There is no doubt that yachting generates a carbon footprint, but most of our fleet are as ‘green’ as possible."

"There is no doubt that yachting generates a carbon footprint, but most of our fleet are as ‘green’ as possible."