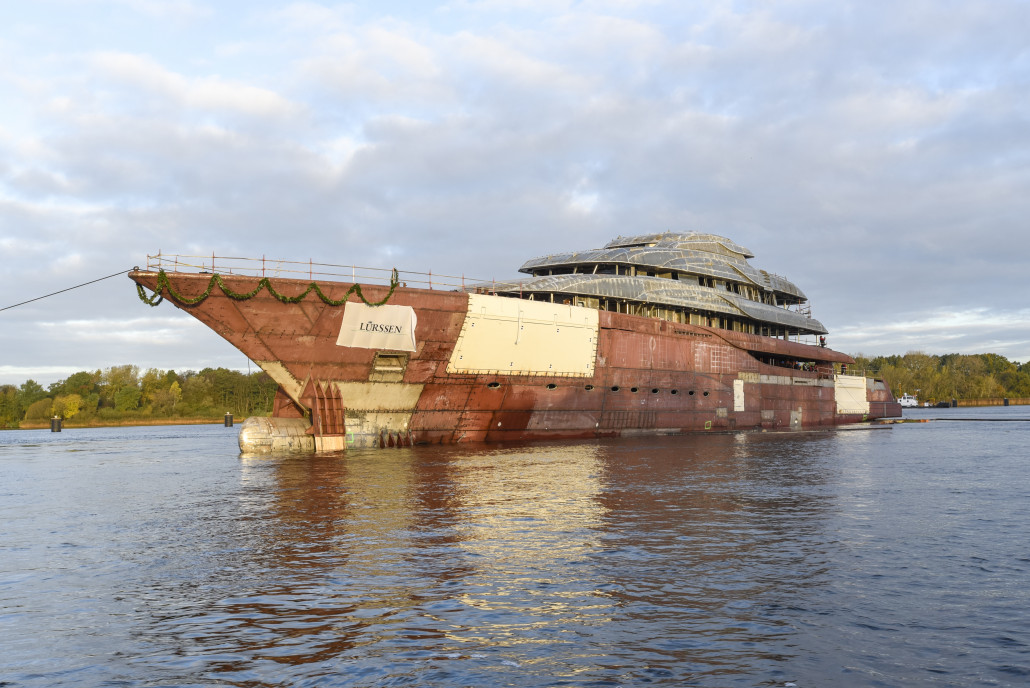 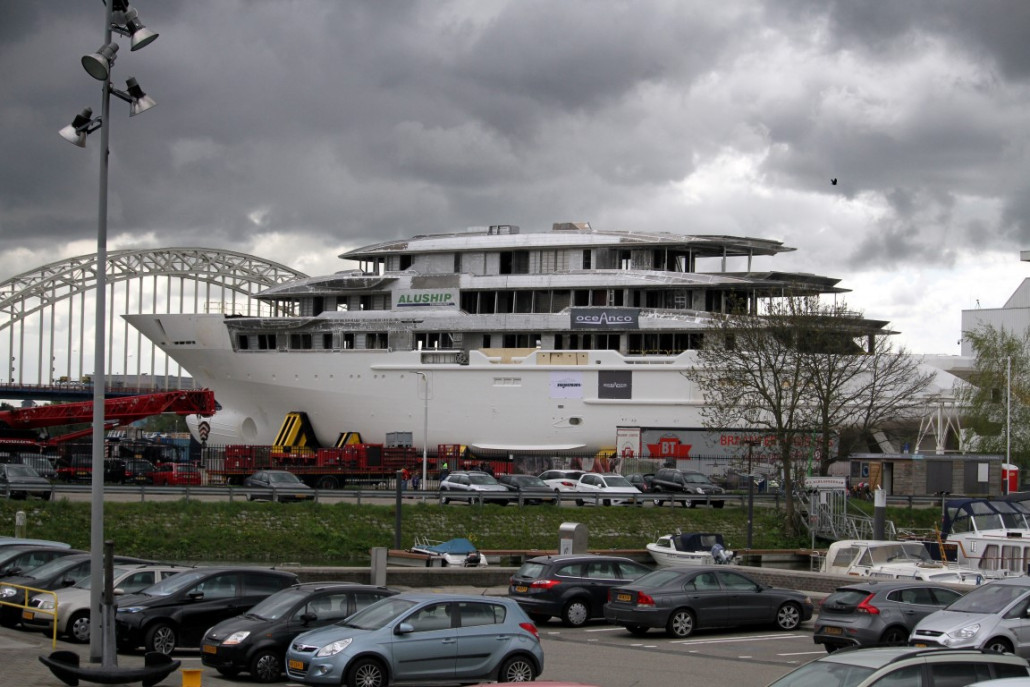 2018 was a fantastic year for the Top 100, and with yachts getting seemingly infinitely bigger and better, we can expect great things from 2019. After extensive research, Superyachts.com have compiled a comprehensive analysis of the largest boats likely to launch in the coming year…

A builder who has made a name for themself in large-scale yachts, Lurssen again feature in the forecasted Top 100 with 95m Fiji. This custom motor yacht, previously named Maui, is currently under construction in Germany. Sold in September 2016 by Moran Yacht and Ship to a repeat American client, Fiji features a steel and aluminium exterior architected by Harrison Eidsgaard, and luxurious interiors by Laura Sessa Romboli that have been described as ‘contemporary modern’. She promises features such as a 12m swimming pool, huge spa and helicopter storage on the bow.

The latest project set to come out of the Feadship shipyard is Project 817, a 94m that will undoubtedly be one to watch in this year’s Top 100. As is customary with the Dutch shipyard, details of Project 817 are nebulous, however we know that the vessel is at an advanced stage of production and waiting to be launched from the builder’s Kaag shipyard. We also known that the yacht’s owners worked with designers Michael Leach and Reymond Langton on the exterior and interior respectively.

Olivia O has been glimpsed during sea trials in the Norwegian fjords and is forecast to launch from the Ottavikane shipyard in Norway this year. First announced in 2016, the 88m comes from Nordic commercial giant Ulstein Verft in collaboration with renowned designer Espen Oeino. The project marks the shipyard’s shift towards the luxury yacht market, and yet will retain a focus on toughness and adaptability - Olivia O will be a rugged yacht that can tackle all weather conditions.

Yasmin, previously Project Y716, is a striking vessel constructed by Dutch industry titan Oceanco, with exteriors and interiors penned by Espen Oeino and Terence Disdale respectively. Currently completing construction in the Netherlands, this 70m vessel is configured to comfortably accommodate up to 14 guests across 7 cabins, with plenty of room to spare for a crew of 26.

That concludes our list of the largest boats due to hit the water in 2019. We can't wait to share developments on all of these exciting projects as the year pans out!