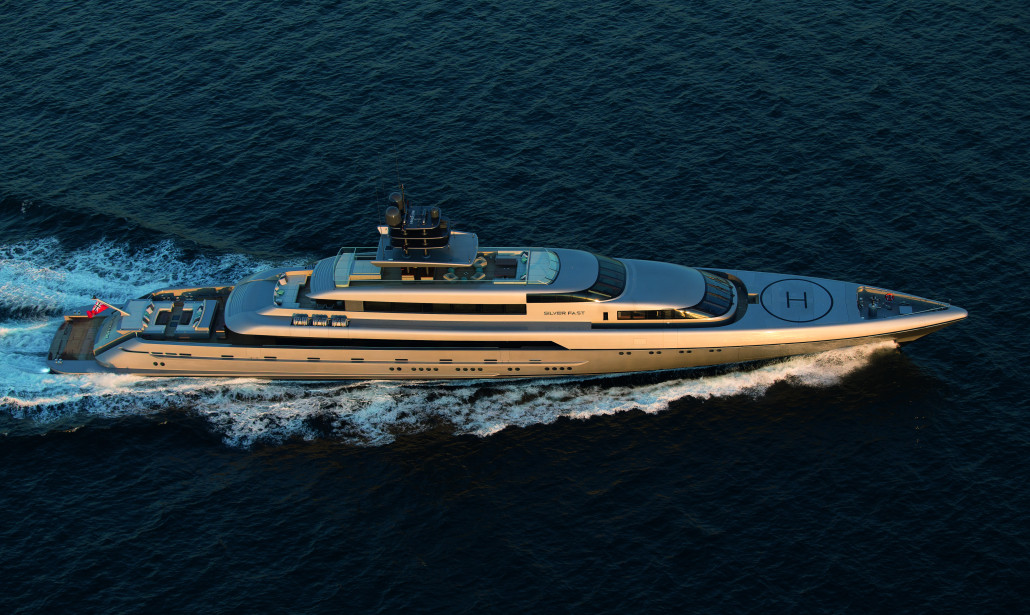 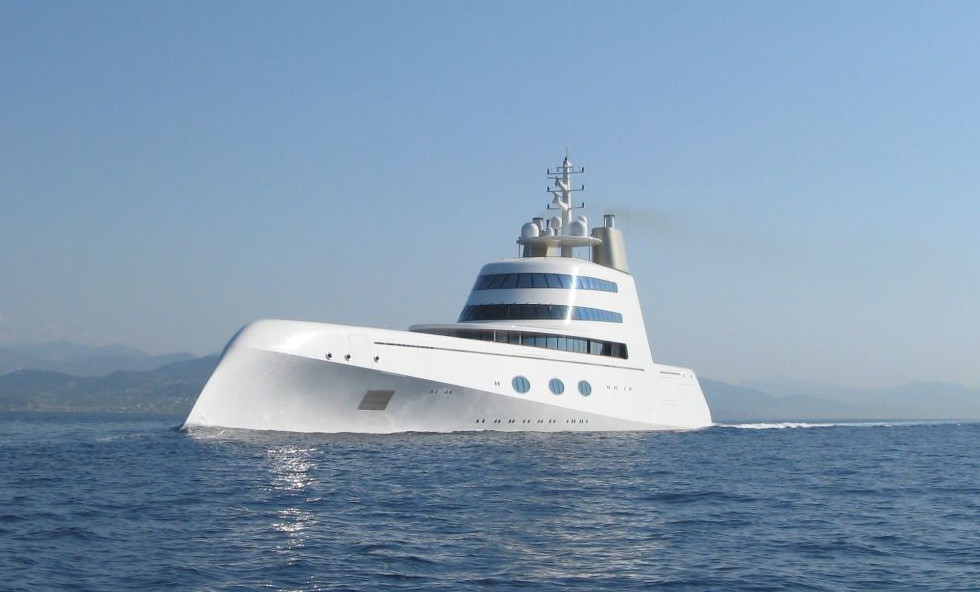 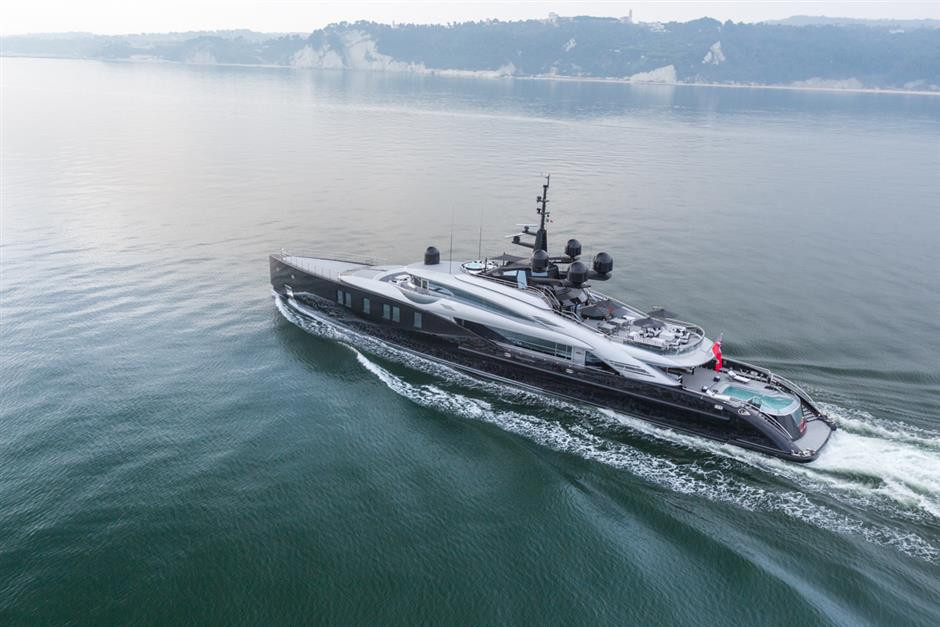 Part 2: The World's Most Beautiful Superyachts

Superyachts.com has compiled a list of the most awe-inspiring exteriors on the market - a diverse fleet that proves that beauty is in the eye of the beholder...

Silver Fast
The ‘niche’ that has earned Silver Fast a spot on the list is implicit in the name - she is a metallic beauty that is best described as ‘cool’. The Silver Yachts build’s sterling hue gleams as she cuts through the water, making her appear almost sci-fi in her aspect - she is bold and unapologetic, with speed, functionality and innovation to back it up. Silver Fast is the world’s largest and fastest aluminium yacht with conventional propulsion; economical at high speeds, able to navigate challenging conditions, and in possession of a shallow draft that enables her to access waters that other yachts of her size cannot. The 77m was designed to lure a need breed of owner with a bold vision for the future of yachting. Her audacious profile, masterminded by Espen Oeino, is perfectly in line with this vision.

Okto
Another of the best known boundary-pushing boats on the water, Okto was created to defy the norm. Vallicelli Design, who architected the yacht’s severe profile, had fun with an open brief, creating a yacht of fluid exterior lines with a sporty and futuristic aspect. Shipyard ISA expertly manifested this concept in an ultra-chic jet black hull, a metallic superstructure and a low-to-the-ocean stance that reminds us almost of a racing car. From the knife-blade bow running aft, to the sleek slopes of the superstructure, to the huge pool on the main deck aft, Okto’s creators seamlessly executed a vision of dynamic simplicity with this timeless 66m. Okto is a specimen that demands people sit up and take notice - a pioneer and a standard bearer of innovative yachting.

Superyacht A
Continuing with the theme of unconventional yachts, we feel it’s important to talk about Blohm + Voss build Superyacht A. Her idiosyncratic design consists of a futuristic axe bow, upside-down hull and a superstructure that clearly resembles the lines of a submarine conning tower (in true submarine style, she moves through the water with barely a ripple). Another standout feature of her exterior is the two large water areas on the main deck: a glass fronted and whirlpool swimming pool in front of and aft of the superstructure respectively. Architect Phillippe Starck, who reportedly took only a few hours to conceptualise Superyacht A, is of the opinion that making boats that are just like every other is a pointless exercise, and his creation certainly proves his commitment to the unconventional.