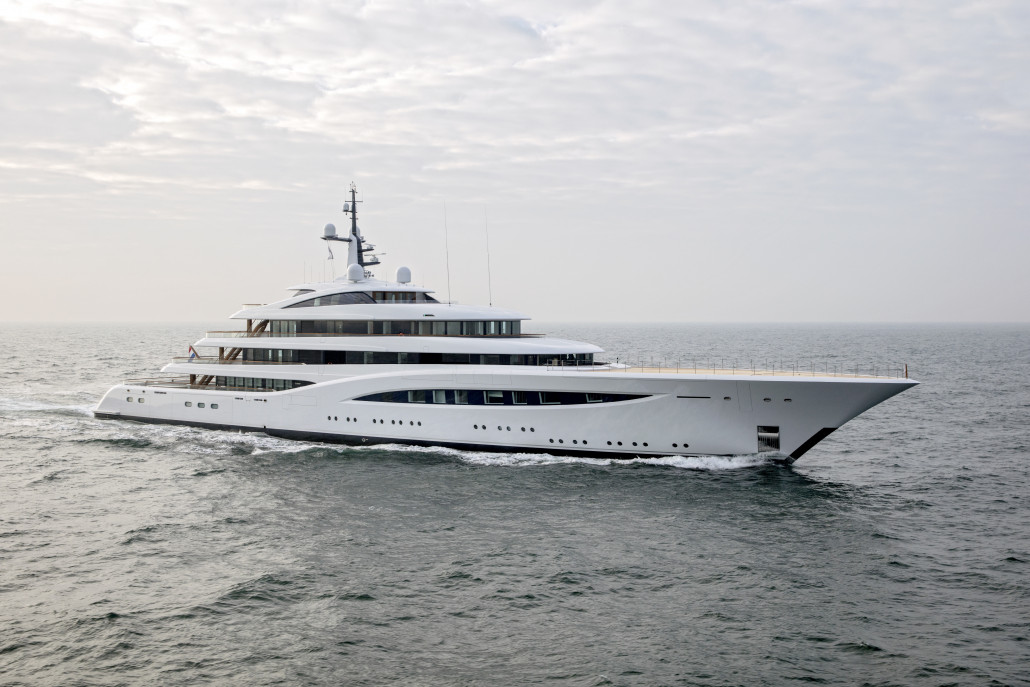 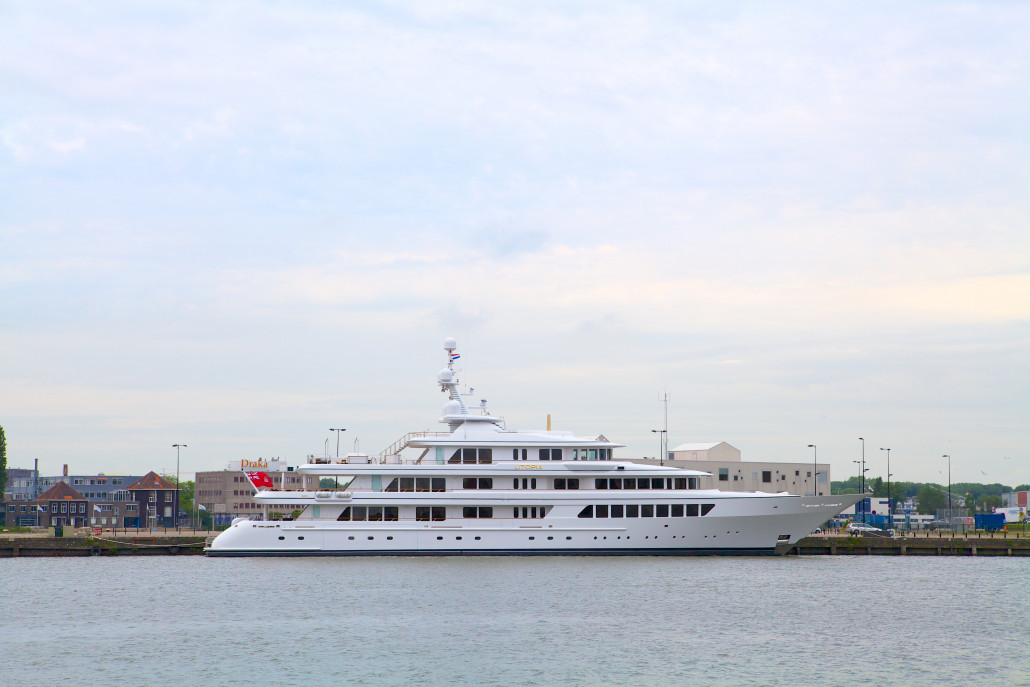 Feadship has today announced the completion of a significant winter update on the 2016 superyacht Faith as well as the new arrival of the 2004 luxury icon Utopia, cementing the ongoing success behind the brand’s remarkable refit division.

Launched in 2016, the most recent success story of Feadship’s refit division is Faith, updated to the client’s complete satisfaction. After returning home last winter, the owner has incorporated fresh ideas based on his experiences of cruising on board; such as introducing a second wellness area on the bridge deck of the 97-metre yacht and new walnut-varnished window boxes on the main and bridge decks.

Having just left the Netherlands, Faith has passed the returning superyacht Utopia as it heads towards the Feadship facilities to meet the craftsmen responsible for bringing her to the water.

Noted to be the vision of ‘what a superyacht would look like if everything that Feadship had learned to date was assimilated into a single project’, the 72-metre Utopia is a superyacht of high-acclaim and timeless style.

Now set to undergo her third refit project with the team (taking place 2008/9 and 2013) since launch, Utopia is nothing short of loved by her owners and has been extremely popular on the charter market.

The most important aspects of this latest refit are an all-new paint job for the superstructure, activities in relation to the special 15-year survey from Lloyd’s, various technical modifications in the engine room and a spruce-up for the interior. Utopia will be delivered back to her owners in better-than-new condition at the end of July.

We look forward to bringing you more on the extensive refit projects, as well as the numerous new-build revolutions currently underway at Feadship, in the very near future.