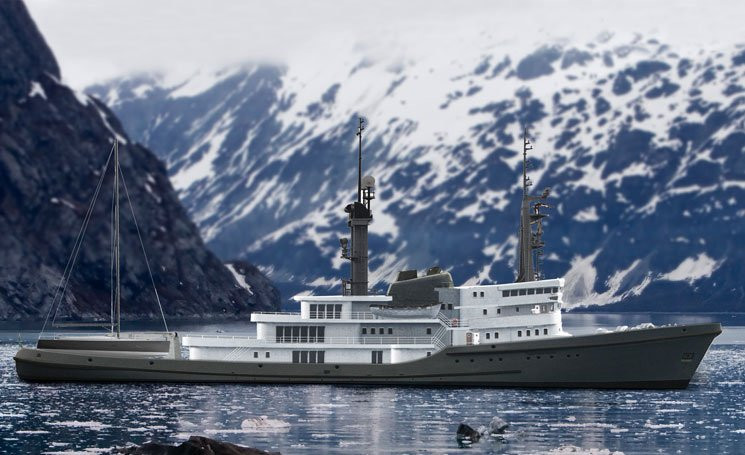 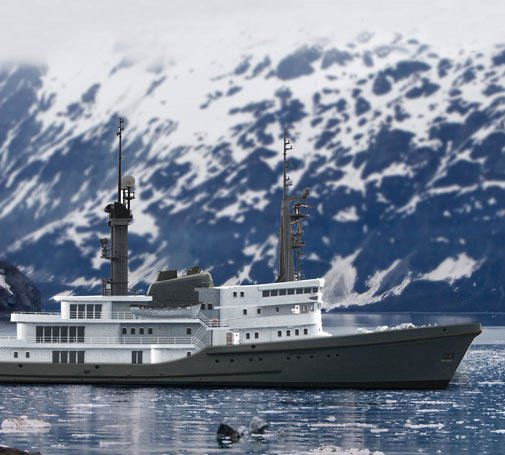 Stefano Pastrovich is a young Genoese designer who has built a portfolio of impressive custom superyacht designs and major refit projects, working on the exterior styling and interior design of motor and sailing yachts for over a decade.

Custom design and Refit specialist Stefano Pastrovich began his career in collaboration with the Martin Francis Design Studio. Initially, Pastrovich worked on a number of yachts with the Francis Design studio, such as the 57m M/Y Senses and moving on to designing the 112m Le Grand Bleu after being commissioned by Claus Kusch.

In 2000 Pastrovich was appointed Chief Designer at the Wally style office where he worked on developing the styling of the entire Wallypower Range. “At that time, we designed and then built at the Intermarine yard, which constructed military vessels. We developed a unique synergic relationship with the yard that allowed us to produce the highly unusual 118’ Wallypower.”

In 2005, Pastrovich decided to open his own office. However, to this day he continues to work on the styling of Wally’s power range. In 2006-7, he designed the interior/exterior of the 42’ Sly fun, the interior of Shipman 63' and 72'. For the PerAquum Company he designed a 54m motor yacht with six suites and a spa. During 2008-9 he was commissioned to design two top secret superyachts, an 85m and 60m superyacht for the tastes of a private owner.

Since 2009 Pastrovich has been working on the refit design of two large research vessels for special scientific operations: a 73m and an 83m Oceanographic research vessel. The Pastrovich Studio has also recently released a concept design for the conversion of a 77.4m Ocean-Going Tug, applying his experience and architectural talent to the conversion "Knowing the boat, is the most important thing to think about when to prepare for a refitting”. The Ocean-Going Tug was designed and built by Schichau-Unterwesser in Bremerhaven in 1975 and has become the focus of a major refit.

Stefano Pastrovich's design plans to turn the Ocean-Going Tug into a private yacht by fully restudying the general arrangement to allow a flexible use of space, where living rooms, sitting rooms and dining areas can communicate freely. "We got the best of Ocean-Going Tug and we have made more brilliant, giving the core strength of this historical boat," says Pastrovich.

The challenge of turning the Ocean Going Tug into a private yacht was warmly welcomed by the studio: “Custom is where the big challenge lies. You have to start from scratch with a unique style every time and redouble your efforts to produce something excellent. But, of course, the satisfaction you get out of it is directly proportional to the effort you put in.”