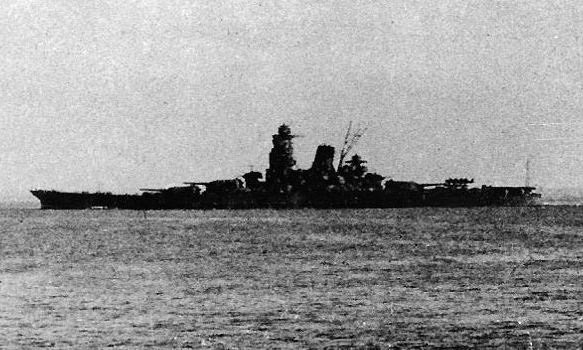 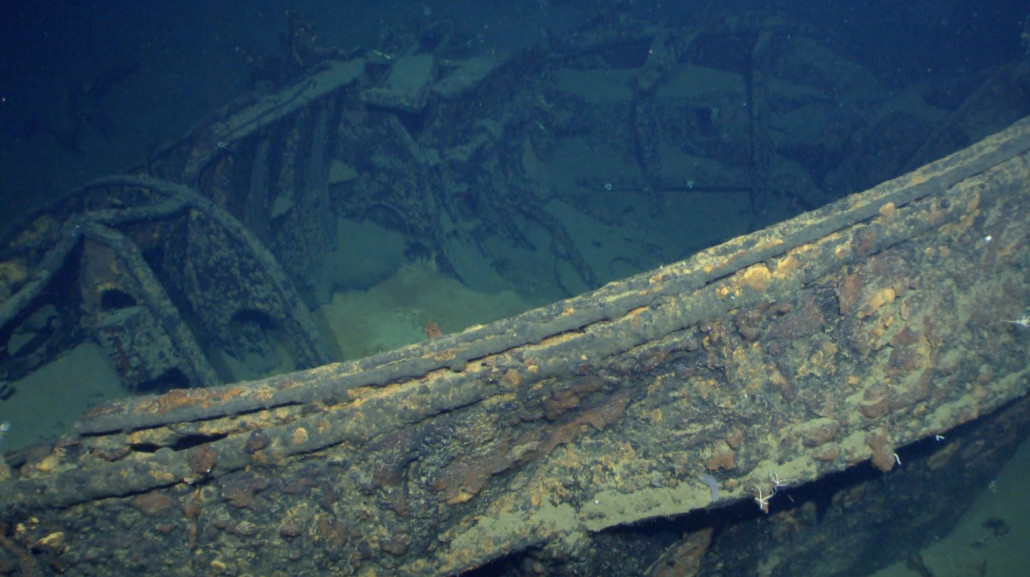 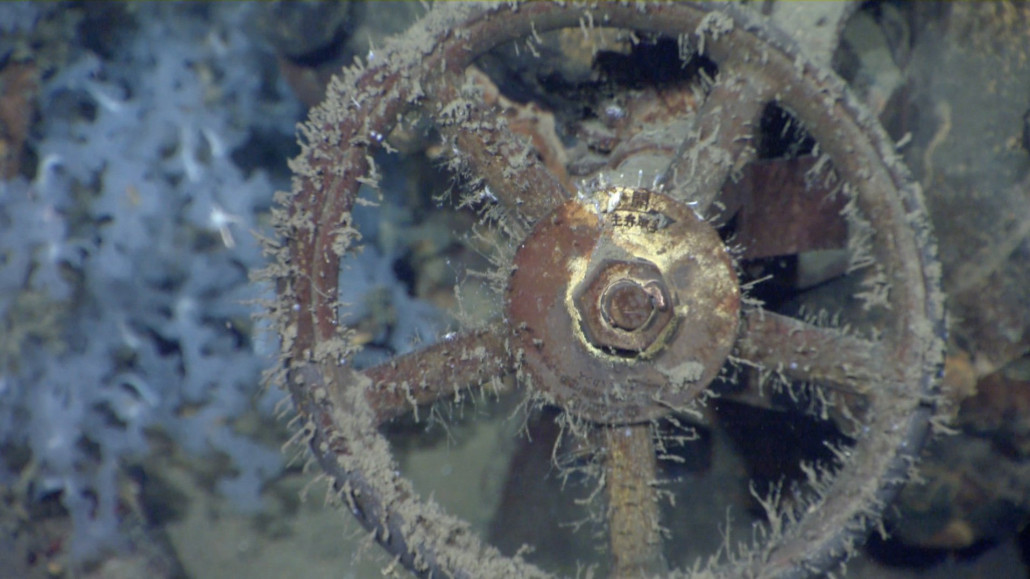 After embarking on an expedition to discover the Japanese WWII warship Musashi over eight years ago, using M/Y Octopus as primary research vessel, owner Paul Allen has now discovered the sunken vessel; which has understandably set the internet alight with intrigue.

Reported by CNN and fed through Mr. Allen’s personal Twitter feed, the story of the philanthropist and co-founder of Microsoft has taken the world by storm.

Using his very own 126m Lurssen-built superyacht Octopus, Allen and his team of researchers discovered the wreckage of Musashi off the coast of the Philippines after launching a submersible stowed on board the superyacht.

"Since my youth, I have been fascinated with World War II history, inspired by my father's service in the U.S. Army," Allen said in a release via his foundation Vulcan. "The Musashi is truly an engineering marvel and, as an engineer at heart, I have a deep appreciation for the technology and effort that went into its construction. I am honored to play a part in finding this key vessel in naval history and honoring the memory of the incredible bravery of the men who served aboard her."

Commissioned in 1942, the Musashi was the largest battleship in naval history, weighing in at 73,000 tons fully loaded. It featured eighteen-inch armour plating and was armed with nine eighteen-inch guns, the largest ever mounted on a warship. Utmost secrecy was maintained by the shipyard in Nagasaki during the construction; the entire length of the ship was hidden from view to prevent the Allied Forces from learning of its construction. Active in several battles, including the Battle of the Philippine Sea, the Musashi was eventually sunk by an estimated 19 torpedoes and 17 bombs on October 24, 1944 in the lead up to the Battle of Leyte Gulf. Of Musashi's 2,399 crew members, nearly half lost their lives including the Commander Vice Admiral Toshihira Inoguchi. Even today, the Musashi and her sister ship, the Yamato, are considered to be unparalleled feats of naval design and construction.

Mr. Allen and his research team are mindful of the responsibility related to the wreckage of the Musashi as a war grave and intend to work with the Japanese government to ensure the site is treated respectfully and in accordance with Japanese traditions.

M/Y Octopus is regularly used for exploration projects, scientific research initiatives and rescue missions. In 2012, Mr. Allen and the Octopus underwater teams participated in the exploration of the wreck of the HMS Hood, in conjunction with the British Navy.

Photos and Video courtesy of PaulAllen.com and Vulcan.