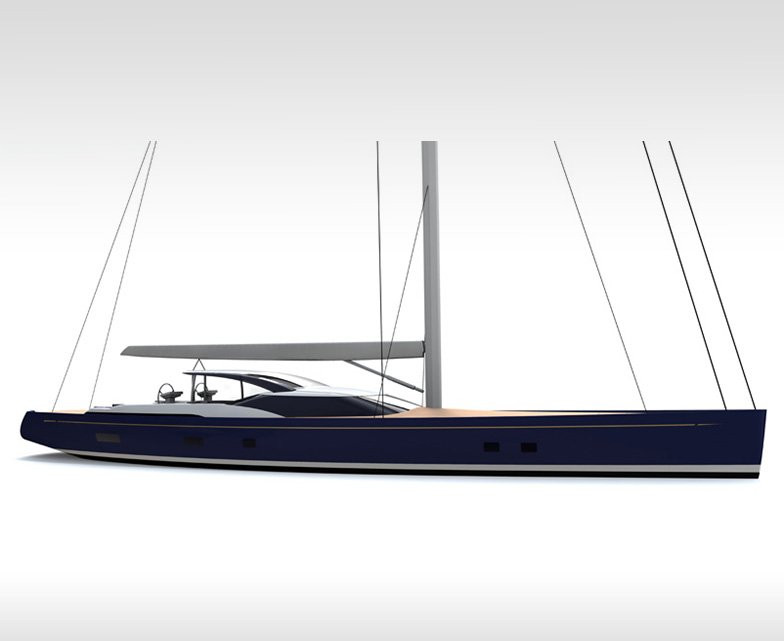 While details are still scarce, Pendennis and Dubois have proudly introduced a new project which will mark the continuation of a successful collaboration which has now produced ten yachts.

The technology advanced Taramber launched in 1991 was the catalyst, followed by the construction of Beagle Star II, Mamamouchi, Nadia, Beagle V, Margaret Ann and Nostromo, not forgetting Ilona which was the first motor yacht to be built by Pendennis in 1999.

Alongside 11 other UK designers, Ed Dubois has also contributed to the Pendennis 25th anniversary book which will be launched at the 2013 Monaco Yacht Show.