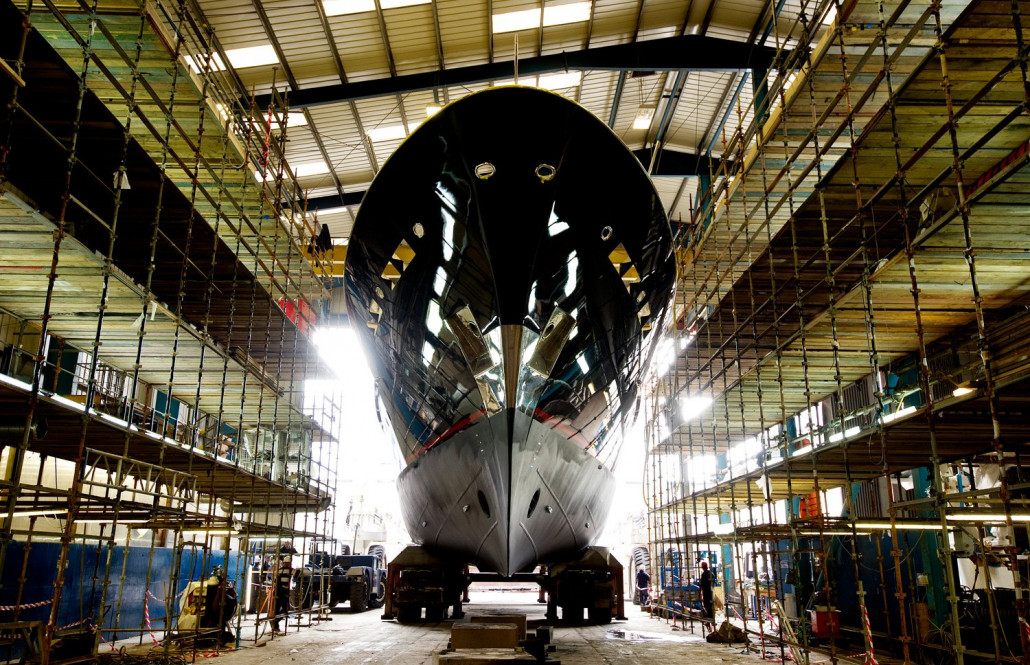 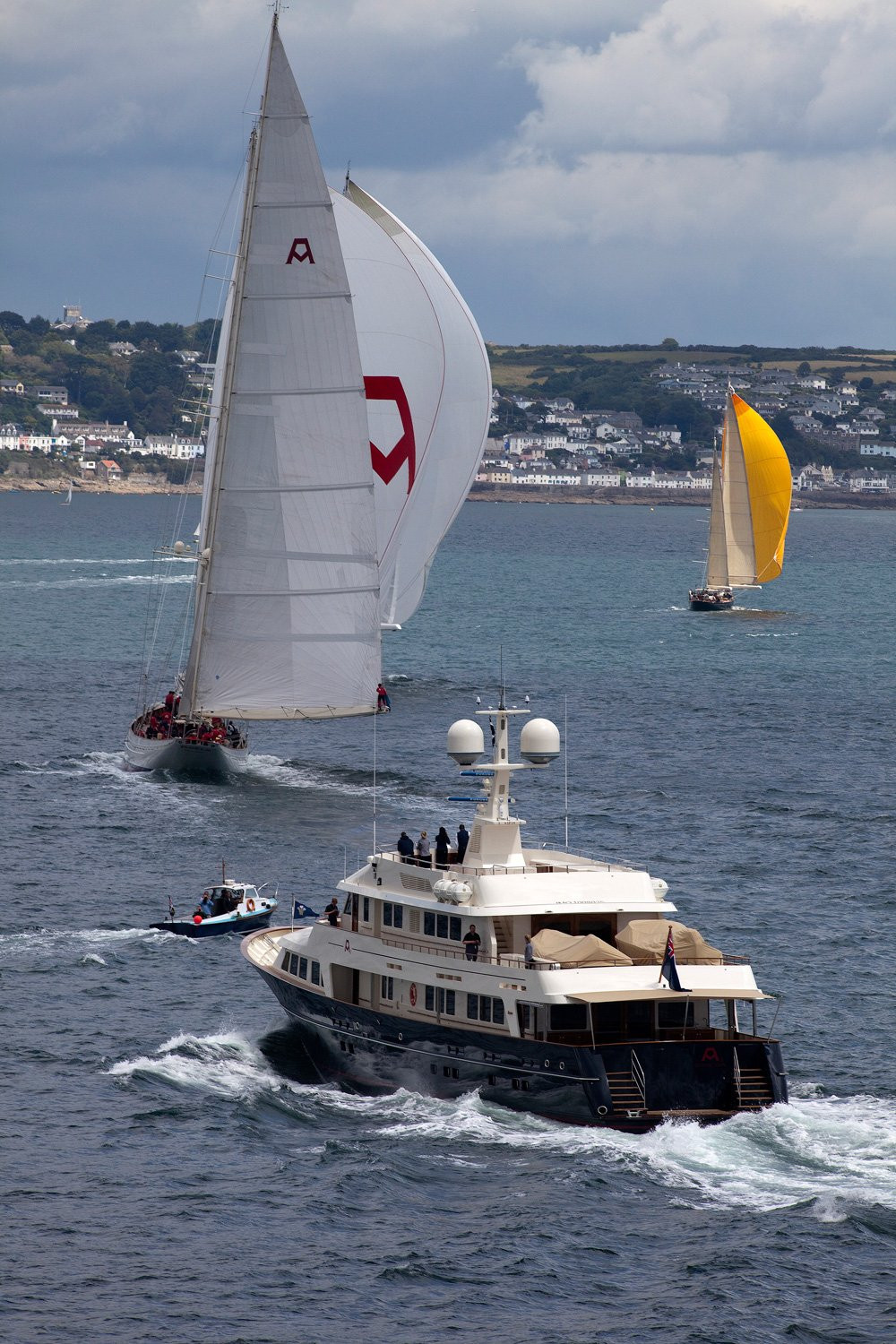 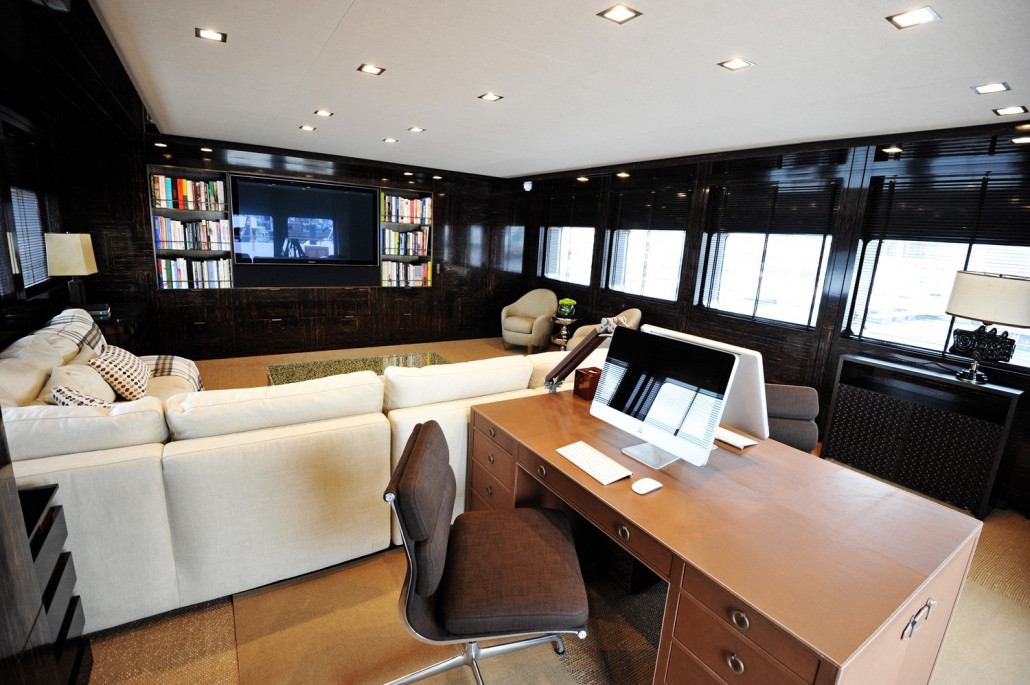 Pendennis Re-launch M/Y Masquerade of Sole as 'A2'

Originally built in 1983, Pendennis has now completed the major refit project of the 42m Feadship superyacht Masquerade of Sole and re-launched her as A2.

The yacht undertook a series of motor trials in Falmouth Bay following her re-launch as A2, bringing her intensive period in the yard to a close. She arrived in Pendennis in the spring of 2011 with the initial task being the complete removal of the vessel’s interior and systems leaving the base steel hull and aluminium superstructure.

A2’s owner appointed New York-based Peter Marino Architect to design the contemporary and luxurious Owner and Guest areas. Naval Architects BMT Nigel Gee worked alongside the technical team at Pendennis which has extensive experience of stern extensions on vessels such as Illusion.

A2’s hull was also extended to 47m across all three decks alongside modifications to her superstructure to incorporate an impressive full-beam master cabin into the layout. This exterior transformation was complemented by a full paint job with A2 leaving the yard almost completely unrecognizable.

As well as the five metre hull extension and major superstructure modifications, the refit included re-engineering of all systems, new deck equipment, a rebuild of the engine room, installation of modern bridge technology and state of the art AV equipment. The majority of the interior layout has been re-configured, manufactured and installed by the Pendennis team who worked closely with interior build experts.

A2 left the yard in July with not only her appearance enhanced but her performance significantly upgraded. She now comfortably attains 14 knots cruising with a significantly increased cruising range.