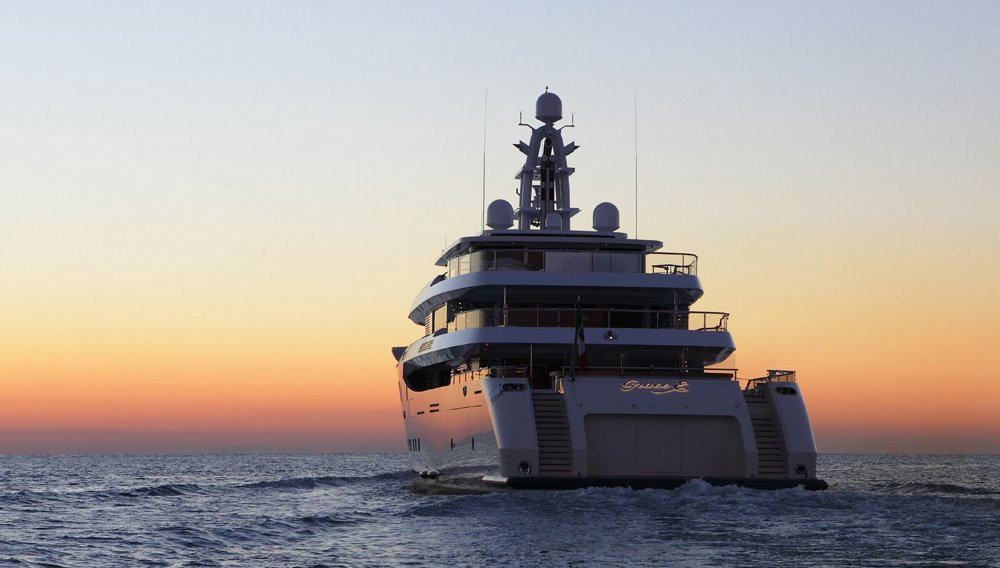 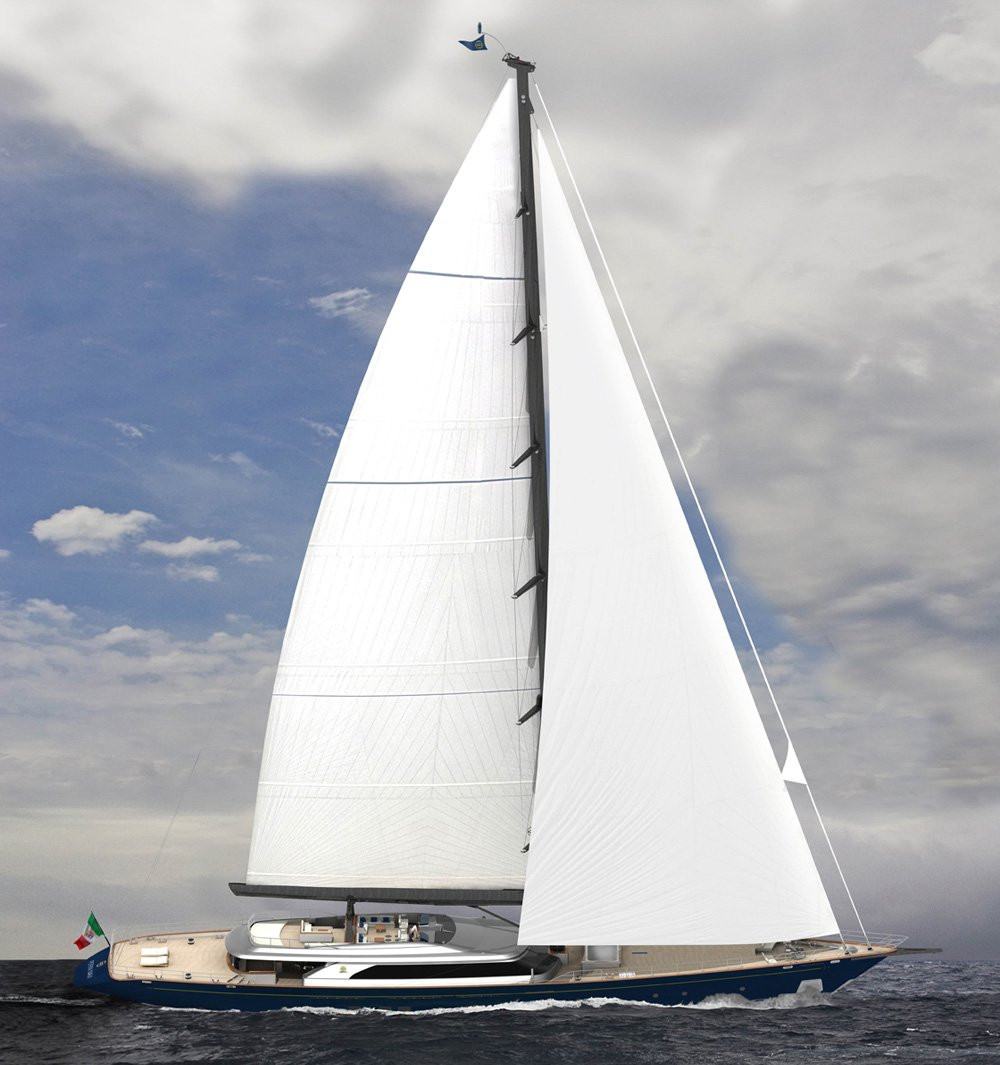 The Perini Navi Group has announced the upcoming debut of the 73 metre motor yacht Grace E at the Monaco Yacht Show, joined by the brand-new 60 metre sailing yacht Perseus³.

We’re at the stage now where news of yachts attending the 2014 Monaco Yacht Show is beginning to emerge and creating a lot of excitement around the world’s most respected superyacht showcase; and Perini Navi is adding to the list with Perseus³ and Grace E.

Grace E
After completing her sea trials in March this year, the 73m Picchiotti motor yacht is now preparing to dock in Port Hercules for the dawn of the Monaco Yacht Show this September.

Grace E has a different diesel-electric propulsion system compared to her predecessors Exuma and Galileo G, an advanced system that runs on two Azipods, electronically activated propellors mounted on a guidable support.

Not only does Grace E’s engineering package make the vessel special but more importantly, she represents the further growth of the Perini Navi motor yacht fleet and an opportunity not to be missed at the world renowned yacht show.

Perseus³
Perseus³, designed by the in-house Perini Navi naval architectes in collaboration with New Zealander Ron Holland, is the second yacht in the 60 metre series and will be making it’s debut at the Monaco Yacht Show.

This Perini Navi comes with an innovative sail control system and a lifting keel whose draft varies from 4.30 to 12.30m. Her 75m mast and 23m boom are in carbon fibre as is her standing rigging. Perseus³ is also the first Perini Navi yacht to have a carbon fibre bowsprit. The bowsprit was a request of the owner’s that will allow for fast sail changes and a larger sail plan.