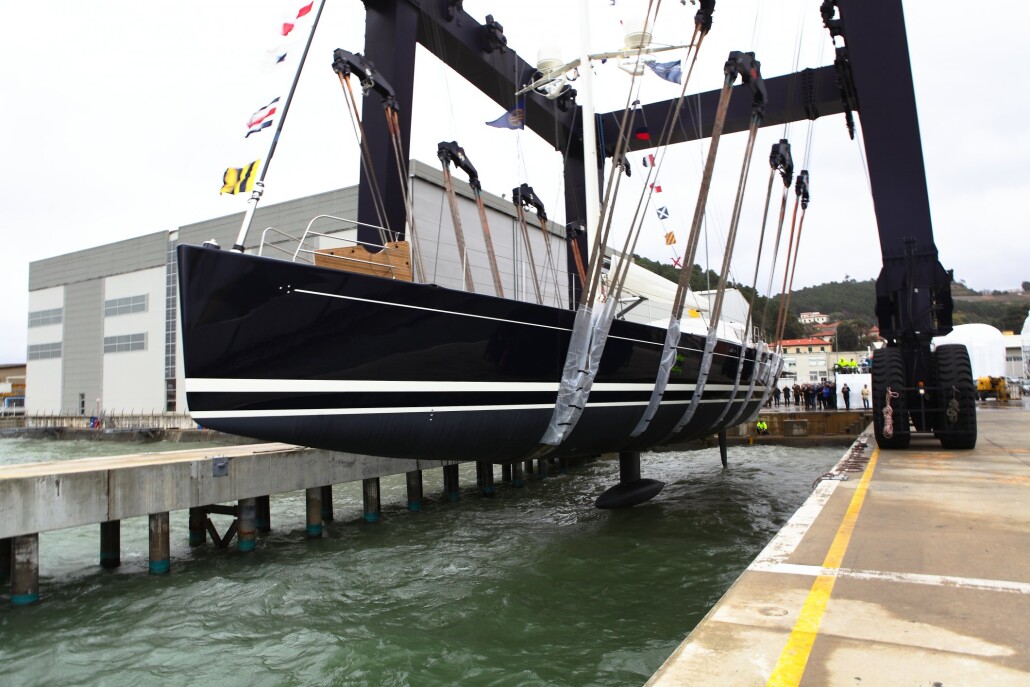 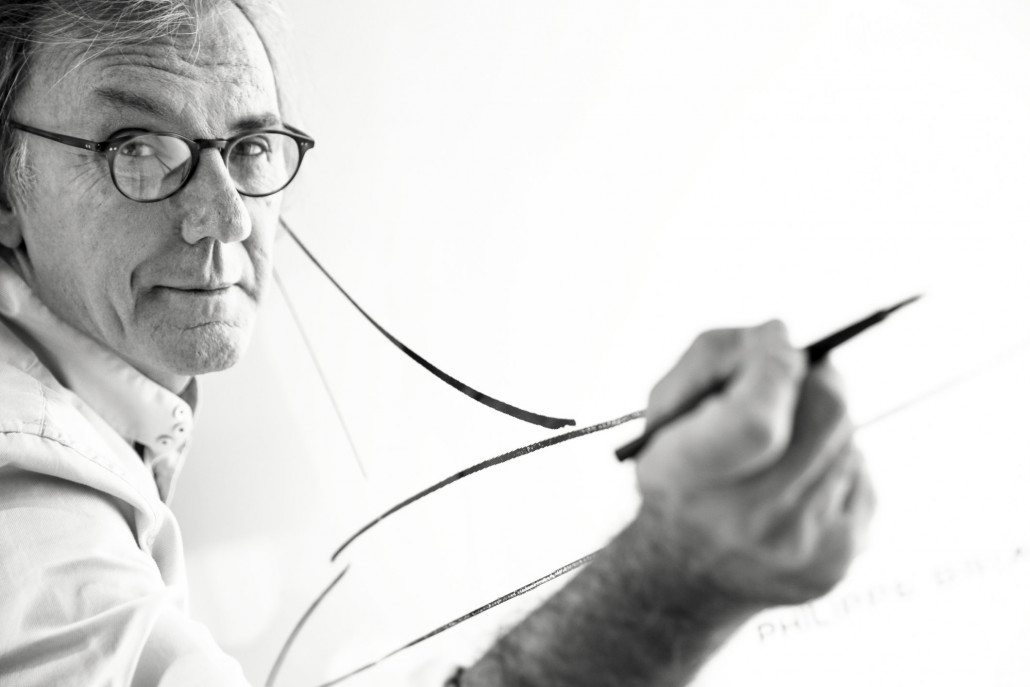 Philippe Briand on Dahlak: The Elegance of Performance

Launched by the Perini Navi Group in the spring of 2016, the 38 metre Dahlak features signature design and architecture from one of the world’s foremost sailing experts. Philippe Briand offers up his view on combining elegance with performance on board his latest sloop.

A History of Design
Philippe Briand first introduced his style and performance enhancing approach to the market 20 years ago, taking to the water in the form of Mari-Cha III.

“The first big racing yacht I was asked to design was Mari-Cha III,” explains Philippe. “She was the biggest carbon-hulled yacht to be built at that time and during the building process the family fell in love with the project and expressed their wish for her to also be a family yacht.

Since then, Mari-Cha III has been the joy of all the owner’s family, for the grandparents, the children and the now-adult grandchildren. A yacht that wins the transatlantic race and at the same time still brings pleasure to the owner after 20 years is about as good as it gets. Dahlak follows a similar concept: fast when needed, yet always comfortable and welcoming for the guests, she is built to last.”

Since the launch of Mari-Cha III, Philippe’s career has spanned across countless projects of various sizes; the latest of which was the 70 metre sailing yacht Sybaris - launched by the Perini Navi Group last month - and the 38 metre Dahlak.

Two Decades of Evolution
The smaller of the two 2016 launches, but in no way the inferior, Dahlak is a project which echoes Philippe Briand’s previous projects of high acclaim. Her lines, in particular, mirror those of her sister ship P2 - the legendary regatta yacht which has participated in over 25 races and reached 15 podium positions.

Dahlak’s performance also echoes many of the features that made P2 so successful, imbued with the very latest technology. For example, the hull shape and appendages are identical and, thanks to her plumb bow and smooth slope aft, she exhibits a long, streamlined waterline length, which, combined with her moderate displacement, delivers in Dahlak a sporty elegance.

The high-efficiency, deep-draft lifting keel and rudder gives the helmsman plenty of control in tight upwind work, as well as in high-speed, broad reaching conditions. Dahlak’s hybrid carbon fibre mast is fitted with full composite standing rigging, which towers 51.5m above the water, and offers a sail plan surface area of over 1,870sqm.

Dahlak is equipped with the latest generation of fully automated electric captive winches, engineered in-house at Perini Navi. This not only leaves the deck and cockpit unobstructed by sheets and running rigging for enhanced aesthetics, but also improves the safely for guests and crew.

A further technological development is the lithium polymer battery system ‘Silent Night’, which ensures the quiet running of Dahlak, while taking advantage of the latest environmental advancements.

“For years to come, there is no doubt that Dahlak will provide her owners with a superb platform for worldwide cruising with family and friends as well as exciting and competitive team racing,” concludes a statement from Philippe Briand’s studio.

“She represents a true milestone in Briand’s continuing quest to achieve the perfect balance between comfortable cruising and sailing performance. She is a technological masterpiece, from which future yachts will be modelled.”

"A yacht that wins the transatlantic race and at the same time still brings pleasure to the owner after 20 years is about as good as it gets. Dahlak follows a similar concept."

"A yacht that wins the transatlantic race and at the same time still brings pleasure to the owner after 20 years is about as good as it gets. Dahlak follows a similar concept."