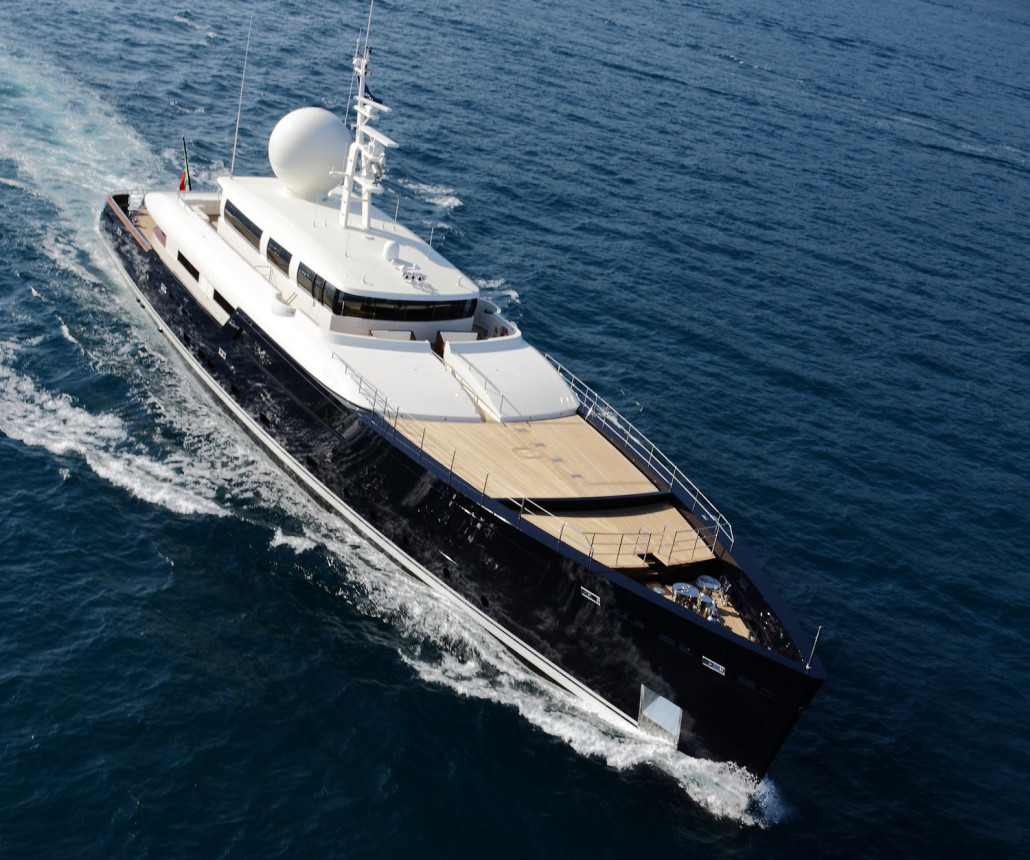 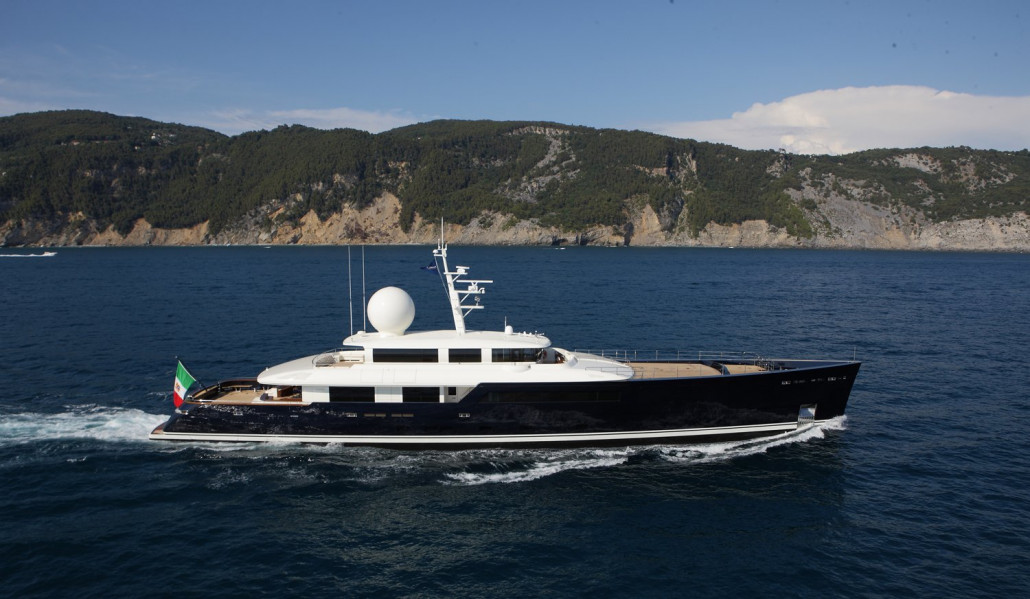 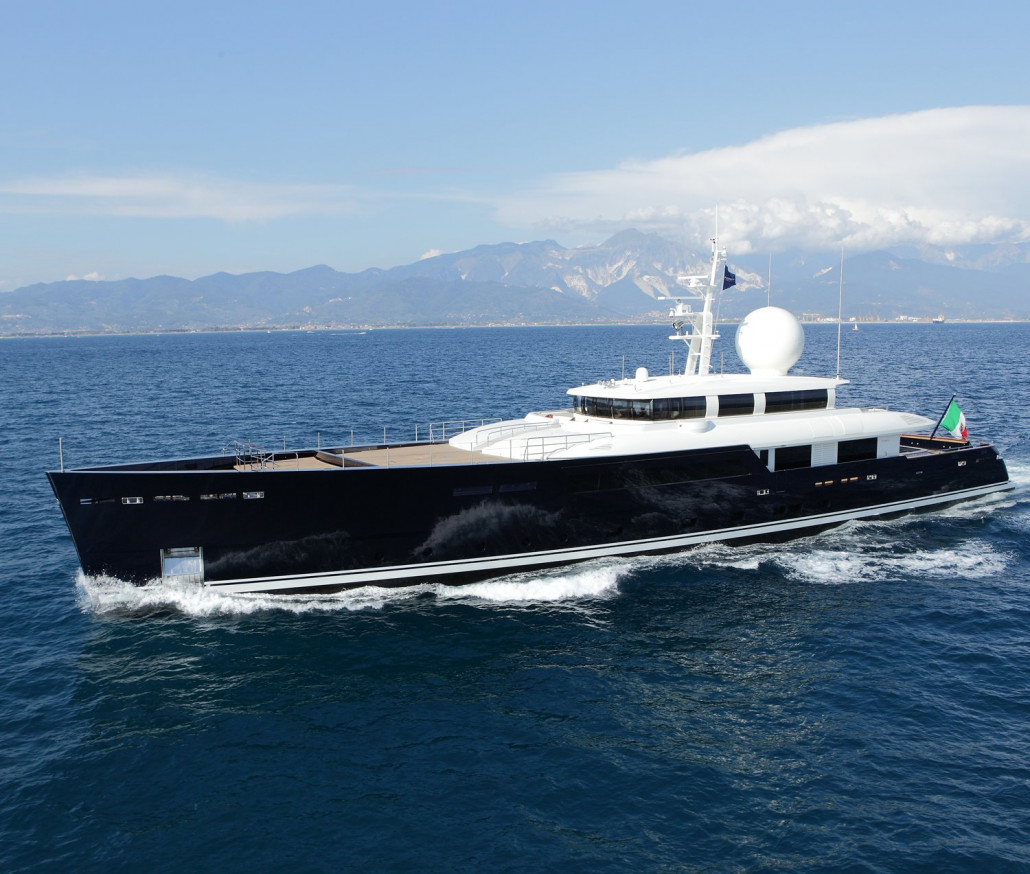 After launching the 50m M/Y Exuma last year, M/Y Galileo G is the second motor yacht to be successfully launched by Perini Navi Group’s Picchiotti brand; soon to be followed by a 73m unit currently under construction at the Group’s facilities in Istanbul, Turkey.

Measuring 55m, Galileo G was designed by Phillipe Briand and constructed by Picchiotti according to Ice Class classifications to allow this striking yacht to reach the Arctic along the Northwest Passage – the breath-taking journey that connects the Atlantic and the Pacific Oceans via the Canadian Arctic Archipelago.

During her design process, her owner, designer and architects imbued the yacht with the ability to go anywhere; characterised in her ‘Winterization’ design process which is obligatory for operating and navigating in geographical zones characterized by very low temperatures.

Galileo G is equipped with state-of-the-art navigational systems which allow her to detect the best routes through build-ups of ice, analyse different ice formations and runs internal heating systems throughout to ensure her machinery is fully optimised in any environment.

Taking approximately 40 months to complete, Picchiotti has now launched the second in what is quickly becoming a highly acclaimed and successful range of superyachts – heralding Perini Navi as, not only a high-quality sailing yacht builder, but world-class shipyard for both motor and sail.

Superyacht Galileo G will be on display at the Monaco Yacht Show next month, running from September
21st-24th.