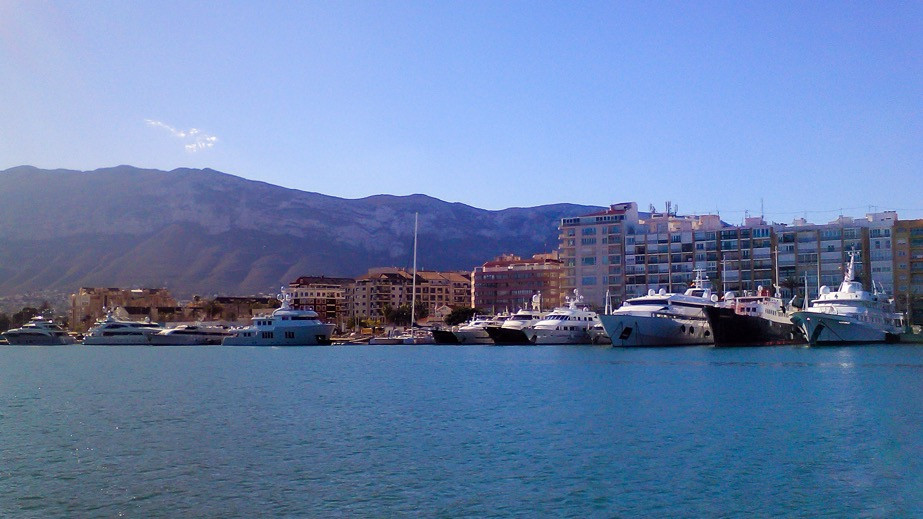 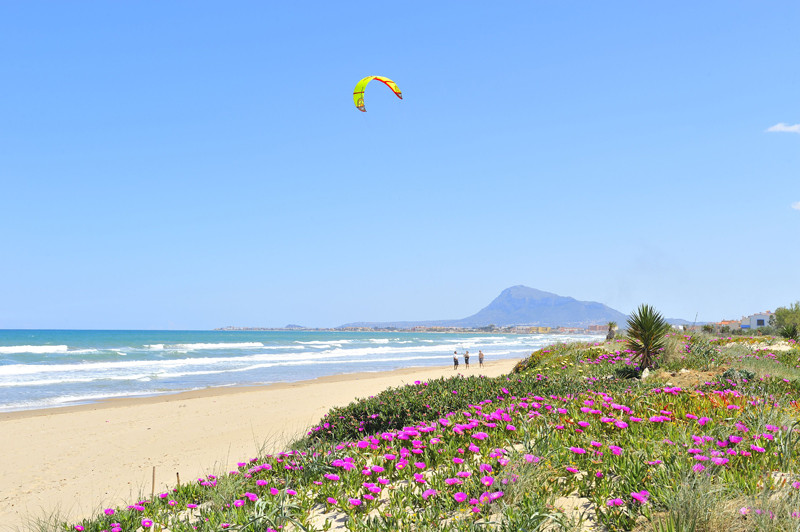 Port Denia Launches Charter Base for Summer in Ibiza

Sitting somewhere between Valencia and Alicante and perched along on the Spanish coast, Port Denia rests as one of the most ideally positioned superyacht centres in the West Med.

A stone’s throw from Ibiza (or around 45 miles), the marina’s reputation is growing. An influx of owners, charterers and captains are wisely heading to Port Denia for all the region’s delights, including its calming antithesis to Ibiza which is so often desired. We explore the marina’s tempting draw and discuss its rising popularity with General Manager, Albert Morell…

Spanish Offerings
Coastal Spain is quintessentially Mediterranean. From an evening of freshly caught seafood to spending afternoons on the sun-drenched patios, Port Denia is melting-pot for everything associated with littoral living.

Firstly remarking on Denia itself as a destination in itself, Albert paints a charming and picture-perfect scene; “Denia has become a destination in itself, famous for huge collection of restaurants and tapas bars. There are 4 marinas in Denia - 3 for smaller yachts and our 'Port Denia' for superyachts 30-138m with over 2000 berths overall, so it offers a yachting lifestyle with services to match.

“Denia was additionally awarded status as UNESCO City of Gastronomy (since 2015). We have a 3 Michelin Star restaurant (Quique de Costa), 2 golf courses, a 5 Star Hotel (La Sella Denia) and an endless variety of water sports and activities.”

Denia, then, is a place where exploring hidden coves whilst anchored in the shadows of an imposing 11th Century castle is best followed by an evening sipping sun downers in unexpectedly stylish bars. Provision here for fresh produce, get your golf fix and enjoy a slice of sleepy Spanish paradise. It’s all about location.

White Isle with Ease
However, if staying local isn’t quite your style, Port Denia has the solution. As the surrounding town starts to sleep, just across the warm Balearic waters, Ibiza starts to come alive. In the midst of the summer season, the glittering hub turns into a stunning backdrop for enjoying balmy late nights, and the addictive buzz of Ibiza.

Whilst the White Isle appeal is reflected in its ever-increasing berthing rates, this can be easily avoided by starting and ending your charter at Port Denia. Albert clarifies; “We now have superyachts using Denia as a base for visiting the Balearic Islands of Ibiza and Formentera, or just as a base before going to pick up owners or charter guests from other ports and destinations. Often guests will arrive in Ibiza and the superyacht will depart Denia to go and pick them up, returning to Denia when the trip has finished.”

In addition, we discussed the rise of Ibiza and the reason behind its return to exclusive status; “The Balearics have become a hotspot because of the changes in the law regarding superyacht chartering in Spain.They’re a close-by alternative to France and trendy alternative to the Eastern Med, not to mention the great weather.”

Re-Fit for a King
A blissful base for summer charter, Port Denia is more than just a stop-off point for the Balearic chain. With a fully operational shipyard, the shipyard facilities are just one attractive addition to the marina. Albert expands; “In the winter, the marina is always full with either winter berthing or superyachts berthing before and/or after refit/repaint/maintenance work in the shipyard across the water.

"Clients are choosing Denia for the winter because of the shipyard facilities available and the quality of (inexpensive) life here: we have the ability to haul out superyachts up to 1200 GT!"

In fact, 65m M/Y Trident is the latest superyacht to have a full repaint at Port Denia, proving that their facilities are more than accomplished. Allowing owners to service yachts in preparation for the season in the Mediterranean, and even presenting itself as a stop off point before and after Caribbean crossings, Port Denia provides a platform to charter, refit or simply enjoy a charming slice of Spanish life itself.

With the summer season in full-swing, we look forward to seeing an influx of smart owners and charterers getting the best of both worlds at Port Denia.