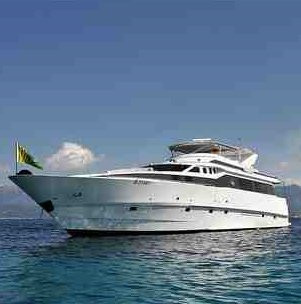 Ocean Independence have reportedly lowered the price of the 32m motor yacht Trilogy by 25%.

The Spanish branch of Ocean Independence, located in Palma, have reported that a price reduction has taken place after the owners enjoyed a fantastic summer season with the superyacht and are ready to move on.

Superyacht Trilogy was built in the US by Tempest shipyard in 1990, undergoing a major refit in 2005 and a repaint in 2006 to keep fully maintained. The superyacht features a closed pilothouse, eight guest suites consisting of a master, VIP cabin and two twin staterooms.