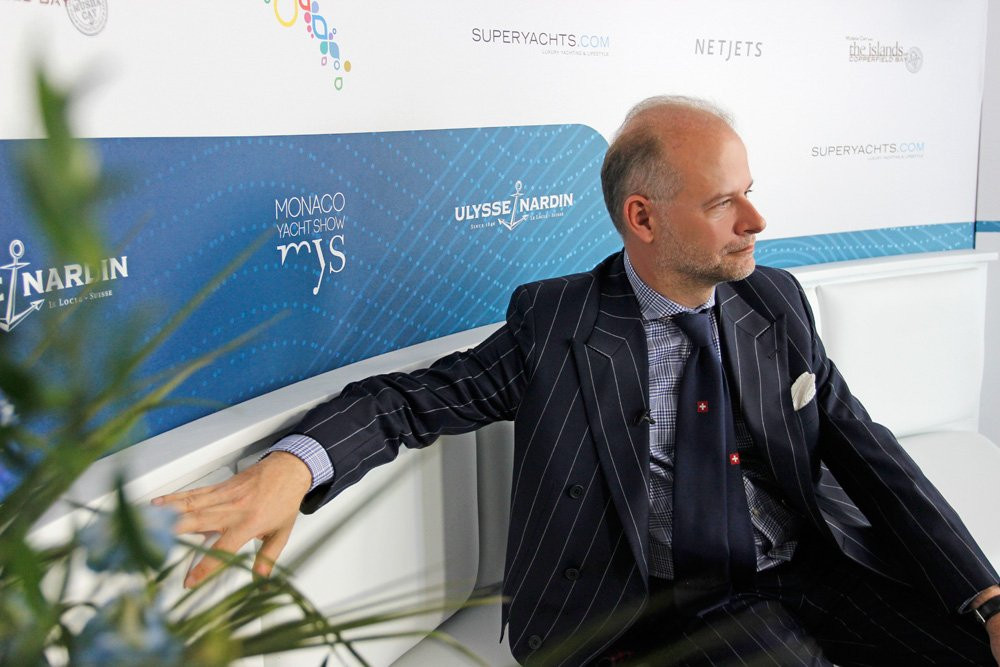 There is not a company in the superyacht world without its eyes firmly fixed on China as a potential area for market growth – and there are few better placed to capitalise than Pride Mega Yachts.

The China-based company have recently earned the enviable title as being the builder of the first Chinese superyacht thanks to the creation of the 88.8-metre M/Y Illusion.

We sat down with Roger Friedrich, Director of Pride Megayachts, to find out more about this eagerly awaited project and about the company’s wider ambitions.

“Fraser Yachts and Bluewater did a great job for us,” he began by telling us. “It’s a great vessel, due to be delivered in the second half year of 2015. It’s a 3,6000 GRT vessel with a length overall of 88.8-metres. The ‘8’ is a lucky number [in China] and that’s the main reason we chose this length as our first speculative build.

So how does it feel to be building the first and largest superyacht in China?

“It’s a pleasure on one side and it’s a big responsibility on the other side,” he said. “It’s a lot of money that is involved. The bigger the boats are the bigger the expectations.

“And the fact it is the first yacht built in China, we have to do it right, and we have to exceed the expectation of the owner.”

You can watch the full video interview with Roger Friedrich above this article.