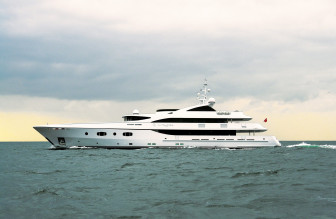 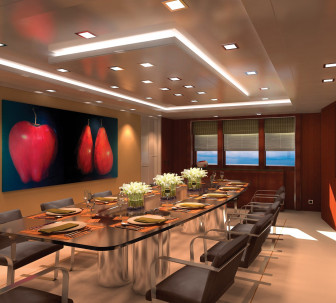 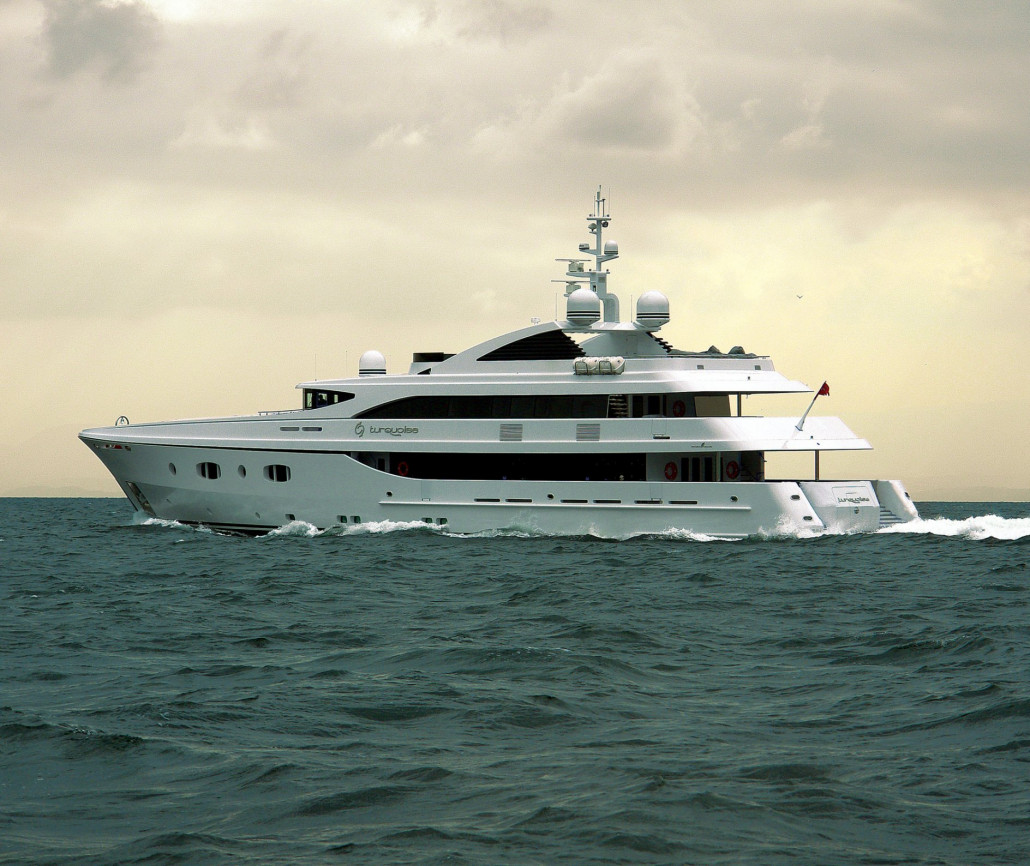 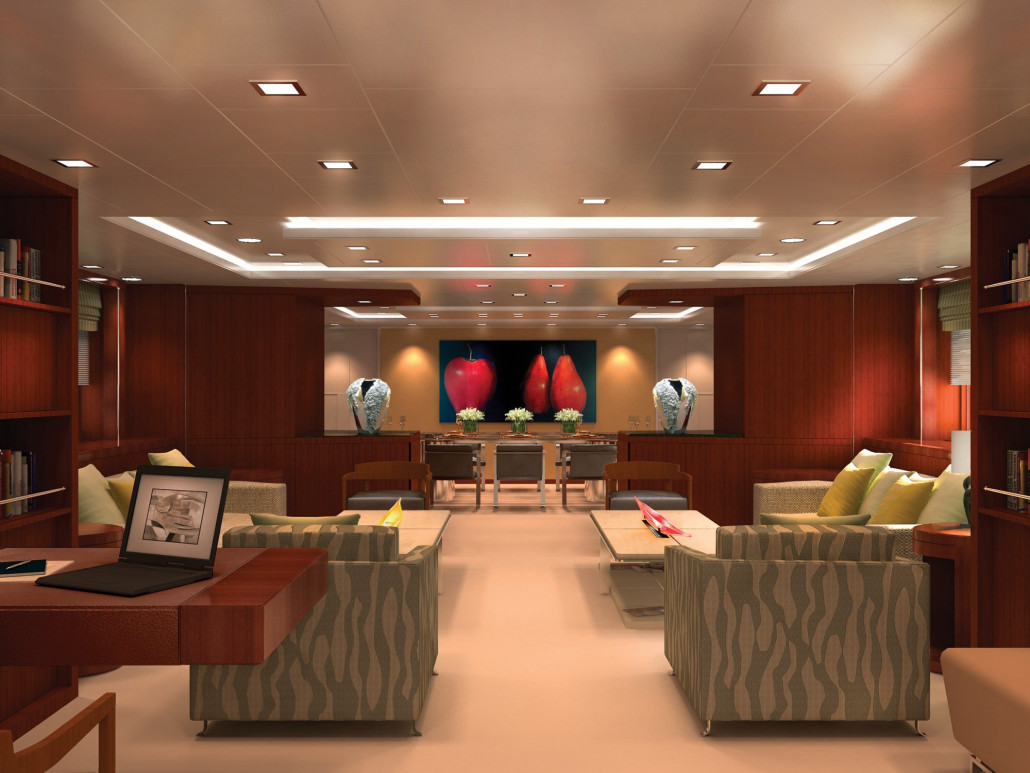 News has arrived from Proteksan Turquoise, announcing the launch of a brand-new 55m superyacht for a repeat customer. M/Y Turqouise is the first of many launches planned for the leading Turkish shipyard this year.

Proteksan Turquoise rocked the yachting community in 1994 when they launched their very first superyacht, Turquoise. This 50m yacht was designed with the pedigree naval architecture of Dubois Naval Architects and an interior from the venerable designer, Donald Starkey. After some 17 years on the water, she is still a stylish and timeless vessel, now sailing under the name of La Naturalle Dee.

However, 2011 has marked a milestone for the shipyard with no less than three yacht deliveries planned in the first three quarters. First in line was the launch of Turquoise, commissioned by the original owner of the 1994 yacht.

Her owner comments, “In 1993 I was introduced to a new build project taking shape in Turkey. When I first saw her in build it was obvious that this was a very stylish and well found yacht. With renwoned naval architect Ed Dubois responsible for an easily driven, stable hull form and clean, uncluttered superstructure design, it had great potential. At this time Donald Starkey had made a big impact on the interior design of many high profile superyachts and added significantly to the quality package with a stunning interior. The added involvement of Don Patton, one of the world’s leading yacht surveyors, removed any lingering concerns I may have had regarding build quality in Turkey and getting the classifications I required. So history was made... Turkey had launched and delivered their very first luxury superyacht and it became my pride and joy. But this was just the start of a story whose latest chapter concluded on January 31st 2011 when the new Turquoise was gently introduced to the water at the Pendik shipyard”.

Turquoise is currently undergoing her seatrials with an interior fit-out due for completion soon. Her owner added, “I look forward to seeing Turquoise take her position in the top echelons of the modern charter fleet and gracing the pages of many luxury magazines worldwide. Thank you Proteksan Turqouise for allowing me to be part of this milestone”.

Turqouise was created with a sleek and modern exterior design from Ed Dubois of the UK-based Dubois Naval Architects alongside a striking luxury interior achieved by collaboration between HOK Design and Suntay Design. Built for performance and comfort, Turqouise can achieve a top speed of 17 knots with minimal noise output and a range of over 5,000nm.

She can sleep 12 guests in 6 luxurious staterooms, fully-equipped with state-of-the-art entertainment systems and a full arsenal of toys and tender from water skis and wake boards to wave runners and full diving gear.

The original Turquoise is the yacht that let the world know of Turkish-built superyachts, and since then the popularity and attraction of a turkish built yacht has greatly increased. With 2011 seeing three new launches, one of which being the remarkable Talisman II, and with a new yacht scheduled to attend this year’s Monaco Yacht Show, Proteksan are looking forward to presenting us with a number of new yachts and designs very soon.