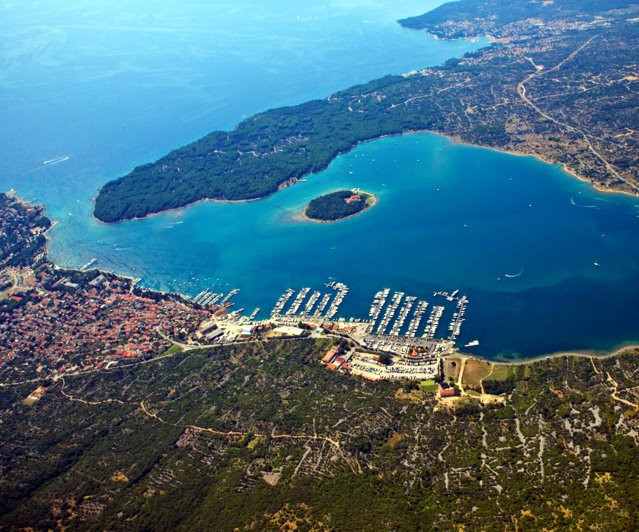 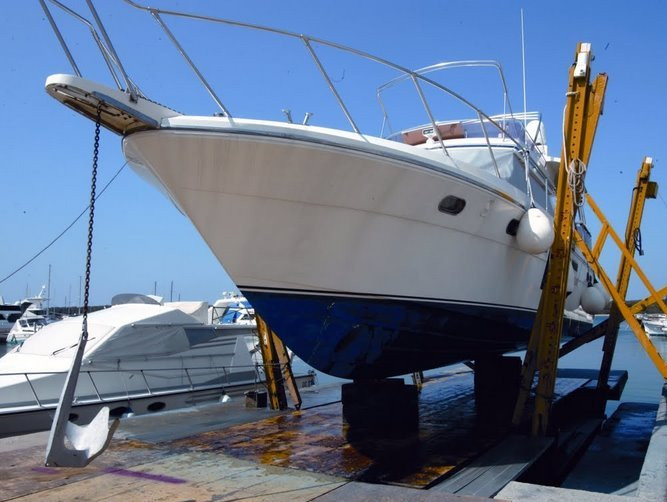 Punat shipyard, located in western Croatia on the island of Krk, celebrates its 90th anniversary this year, presenting a fitting time to reflect on the company's remarkable growth since its foundation in 1922.

Its evolution into one of the region's most renowned shipyards is most dramatically illustrated by the fact that, when it begin, it employed just twelve members of staff.

In 1964 Punat built on its success by developing Punat Marina, situated alongside the main shipyard. Boasting 830 berths for yachts of up to 25 metres, as well as a restaurant, a maintenance shop and a nautical equipment store, it has grown to become the second largest marina in the Adriatic.

The shipyard itself, meanwhile, has also expanded in the scope and scale of its facilities. In its early days it was home to just two slipways, where it built primarily wooden powerdriven vessels. Today Punat is equipped for delivering superyachts and ferry yachts, overhauling, repairs, alterations and servicing for ships and yachts of up to 50-metres in length.

In addition to its rich boatbuilding heritage, Punat has also been a strong advocate of sourcing its workforce from the local community over the years. During the 1970s and 1980s the shipyard employed up to 180 workers, many of whom were young people from the island who had been schooled in the field of shipbuilding.

As Punat celebrates its 90th birthday, it can be both proud of its legacy and confident ot its future. Here's to the next 90.