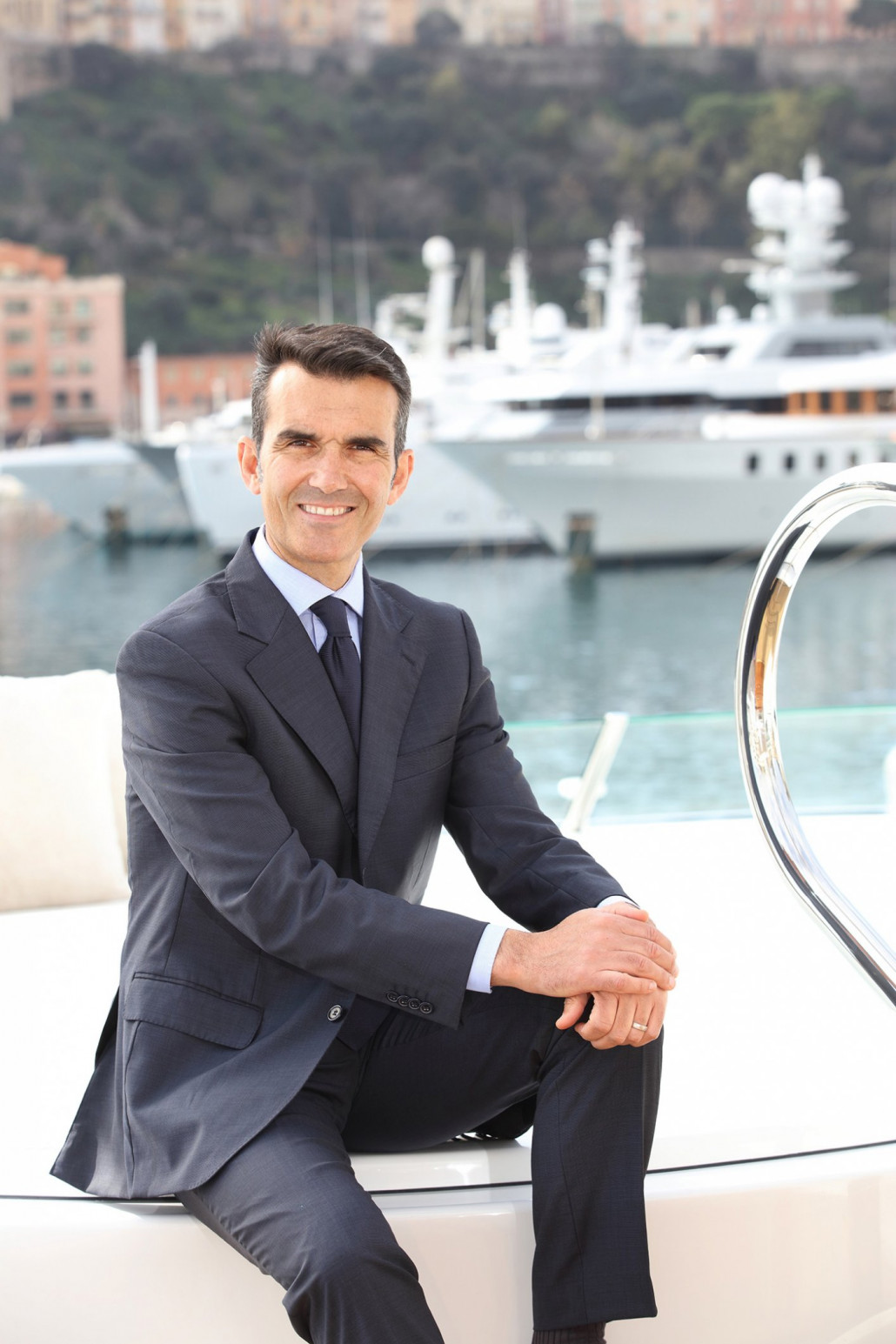 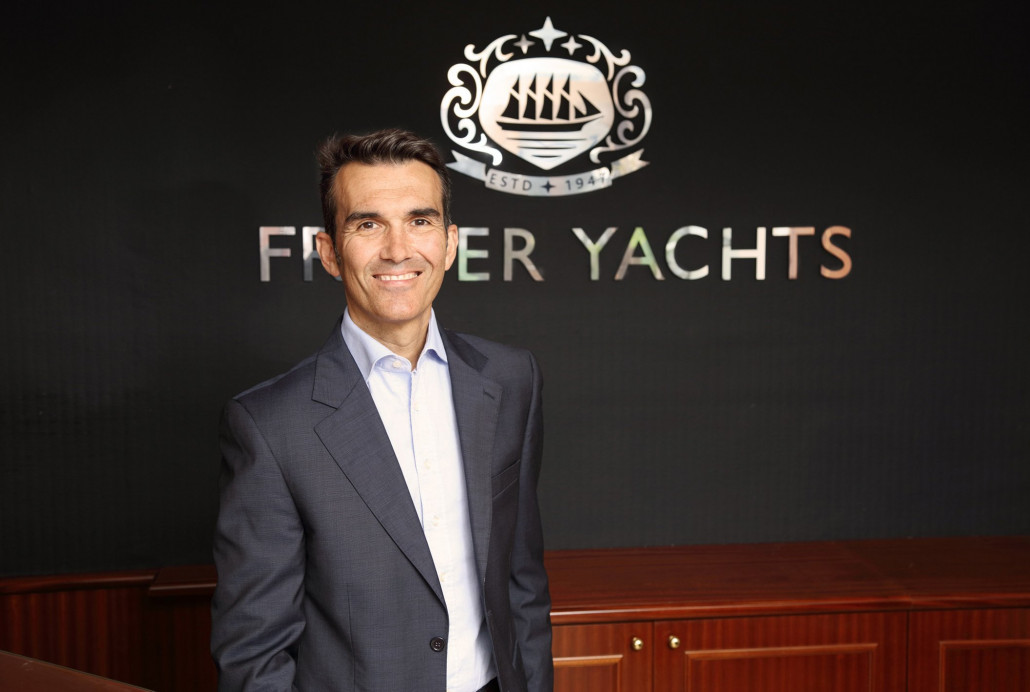 Fraser Yachts has today announced the appointment of new CEO Raphael Sauleau, who is set to officially join the group on the 4th of April.

After taking considerable time searching for the right person to take on the role, Roberto Giorgi, the Executive Chairman of Fraser Yachts, has appointed Raphael Sauleau as the new CEO.

Mr Sauleau previously worked for fifteen years at VShips, the world’s largest global maritime service provider, first as Executive Director of Crew Operations for the leisure division worldwide and at a later stage also of the Cargo Division in Monaco where he was in charge of 60 shore staff and 6,500 crew members.

At the end of 2013 he left VShips to become the CEO of a Family Office for an UHNWI in Monaco, operating a number of properties for the Parkview Private Collection in St Tropez, Monaco, London and Beijing and several yachts including the mega yacht Saluzi.

Mr Sauleau said “I am delighted to be appointed as CEO of Fraser Yachts which has been at the forefront and leading the yachting industry for so many years. It is a real honour to work together with Roberto Giorgi again and join the Fraser family. The consistent performance of Fraser Yachts throughout the years is a result of hard work, vision and dedication from all involved stakeholders. I am looking forward to taking the helm and pursuing our quest for excellence to deliver the ultimate service to our valuable existing and future customers.”

Roberto Giorgi, Executive Chairman of Fraser Yachts added “Having worked with Raphael for many years, I have always appreciated his work commitment, creative attitude, team spirit, ethics and passion. My goal will be to coach, guide and mentor Raphael during 2016 and ensure that he continues to develop the new strategies for the company that I have been working on with the Board of Directors for the last 18 months.”

Mr Giorgi will continue in his role as Chairman, dedicating more time to strengthening the management team further and focussing on yachting industry issues.