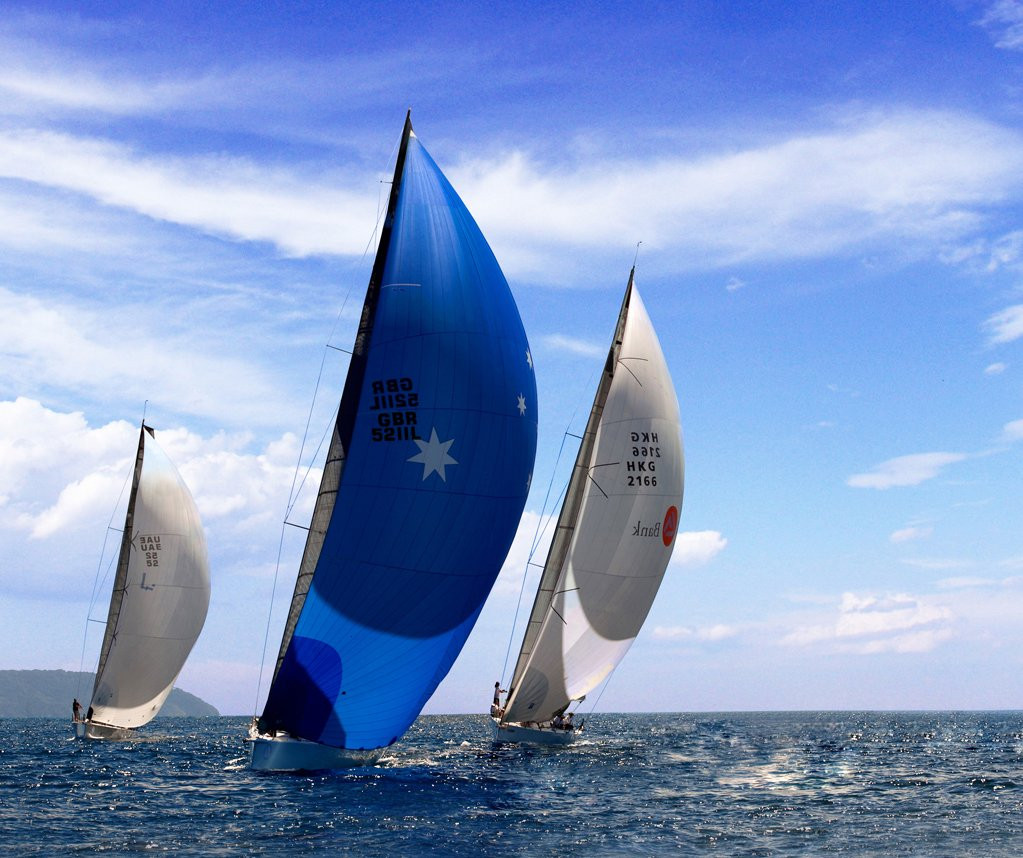 Set to welcome a record fleet of yachts and over 1,000 sailors from around the world to compete in Asia’s largest regatta from 3 December to 10 December at Kata Beach.

Over 35 nationalities are gearing up to participate one of Asia’s largest big boat regattas, the Phuket King’s Cup Regatta. Founded in 1987 with a mixed fleet of dinghies, boards and keelboats, the Regatta has grown in size and stature to become the jewel in the crown of the Asia yachting circuit; welcoming the best-of-the-best from around Asia and beyond to compete annually in Phuket.

“The Regatta began as a special tribute to His Majesty the King’s Fifth Cycle, or 60th birthday,” said Kevin Whitcraft, President of the Organising Committee of the Phuket King's Cup Regatta. “It has grown to become the most popular and most hotly contested sailing event in Asia. Phuket King’s Cup competitors enjoy champagne sailing conditions, the beautiful Andaman Sea backdrop, a series of exciting race locations and the famous beachfront parties.”

2011 will see up to 50 dinghies take to the starting line on the 3rd of December for a three-day series before being joined by 100 keelboats and multihulls, plus for the very first time, 20 kiteboards; bringing the sailing fleet to over 170.

“Our Quarter Centenary year sees the widest diversity in terms of registered vessels taking part in the Regatta,” explained Kevin Whitcraft. “2011 will comprise catamarans, keelboats, kiteboards, dinghies and international racing boats all competing for honours across racing and cruising categories. It is a testament to the extraordinary appeal of this classic race that we see such a broad mix of entrants for the Phuket King’s Cup. The Regatta also connects people from across the world, with representatives from every continent taking part.”

With the Royal Patronage of His Majesty the King, the Regatta is organised by the Phuket King's Cup Regatta Organising Committee under the auspices of the Royal Varuna Yacht Club, in conjunction with the Yacht Racing Association of Thailand, the Royal Thai Navy and the Province of Phuket.