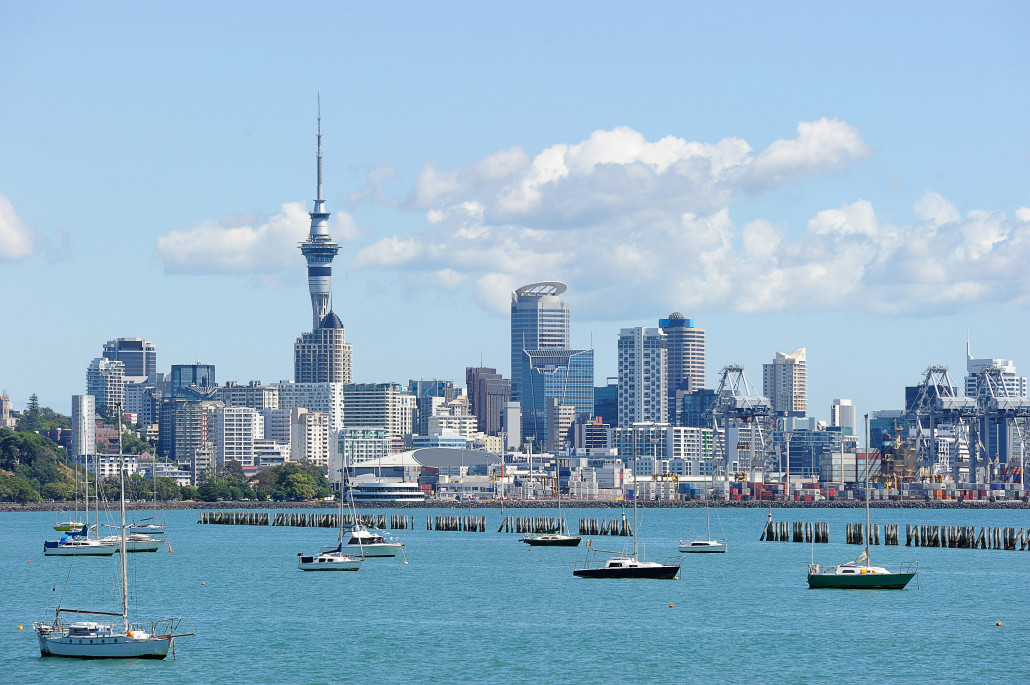 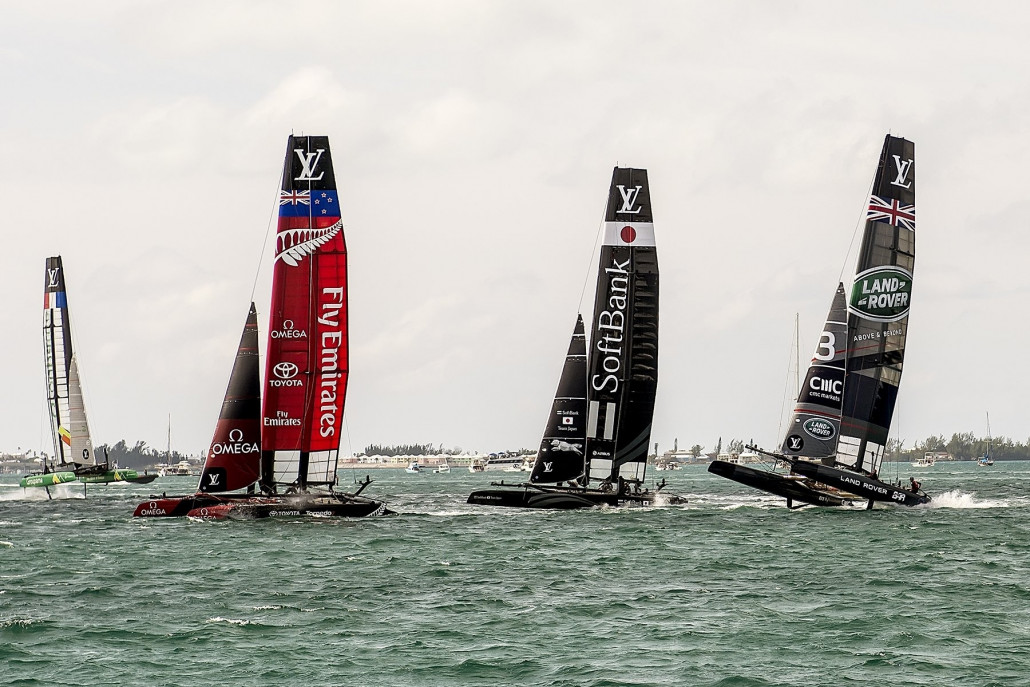 Having been a Member of Parliament for 27 years, and Prime Minister for nine years, Helen Clark, Patron of Emirates Team, New Zealand joins us on the shores of OneOcean Port Vell Marina in Barcelona to discuss the home of the 2021 America’s Cup: Auckland, NZ. We gain a privileged insight into how the region plans to revolutionise the sailing landscape for women, as well as the progressive shifts entailed to evolve the yachting industry.

Congratulations on the New Zealand’s victory of the America’s Cup 2017, how does it feel to bring the cup back to Auckland?
It feels incredible! I have been on a long journey with Team New Zealand reaching back to when I was Prime Minister in Summer 2000 in Auckland. So that was a fantastic feeling! My government decided to stick with Team New Zealand. We continued to invest in it because we believed it was a great ambassador for the country. It is incredible for New Zealand to get the opportunity to host again.

Auckland, New Zealand is widely known as the ‘city of sails’ tell us a little about this?
Auckland is a great sailing city with a rich maritime history. Many children grow up sailing with their family in the region, evidenced in its sailing classes at school to weekend competitions. The legendary Peter Blake of New Zealand came out of this tradition. The Royal New Zealand Yacht Squadron will also be celebrating its 150th anniversary in 2021 – the year of the next America’s Cup racing. NZ may be a young country, but sailing is definitely in its DNA.

This year you are commemorating the 125th anniversary of women’s right to vote in New Zealand. How important is it to ensure that there is a balanced representation of women in sailing?
Soccer in New Zealand is a great example of a sport promoting gender equality. They pay their elite male and female players equally, and are one of the first in the world to do this. New Zealand has women sailing legends like Penny Whiting, a competitive sailor who also ran a sailing school for many years. We do need more women in the top ranks of sailing and it is to be hope that the sport will work hard to create a larger pipeline of talented women sailors.

You were appointed as Patron of the Emirates Team New Zealand. How do you hope to revolutionise the current landscape for women in sailing?
I’m at Emirates Team New Zealand’s disposal for any ambassadorial outreach I can do. Having a female patron is an important signal that the doors are open for women in all capacities in sailing. Anything I can do in general to popularise outdoors activities, I will. In an age where we worry about the obesity epidemic, what could be a better sport to promote than sailing!

Do you see a shift surrounding the patriarchy of sailing culture, and how do you see this taking shape into the future?
I think this starts at the community level. Girls will often get an equal grounding in sailing, but are they always given the support and encouragement to continue all the way to the peak levels of the sport?

How important is it to NZ as a progressive country to have a big focus on gender equality. Which other institutions must evolve to reflect this?
This 125th anniversary year of women’s suffrage has been the occasion for a number of New Zealand diplomatic missions around the world to host discussions around progress on gender equality. New Zealand has had 3 female Prime Ministers and women in top leadership positions across the economy and society too. We have made huge progress towards pay parity for women and men – the gap now stands at 9.2 per cent. We still have our challenges, and we are addressing them. Politics is critical in this – having women in decision making roles is incredibly important.

"Having a female patron is an important signal that the doors are open for women in all capacities in sailing."

"Having a female patron is an important signal that the doors are open for women in all capacities in sailing."