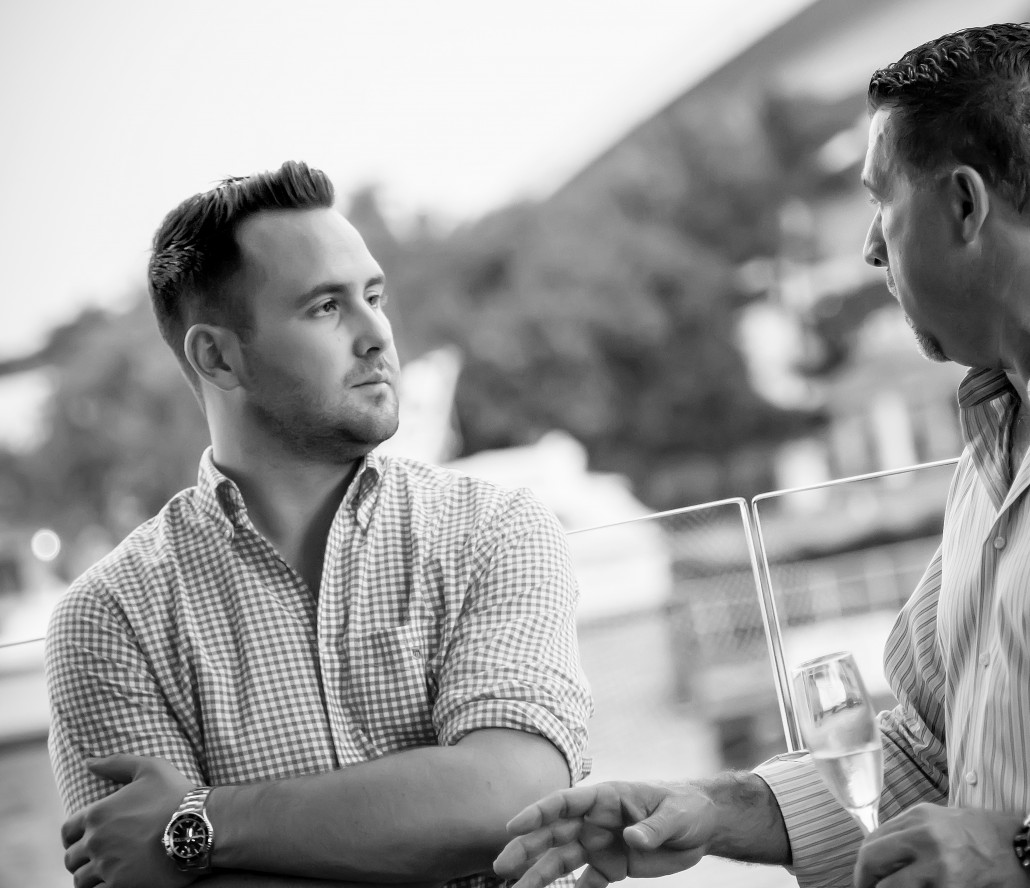 Superyachts.com is this week bidding farewell to Richard Gray as he leaves the company to embark on a new challenge as Sales & Charter Consultant at IYC.

Having extensive experience of being on the water from a young age, Richard Gray became an invaluable member of Superyachts.com after joining as Account Manager in 2013.

He quickly became a Senior member of staff after hosting numerous high-profile events on board yachts such as Martha Ann and Irimari in Monaco, as well as building long-lasting relationships across the superyacht industry.

“I am immensely proud to see Richard embrace and expand his role in this industry and contribute toward a major player in the superyacht sales and charter community”, adds David Namany, Co-founder & Director of Superyachts.com. “Having worked with him directly, I know his potential as an industry influencer and could not be happier for his new position with IYC.”

IYC, a globally respected yacht sales and charter brand, has appointed Richard Gray Sales & Charter Consultant as part of an ongoing and progressive strategy of growth.

“I am very excited to be joining IYC and working within such a forward thinking company,” says Richard. “IYC has always been a company close to my heart and I am delighted to be welcomed into the family. I look forward to representing the company and contributing to its global success.”

A valued member of the team, Richard Gray has overseen milestone expansion projects such as InDepth Magazine, exclusive events such as the Top 100 in London, large-scale operations such as the Monaco Yacht Show Breaking News Centre and countless online editorial projects to promote luxury yachting brands across the globe.

“Richard Gray is a long-serving friend of the Superyachts.com team, myself, and to many people across the superyacht community,” says Ben Roberts, Editor-in-Chief of Superyachts.com. “His work helped the Superyachts.com brand and project portfolio grow exponentially. He will naturally be missed, but I could not think of a better team for him to join and greatly look forward to seeing where his new role takes him in the future.”

The entire Superyachts.com team wishes Richard Gray all the best in his new challenge, and looks forward to working with him in the future under his new mantle.