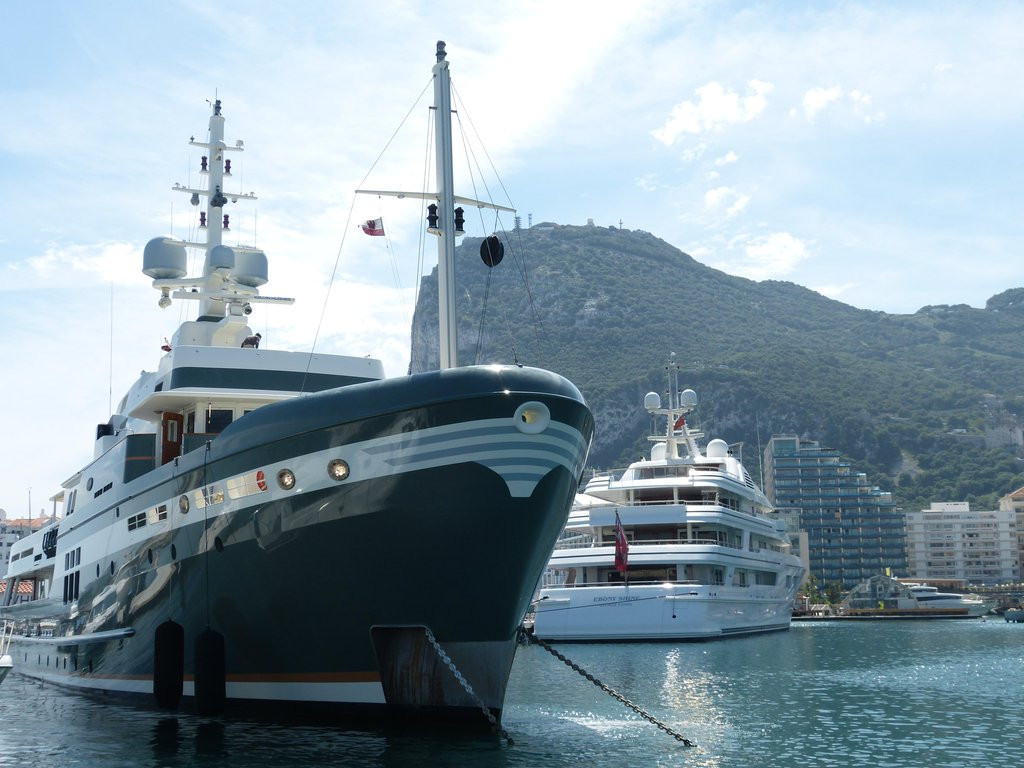 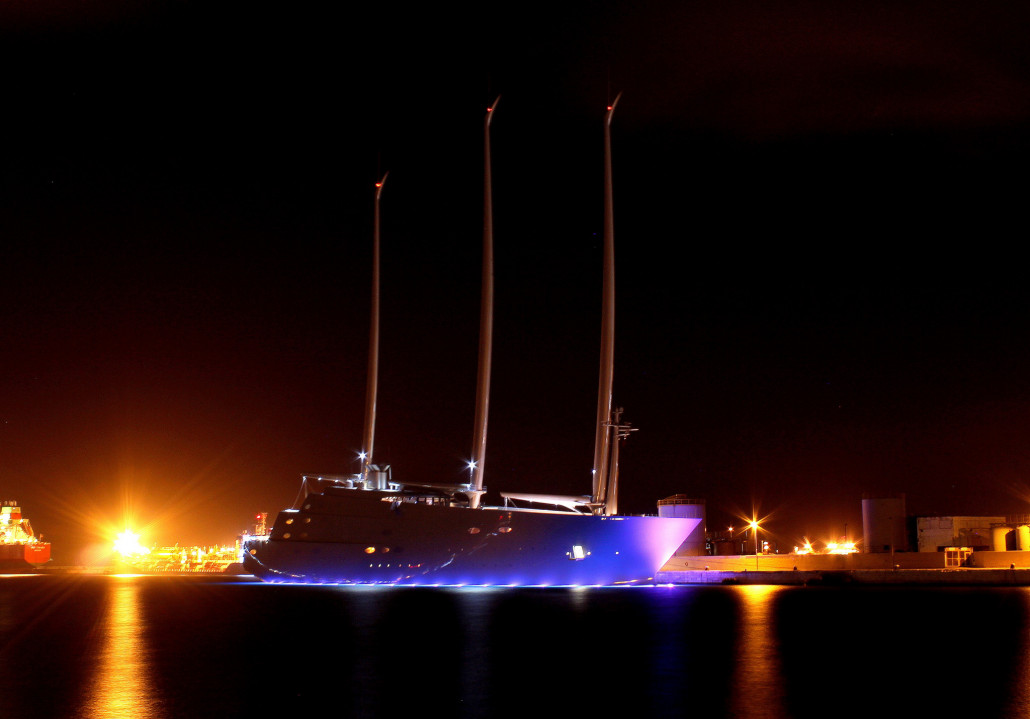 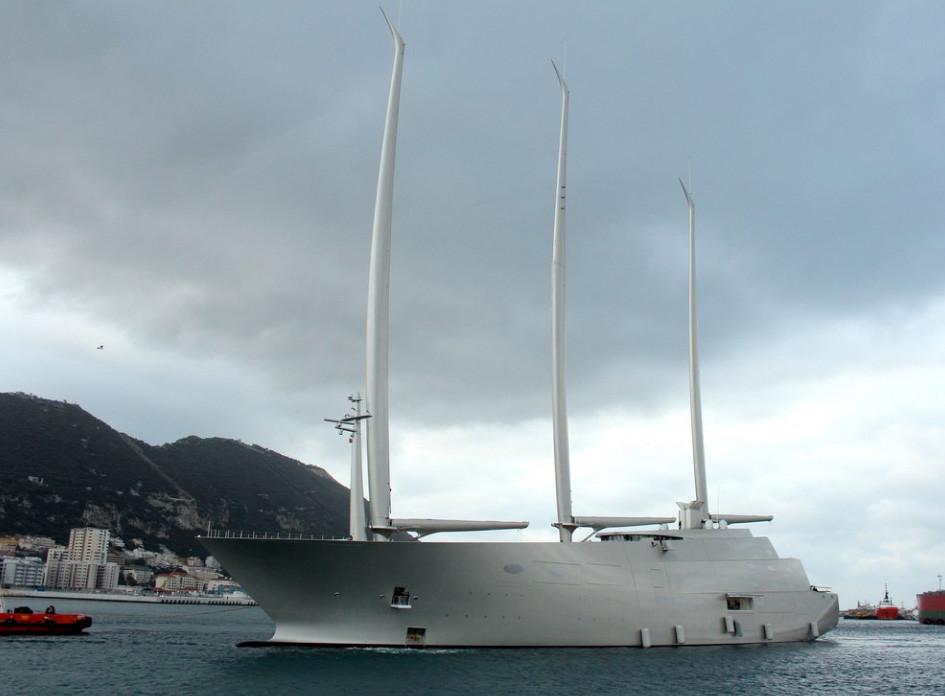 Gibraltar is a vital geographical point in the world of yachting, with the latest launches and most iconic superyachts using it as a base to traverse both Atlantic crossing and sea trial.

Joined by Paul Gonzalez Morgan of Gibraltar Shipping, we discover how its facilities continue to accommodate more and more members of the superyacht community and how the culture of yachting in Gibraltar is growing exponentially.

Connecting the Atlantic Ocean to the Mediterranean Sea, the rock, city and marina of Gibraltar is a major point in naval history and yachting culture.

With S/Y A, the world's most futuristic yacht, docking in Gibraltar this week we take a look at the rise of superyacht attendace over 2016/17 (spotted by Daniel Ferro).

Paul Gonzalez Morgan of Gibraltar Shipping states that the upturn in arrivals of superyachts is continuing to grow, as is the Governments focus on keeping them there. "Gibraltar is a consolidated Maritime “Centre of Excellence”, and is becoming increasingly popular as a port of call for superyachts.

Superyacht and regular yacht owners have access to a full range of competitive marine services, including bunker fuel, supply provisions, spare parts and high quality berthing, within a safe and regulated framework.

Superyacht calls have increased by 23% in 2016, generally driven by the demand for bunkers which has also increased over the last twelve months.

The Gibraltar Port Authority (GPA) is actively promoting these services, working closely with the private sector with a view to developing the infrastructure demanded by this selective customer base. The recently built Mid Harbour Marina offers over 500 metres of deep berthing space for superyachts who often use Gibraltar as a place for crew to rest, in/outbound transfers, as well as replenishing stores before transiting the Atlantic or moving back to the Mediterranean."

As Gibraltar continues to grow as a luxury hotspot, with new marinas and luxury developments updating the global perspective of the rock, superyachts continue to use the British overseas territory as a testing ground, berthing area and, in time, a hub for charter as the gateway to the Mediterranean.