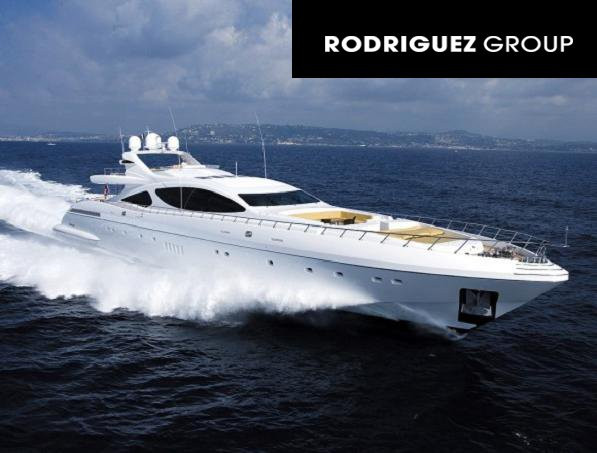 Rodriguez Group to be Relisted after Restructure

Rodriguez Group shares will begin trading once again today after being suspended last year. Shares have been relisted after a French court approved its debt restructuring, ending a year long protection from creditors.

Reuters have reported that the Rodriguez Group was given a €54.3m debt cancellation after the their shares were suspended at €2.9 per share a year ago, giving the company a market value of around €36m before trading ceased.

The Rodriguez Group have commented on the restructure, saying "The option of the safeguard procedure in April 2009 proved to be the right one, considering the persistent deterioration of the luxury yacht market, which prompted sharp drops in volumes and transaction prices."

The Rodriguez Group is the holding company of Camper and Nicholson who, albeit hindered by the actions of the banks, continued to trade normally as a profitable organisation. The Rodriguez group still have a debt of €139.3m due over ten years, but signed a debt restructuring deal to ensure the continuation of business under French credit protection systems.

In 2009 the superyacht industry felt the pressure of the economic climate, with several merges and shipyard closures. We recently saw the loss of Gruppo Baglietto as they voluntary entered into liquidation.

"The option of the safeguard procedure in April 2009 proved to be the right one."

"The option of the safeguard procedure in April 2009 proved to be the right one."

Rodriguez Group
By B. Roberts