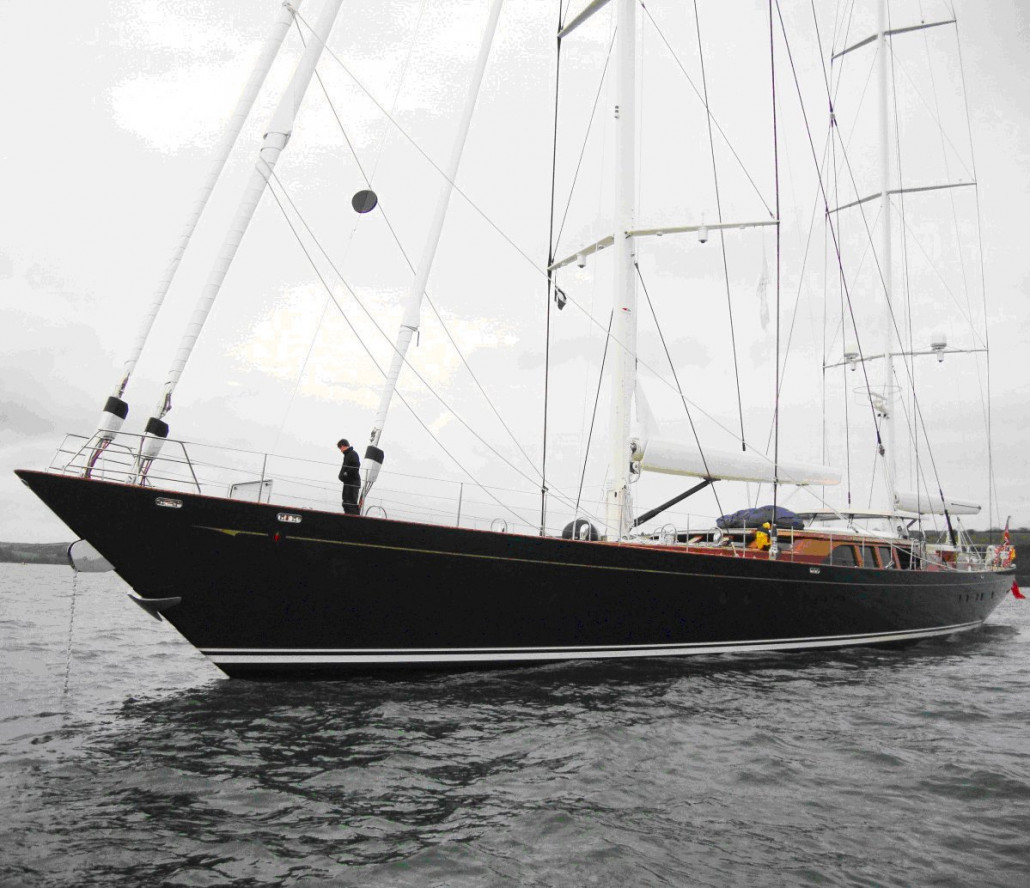 Ron Holland, a well-respected name in superyacht design, is set to open the doors of his brand-new office in Vancouver on March 3rd – marking a carefully planned expansion to the western seaboard.

Ron Holland held a sterling reputation for designing the fastest and most impressively styled racing yachts on the water during the 1970’s, working from his rapidly-expanding studio at Cork in the south of Ireland.

His move into larger sailing yachts was promoted by owners who asked him to design large cruising yachts – asking for comfort and style alongside performance and sea-keeping abilities.

By the mid-1980’s Ron Holland had designed the world’s first 100ft performance superyachts and has been moving forward ever since. He and his team have created a wide range of sail and power yachts for clients all over the world, including the 75m sloop Mirabella, which features the world’s tallest single-masted rig; and the award-winning 46m Transocean Explorer, Marco Polo, which broke records with her innovative and energy-efficient propulsion systems.

Ron Holland Design’s new Vancouver office is stunningly situated overlooking Coal Harbour and beyond to the snow-capped mountains surrounds Howe Sound. Here, Ron and his team will collaborate with their colleagues in Kinsale, led by Head Designer Rob Doyle – providing a fully accessible business platform for Europe, North America and Asia-Pacific clients and their advisors.

Ron Holland’s recently launched 46m sailing yacht Christopher has also left the Pendennis shipyard, departing for the glorious coasts of the Caribbean on her maiden voyage with her proud new owner after her sea-trials. After reaching the Caribbean islands of St Barths, Ron Holland will join her new owners for the 25th anniversary of the St Barth’s Bucket Regatta.