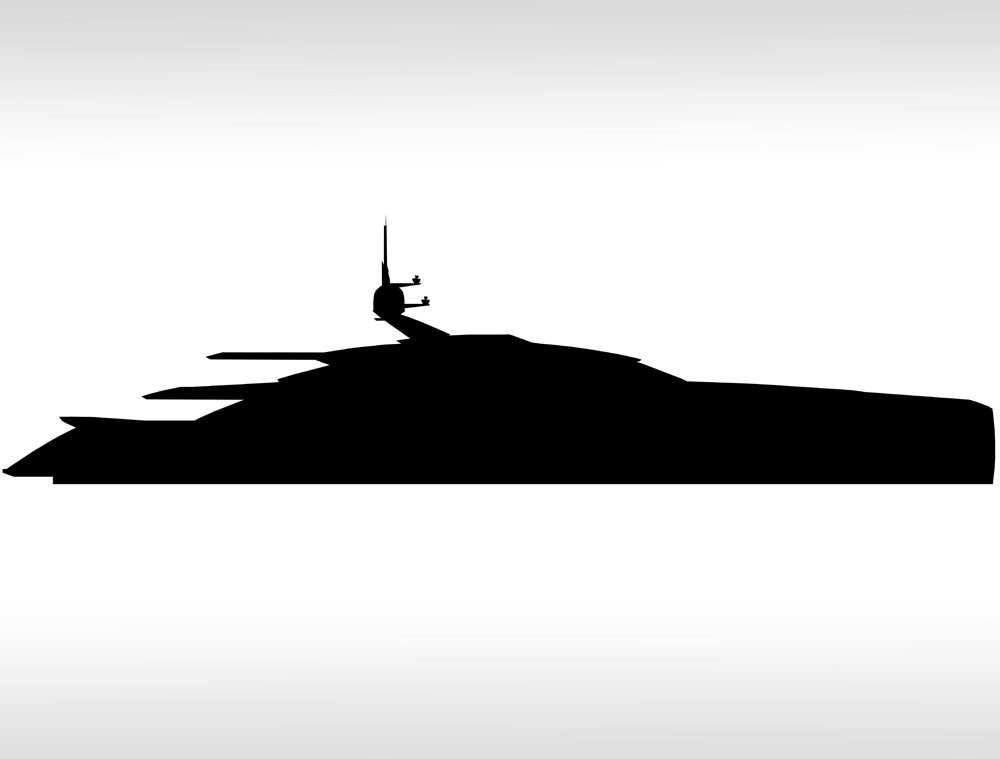 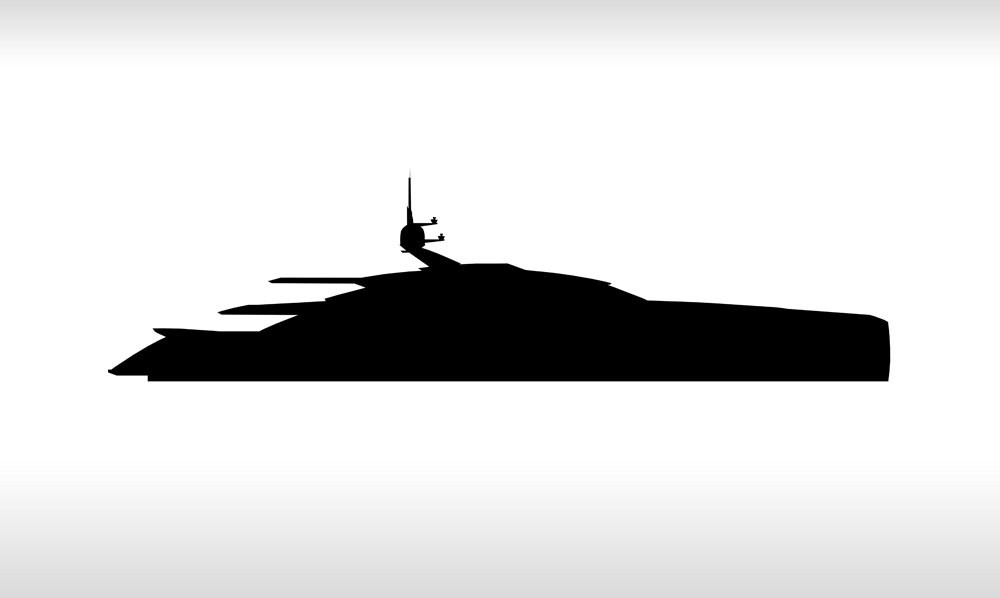 Rossi Navi, the Italian yacht builder with a young and distinctive approach to a traditional art form, has announced the successful sale of a secretive project shortly after the 55th Fort Lauderdale Boat Show.

After discussing the powerful design of the Shark Prince series with Filippo Ceragioli as well as the recently launched Bahamas series at the Fort Lauderdale Boat Show, the focus has now been placed on a brand-new project.

What we do know is that the hull and superstructure of this yacht will be built from aluminium and will host four engines alongside four Rolls Royce Kamewa water jet propulsion systems to reach a maximum speed of 28 knots.

This project is built with the view of achieving a transatlantic range with a helicopter deck that minimises fuel consumption at cruising speed.